France, Germany and Italy echo demand during visit to Tripoli in support of new unity government 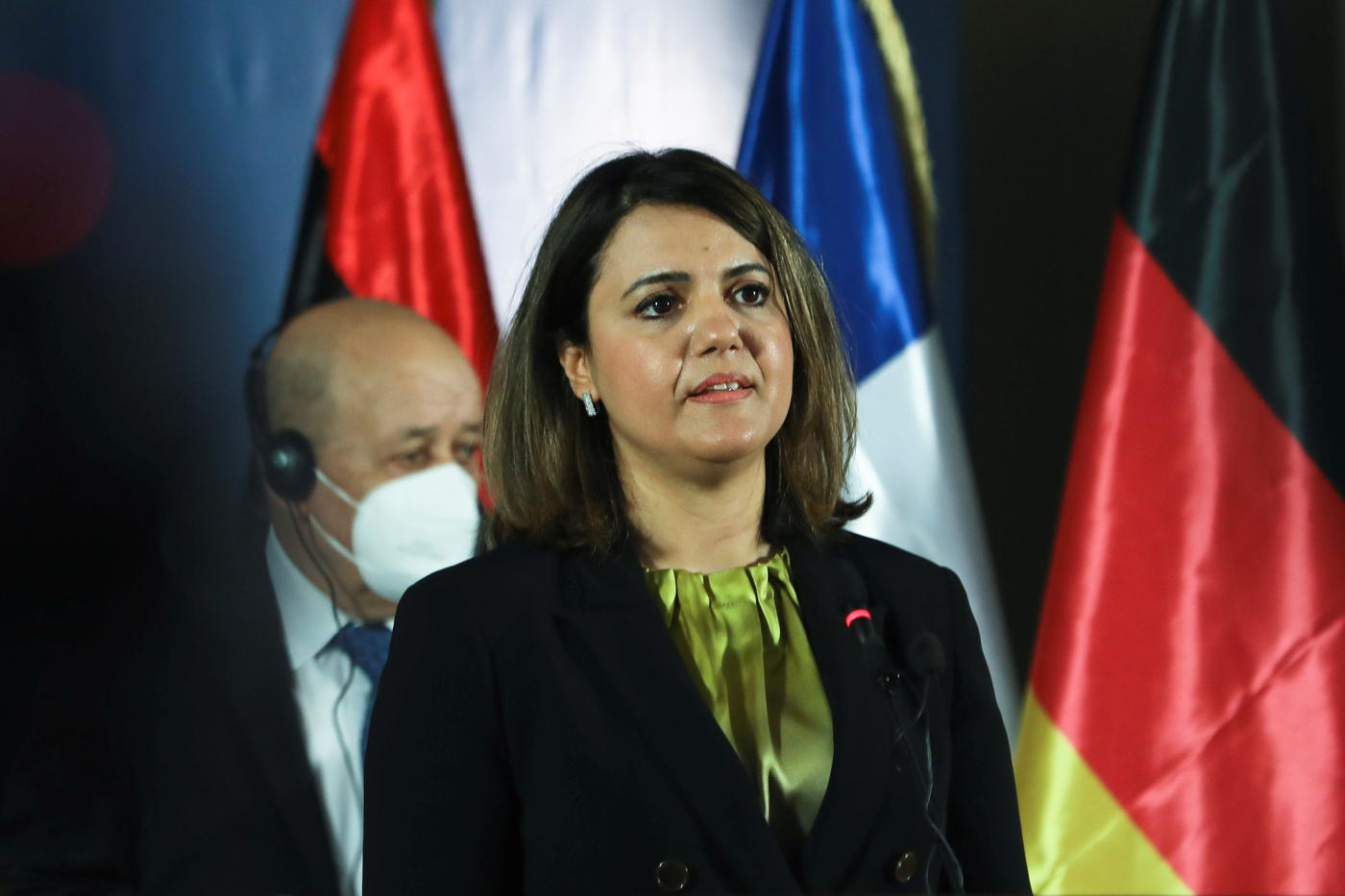 Libya's new unity government on Thursday called for the "immediate" withdrawal of all foreign mercenaries, in a call backed by the visiting top diplomats of France, Germany, and Italy.

"We reiterate the need for the departure of all mercenaries from Libya, and immediately," Libyan Foreign Minister Najla al-Mangoush said at a news conference in Tripoli, joined by her French, German and Italian counterparts.

French Foreign Minister Jean-Yves Le Drian echoed her call, saying that the "departure of the mercenaries is essential for the Libyan state to assert its sovereignty". 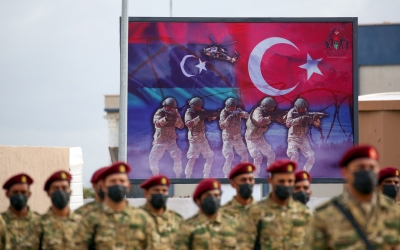 The three European ministers were in Tripoli in a show of support for the newly formed Government of National Unity (GNU).

"We represent the EU's support for Libya as it moves towards peace," said Italian Foreign Minister Luigi Di Maio.

"We reiterated the importance of maintaining the ceasefire, the reopening of the coastal road and the departure of mercenaries."

Their statements came after UN Secretary-General Antonio Guterres said in a report on Wednesday, seen by AFP, that he "remains deeply concerned" that "foreign elements" continue to operate in the North African country.

Guterres has on multiple occasions spoken out about the issue of foreign fighters in Libya, saying in January that they should "leave Libyans alone".

The US has also called for the withdrawal of outside fighters and the need to end the conflict through a political process.

Libya descended into chaos after longtime leader Muammar Gaddafi was toppled and killed in a 2011 Nato-backed uprising, resulting in multiple forces vying for power.

Fighting only came to a halt last summer, and a formal ceasefire in October was followed by the establishment last week of a new unity government led by interim Prime Minister Abdul Hamid Dbeibah.

Still, the presence of an estimated 20,000 foreign fighters and mercenaries on Libya's territory is seen as a threat to the UN-backed transition leading to 24 December elections.

An unnamed French diplomatic source told AFP on Thursday that Syrian mercenaries deployed by Turkey were beginning to withdraw, describing the move as an "encouraging gesture".

"There are movements [of the Syrian militia forces] that have been seen and noted," the source said.

"Our message is that this must continue, not only with the Syrian mercenaries but with all foreign forces."

The source added that there had been discussions on the issue between Dbeibah and Turkey and that statements from the Turkish side indicated Syrian fighters may have been flown out of the country, but this needed to be "specified and confirmed".

In addition to Syrian fighters, previous UN reports have highlighted the presence in Libya of Russian, Chadian and Sudanese mercenaries, among others, as well as Turkish military units.

The visit by the trio of EU foreign ministers also comes after President Emmanuel Macron said France would reopen its embassy in the Libyan capital next week.

The Libyan foreign minister said on Thursday that Germany and Italy had also agreed to reopen their embassies in Libya, adding that the process "must be accelerated". 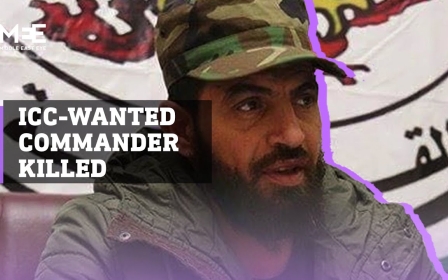 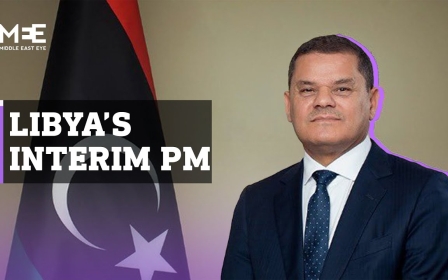 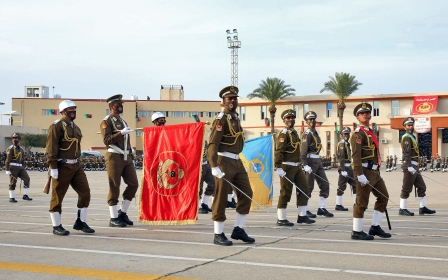