Tripoli-based parliament voices optimism that its concerns were being addressed 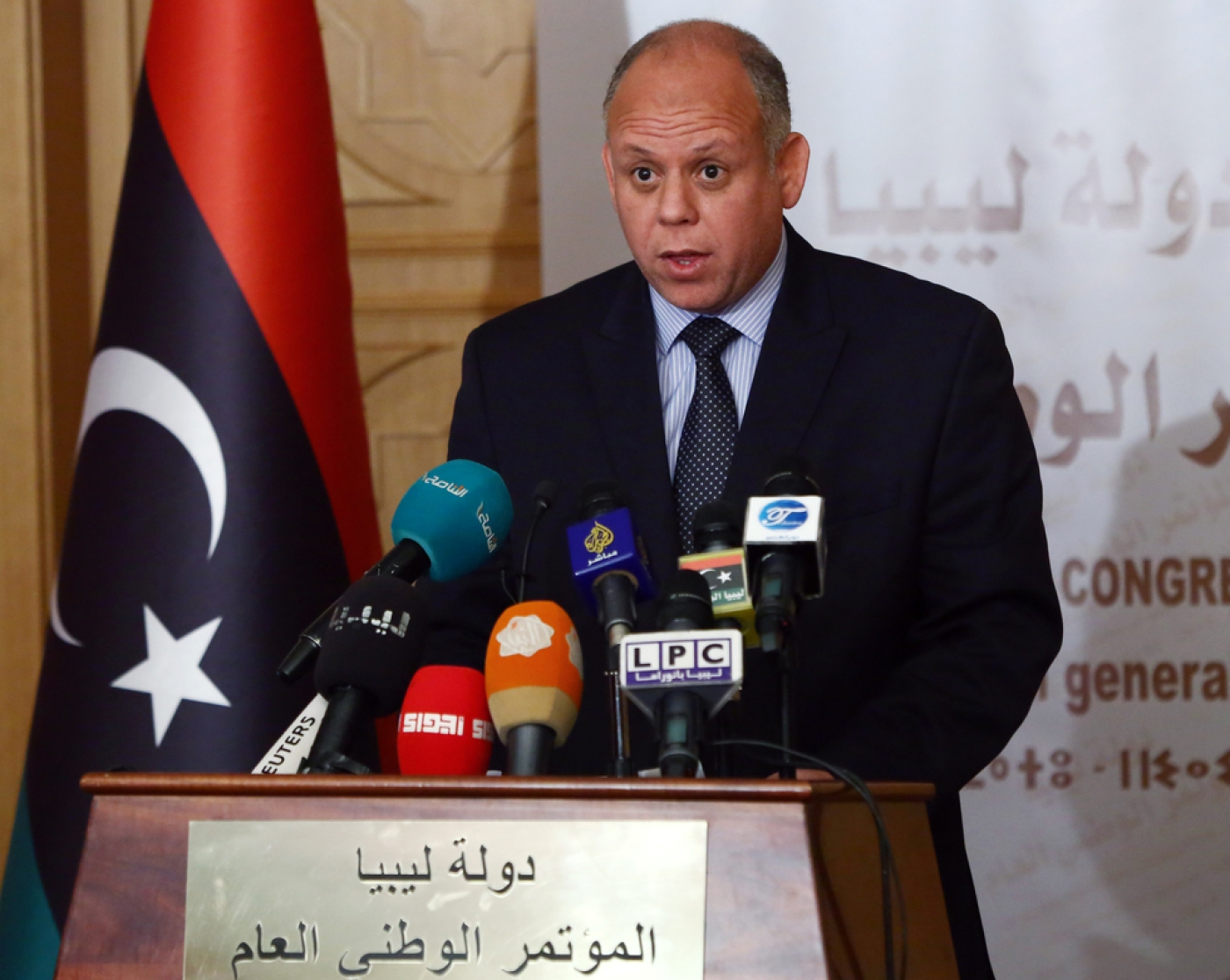 A deal on a unity government in Libya could be reached "in the coming days," but difficult work remained before an accord is finalised, the UN envoy to the conflict-torn nation said Friday.

The comments from Bernardino Leon came after members of the Tripoli-based parliament voiced optimism that its concerns were being addressed.

Libya, torn apart since the ouster of Muammar Gaddafi in 2011, has two rival parliaments, including the Tripoli body, known as the General National Congress (GNC), and the government based in Tobruk, in the country's far east.

"We really have a chance to reach a final agreement in the coming days. We cannot afford, Libya cannot afford, to miss this opportunity," the UN envoy told reporters.

On the contentious issue of who will lead a prospective unity government, Leon said the Tobruk parliament had submitted candidates but that the GNC had so far not provided a list of names.

"It is going to be really difficult and tough, but still possible," he added, when asked about hopes for finalising a deal.

Leon's plan calls for an accord to be reached before 20 September, ahead of the United Nations General Assembly, with the government coming into force a month later.

The two-year transitional government would work towards organising parliamentary elections, under the terms being discussed.

The GNC's lead negotiator, Awad Abdel Sadek, told journalists that the latest round was "productive and fruitful," and that Leon had "offered new ideas" to address its concerns.

"We are very optimistic about reaching consensual formulas soon. Some points still need more efforts and discussions, but if we keep up with the same spirit ... then I think that we will be able to achieve what is left very soon," Sadek said in Arabic.

Leon said talks would continue with some groups in Geneva through the evening and that the next round with all parties was expected sometime next week, without specifying a location.

Relentless violence, including the rising influence of the Islamic State group and Libya's emergence as a hub for smugglers offering to get migrants across the Mediterranean, has added urgency to the long-running and often derailed UN talks. 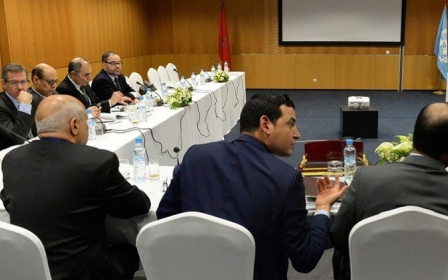 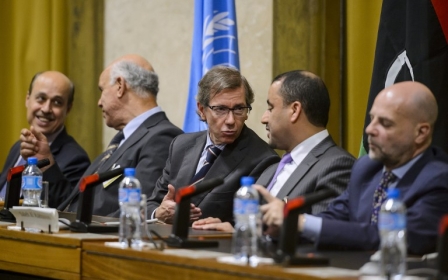 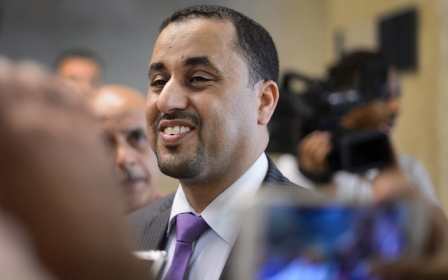