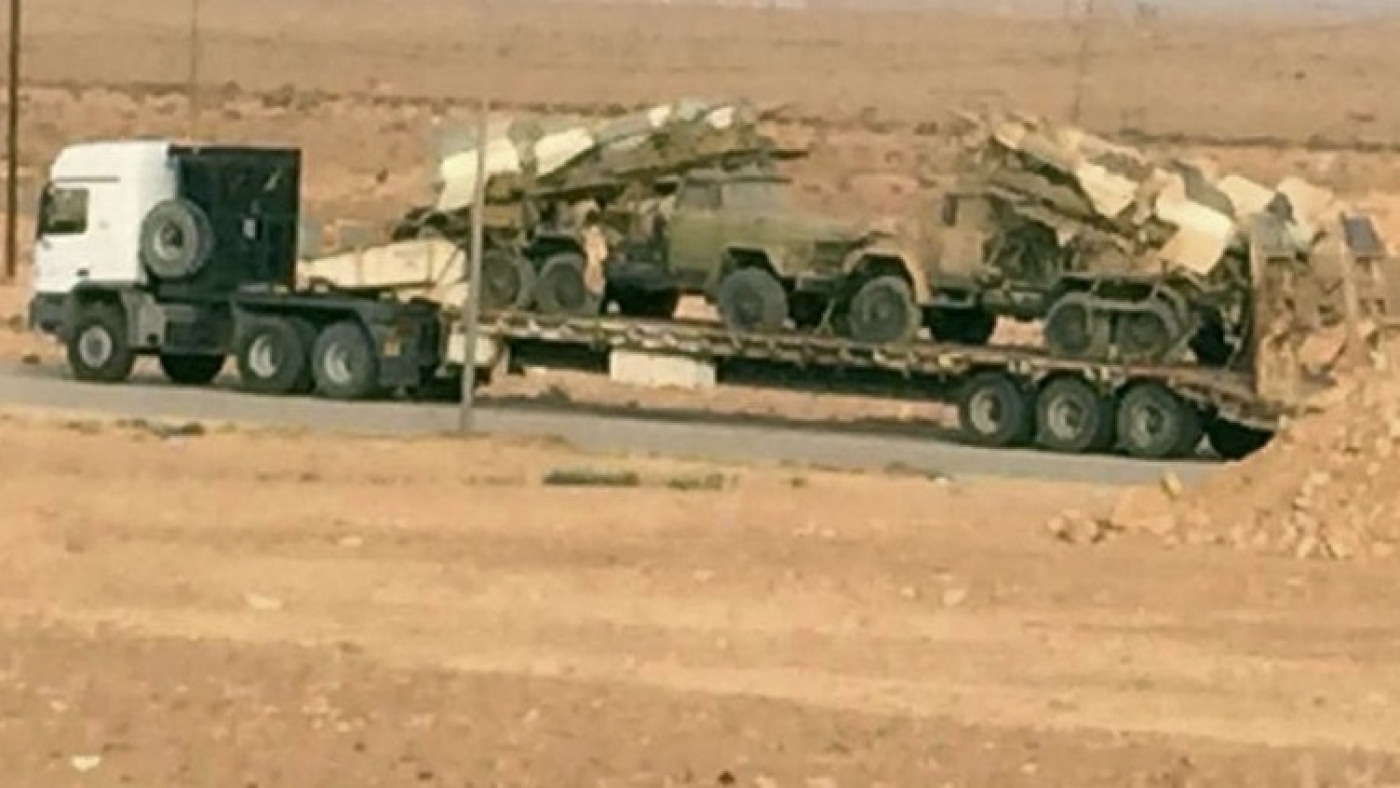 Air strikes hit a Libyan militia post on the border with Tunisia on Friday killing one person and wounding several others.

One member of the Libya Shield militia was killed in the strike, spokesperson Hafedh Muammar told AFP, while “between three and five were wounded.”

The attacks took place near the Ras Jedir border crossing with Tunisia.

Libya Shield, who are loyal to the General National Congress (GNC) based in Tripoli, claimed the strikes were carried out by forces loyal to the House of Representatives (HoR) in Tobruk.

Photos on Thursday posted to the Facebook page of General Khalifa Haftar, a formerly rogue general now integrated into the national army, appeared to show the Misratan Led Alliance (MLA) of Libya Dawn, allies of Libya Shield, moving surface-to-air missile launchers, allegedly from the city of Sabha to Misrata.

According to Jeremy Binnie, writing for defence analysts IHS Jane’s, “although Libyan S-125 SAM systems are now obsolete, they could be effective against the MiG-21 and MiG-23 jets being flown by the air force, which are carrying out strikes against Libya Dawn with unguided weapons from altitudes well within the S-125's engagement envelope.”

“However, this would depend on the Misrata militia finding personnel with the technical expertise to repair, service, and operate the system,” she wrote.

Forces loyal to the HoR have carried out a spate of airstrikes in the past few days.

On Thursday, they hit what they said was a militia position in the south of Tripoli though Libya Dawn said the strike hit a poultry farm.

Libya remains in the midst of a civil conflict, with rival governments, militias, tribes and cities battling for supremacy since the 2011 revolution ousted long-time leader Muammar Gaddafi.

The HoR appears to remain the internationally-recognised parliament, despite recently being ruled unconstitutional by Libya's Supreme Court.

The HoR is allied with the forces of Khalifa Haftar and holds meetings at its base in the eastern town of Tobruk.

The GNC, which was replaced by the HoR after June elections, reconvened in August after the Misratan Led Alliance (MLA) of Libya Dawn seized control of the capital Tripoli.

The GNC opposes the HoR, and has appointed a “national salvation” government in the capital. 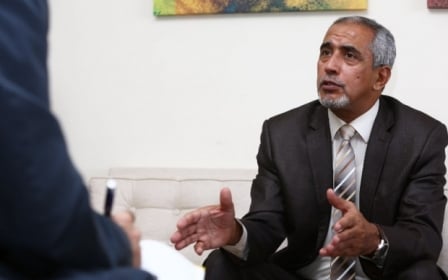