Libya: Five dead in clashes in western town of Zawiyah 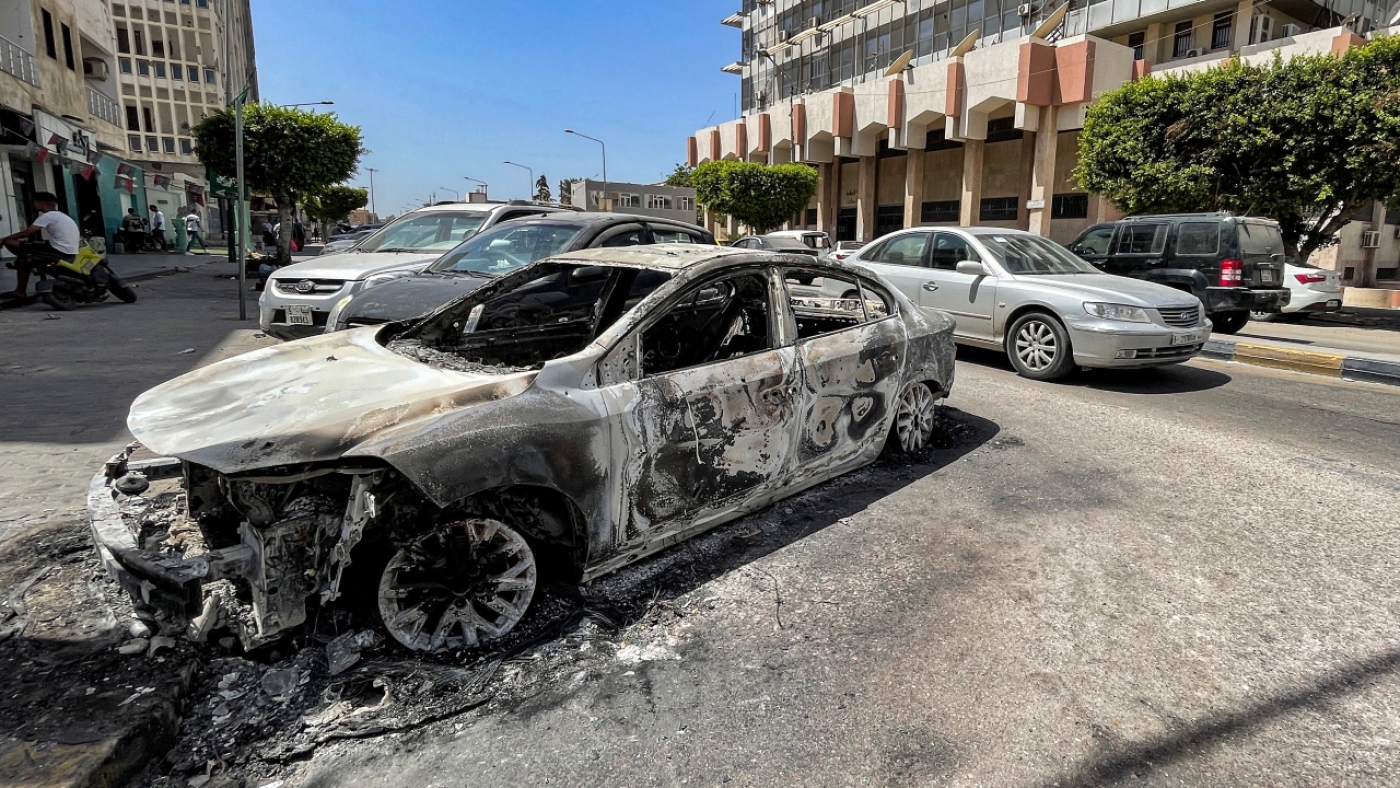 In late August, fighting between rival militias in Tripoli left 32 people dead and 159 injured (AFP)
By
MEE and agencies

Five people were killed and 13 wounded in gun battles in the western Libyan town of Zawiyah, the latest unrest in the troubled North African nation, medics said on Monday.

Fighting late on Sunday broke out between rival forces equipped with heavy weapons, with one group linked to the defence ministry and the other to the interior ministry, local media reported.

Libya's ambulance service reported five dead, including a 10-year-old girl, and 13 injured in Zawiyah, some 40km west of the capital Tripoli.

"The UN in Libya is greatly concerned about reports that civilians were injured and killed during armed clashes in Zawiyah," it tweeted.

"We condemn the use of heavy artillery in densely populated neighbourhoods." 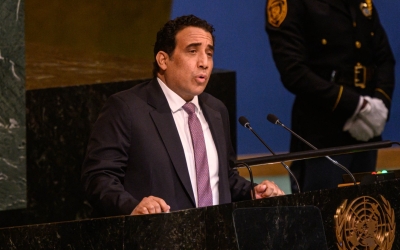 A security source, who requested anonymity, told AFP the fighting broke out after a member of one group was killed by a supporter of the other in a dispute over fuel smuggling, which is common in the region that borders Tunisia.

The fighting comes amid a political crisis between backers of rival Libyan prime ministers Abdulhamid Dbeibah and Fathi Bashagha, whose administrations are vying for control of the oil-rich nation.

Dbeibah's government was installed in Tripoli as part of a UN-led peace process last year, while Bashagha was appointed by Libya's eastern-based parliament in February.

Libya was plunged into chaos following the 2011 overthrow and killing of longtime ruler Muammar Gaddafi in a Nato-backed uprising, with myriad armed groups and foreign powers moving to fill the power vacuum. 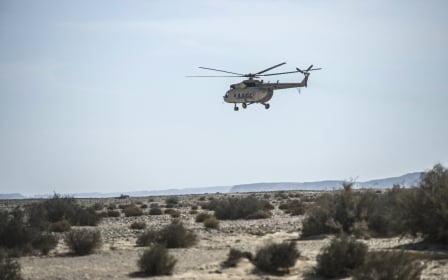 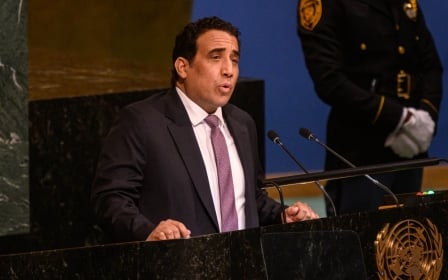 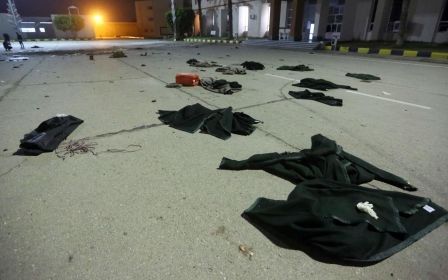