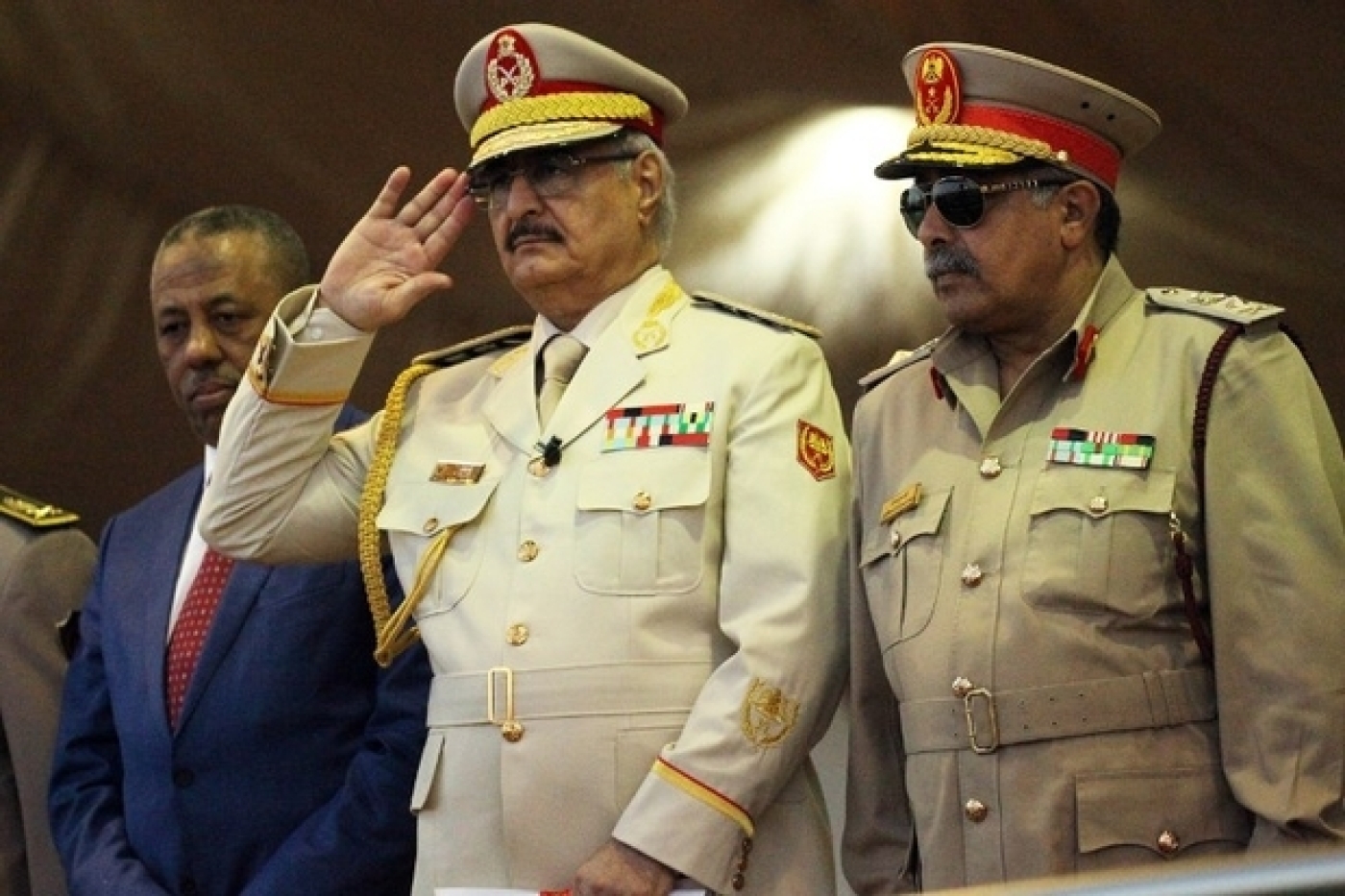 Libyan military commander Khalifa Haftar, whose forces control much of eastern Libya and last month launched an assault on Tripoli, has urged his troops to fight harder to seize the capital and teach their enemies an even bigger lesson during Ramadan, which began on Monday.

On an audiotape released by his spokesman, Haftar said the Muslim holy month had not been a reason to halt previous battles when he seized the eastern cities of Benghazi and Derna after the toppling of Muammar Gaddafi in 2011.

His comments came just hours after the United Nations called for a week-long humanitarian truce following a month of fighting for the capital that has displaced 50,000 people, killed around 400, and badly damaged some southern districts.

"Officers and soldiers in our armed forces and the auxiliary forces, I salute you in these glorious days and urge you with your strength and determination to teach the enemy a greater and bigger lesson than the previous ones, as we've always known you to do, till we uproot it from our beloved land," Haftar said. Haftar had already defied the UN when he launched his Tripoli offensive a month ago, on the same day UN Secretary-General Antonio Guterres was visiting the city to prepare a national reconciliation conference.

Haftar's Libyan National Army (LNA), which is allied to a parallel government in the east, has not been able to breach the southern defences of Tripoli, which is held by the internationally recognised government.

In a statement earlier on Sunday, the UN Mission in Libya (UNSMIL) appealed for a truce starting on Monday at 4am (02.00 GMT), to coincide with the beginning of Ramadan.

As the UN issued its statement, artillery shelling could be heard coming from the southern outskirts of the capital, where the LNA has been trying to breach Tripoli defences.

The renewed conflict threatens to disrupt oil supplies, drive increased migration across the Mediterranean to Europe, and scupper UN plans for an election to end rivalries between parallel administrations in Libya's east and west.

In his speech on Sunday, Haftar again framed his battle as one of counterterrorism and included religious references to historic campaigns by Muslim forces. "Our battles against terrorism in Benghazi and Derna did not stop in the holy month of Ramadan but we increased our determination and strength in this holy month," he said.

Emad Badi, a Libya researcher, told Reuters that Haftar might be trying to reach out to Salafis who are among his forces, but also have a presence in Tripoli.

Haftar's LNA, which is backed by several countries including the United Arab Emirates and Egypt, seized the sparsely populated but oil-rich south of the country earlier this year before turning on Tripoli last month.

Last week, the UN envoy for Libya warned countries tempted to support Haftar that he was no democrat and his political agenda was not supported by most Libyans.

"He is no Abraham Lincoln, he is no big democrat, but he has qualities and wants to unify the country," Ghassan Salame told France Inter radio during a visit to Paris on Monday.

"But how is he going to do it? Seeing him act, we can be worried about his methods because where he is governing, he doesn't govern softly, but with an iron fist." 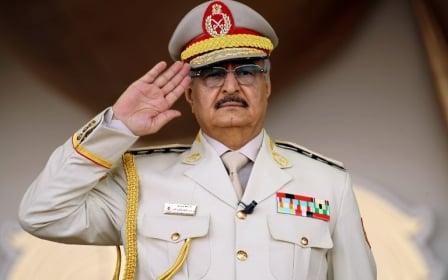