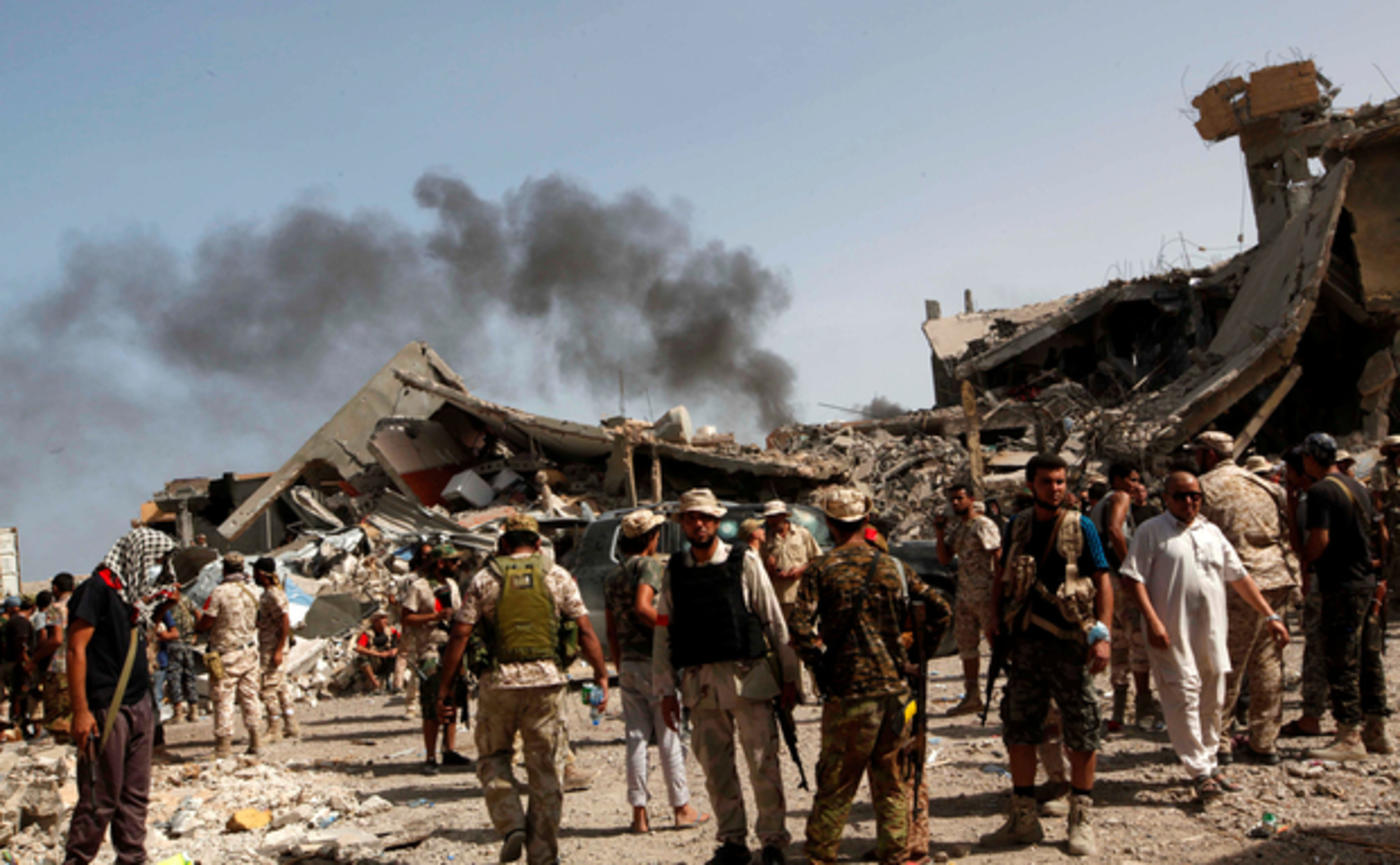 Libya's warring rival governments have reached an agreement to end months of fighting in a deal brokered by Italy, according to reports from all sides.

The Tobruk-based House of Representatives and the Tripoli-based, UN-backed government of national unity announced they had reached a deal that Tripoli said would "stop the bleeding as well as [ensure] the return of displaced persons".

The House of Representatives has refused to recognise the Tripoli government's authority since its inception in 2015, leading to conflict between the two government's military backers and ongoing chaos in the country.

Few details were released about what had been agreed in Rome, however, and the compromise will be tested this week when the two sides return to negotiations in the Italian capital.

Nevertheless, the initial agreement, presided over by the Italian foreign minister, Angelina Alfano, was described as having "an atmosphere of friendliness and openness".

A statement released by the unity government, led by Abdulrahman Swelhi, said there would be further consultations between the two sides this week to reach a consensus and "stop the bleeding as well as [ensure] the return of displaced persons”.

For more than a year, the House of Representatives, led by Ageela Saleh, had refused to approve a government of national accord based in Tripoli, until changes are made to the Libyan Political Agreement (LPA).

Political deadlock between both sides had led to a military standoff between forces in the west and east of the country.

The State Council said in a note: “We agreed to reach peaceful and fair solutions to outstanding issues,” a reference to the military and political role in any unity government of the military commander of forces in the east, Khalifa Haftar.

Middle East Eye earlier this year reported that Russia had intended to secretly back Haftar, who leads the Libyan National Army in the east of the country.

Saleh, who has been president of the HoR since August 2014, has been subject to US and EU sanctions since 2016 for stalling and blocking political progress.

Donald Trump, who met the Italian prime minister, Paolo Gentiloni, this week, does not intend to adopt a hands-on role in Libya, inadvertently ceding the future of Libya to north African countries, the EU, Russia, Egypt and some Gulf states.

The UN-backed Presidential Council (PC) based in Tripoli and headed by Fayaz al-Sarraj. The PC presides over the Government of National Accord (GNA), which has yet to be endorsed by the Tobruk-based House of Representatives (HoR).

The third is made up of the various authorities based in the east of the country, namely the HoR and al-Bayda-based government of Abdullah al-Thinni. While the HoR was a part of the Libyan Political Agreement (LPA), which was backed by the UN, it has so far declined to support the Presidential Council. HoR President Aguila Saleh Issa told MEE that al-Sarraj's government is not legal, calling it a “sham” 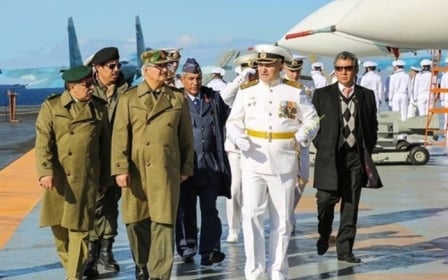