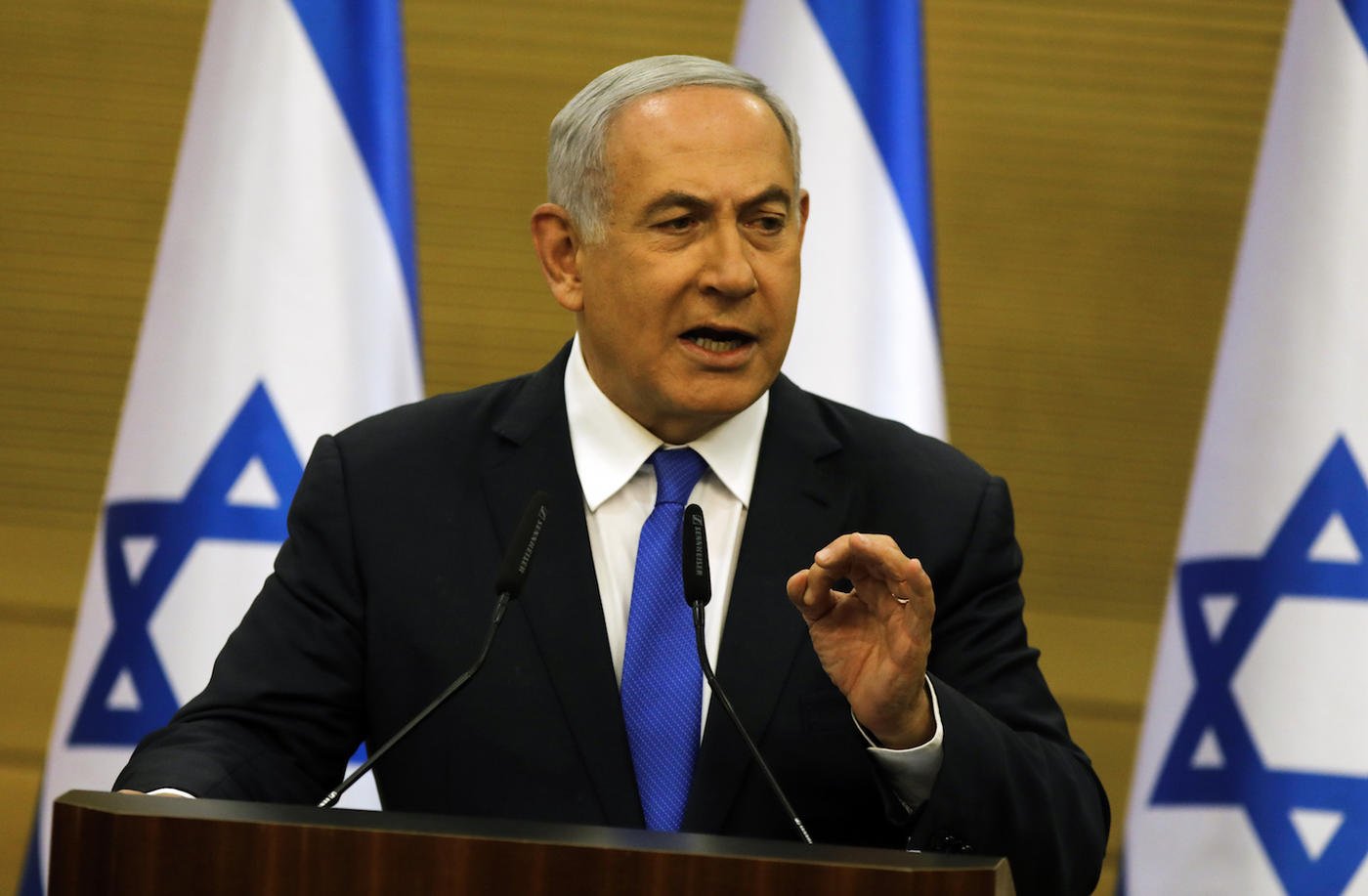 In a televised speech on Monday, Netanyahu said he "will continue to act in every way possible in order to establish a government in the coming days".

He added: "A lot can be done in 48 hours. The voters' wishes can be respected, a strong right-wing government can be formed."

Netanyahu, who heads the right-wing Likud Party, has until 9 pm GMT on Wednesday to put together a government.

But those efforts were dealt a significant blow earlier in the day, after a bill to dissolve Israel's parliament, the Knesset, passed a preliminary reading - the first step towards the parliament's dismissal.

Netanyahu, whose Likud Party won 35 seats in parliamentary elections in April, has struggled to form the political coalition he needs to get a majority of the seats in Israel's 120-member parliament - and thus form the government.

On Monday, Donald Trump once again threw his support behind Netanyahu.

"Hoping things will work out with Israel's coalition formation and Bibi and I can continue to make the alliance between America and Israel stronger than ever," the US president tweeted, using a nickname for the Israeli leader.

But in a news conference earlier on Monday, Lieberman - who previously served as Netanyahu's defence minister - called for fresh elections, nearly two months after the last.

"We will support the dissolution of the Knesset," Lieberman announced, adding that his party would suggest no other candidate for prime minister to President Reuven Rivlin.

"We invite Lieberman to join us today and not contribute to the toppling of a right-wing government," the party said in a statement.

Netanyahu's Israel will declare an apartheid state. Will the West do nothing?
Gideon Levy
Read More »

The five seats won by Lieberman's ultra-nationalist Yisrael Beiteinu party in the 9 April parliamentary election would see Netanyahu pass the 60-seat threshold to form a government in the Knesset.

Lieberman's party has been at odds with ultra-Orthodox parties Shas and United Torah Judaism, which won eight seats each, over a military conscription bill that would make it mandatory for Haredi men studying the Torah - currently exempt from service -  to join Israel's armed forces.

Lieberman has long said that all Israeli men must equally share the burden of mandatory military service. Ultra-Orthodox parties, however, say seminary students should remain exempt from conscription, as they have been since Israel's founding in 1948.

"We have made our position clear since 2018: We will not agree to any change in the draft bill," Lieberman said at the news conference, adding that he did not want to be part of a "halakah [Jewish law] government".

While some parties backed Lieberman's call for another election, opposition leader Benny Gantz railed against the prospect of another poll, arguing that Rivlin should give his Blue and White party the chance to form a government.

Gantz said his party, which tied Likud with 35 seats in April's election but had less obvious partners to form a majority with, "would oppose the dissolving of the Knesset".

"Netanyahu prefers elections that will silence the Israeli nation for many months, waste a lot of money, and all this for a single principle: Netanyahu above all," Gantz added.

'We will oppose a new election, it serves only Netanyahu and not the state'

"The silence of the lambs in the Likud is embarrassing, and their fear is paralysing. I want to remind all the members of the Likud and all of us as well, that we are witnessing dark days under the Likud."

"If Netanyahu fails to form a government, the mandate returns to the president. We will oppose a new election, it serves only Netanyahu and not the state,” he said.

However, Shaked, whose New Right party failed to get the required vote threshold to secure seats in the Knesset, appeared to leave open the possibility that she could still be justice minister after Wednesday’s deadline.

"I thought it was a farewell speech from the justice ministry, but politics has its own laws and you can not know until Wednesday,” she said as she addressed a Bar Association conference on Monday. 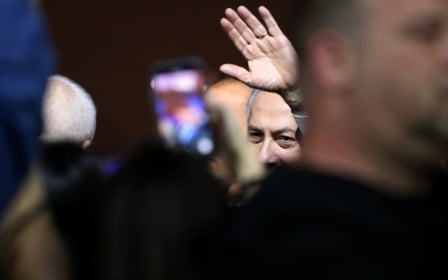