Statement comes ahead of the team's participation in Fifa’s Club World Cup in the emirate, which starts on Wednesday 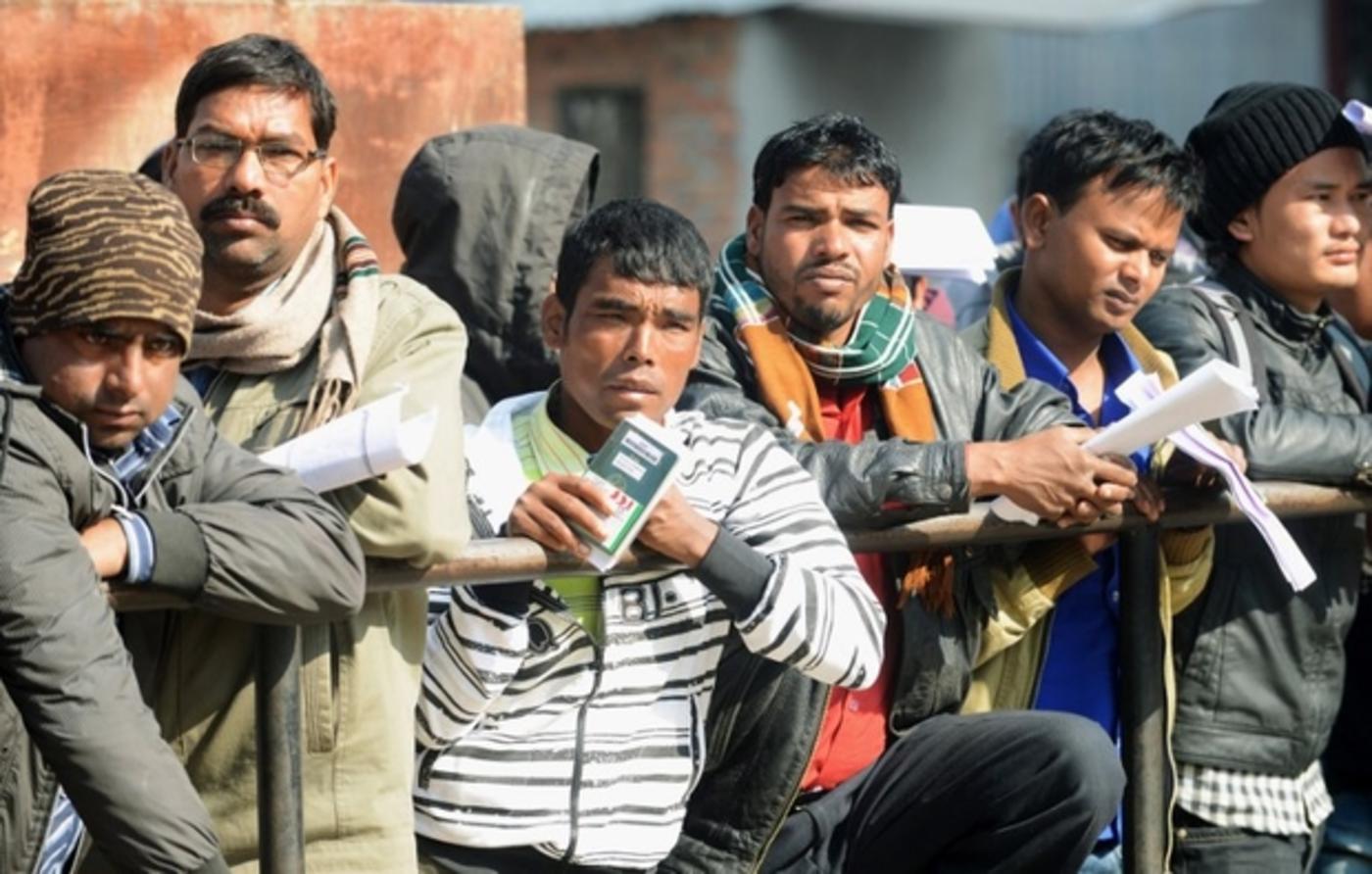 Liverpool Football Club has backed calls by human rights groups for a probe into the deaths of construction workers in Qatar, ahead of the team's participation in Fifa’s Club World Cup in the emirate, which starts on Wednesday.

Peter Moore, the club's chief executive, has also sought assurances from the Qatar “supreme committee”, which is organising the tournament and the 2022 World Cup, about the status of investigations into the deaths of two men who had been working on the construction of football stadiums.

Moore explained Liverpool’s position in a letter to James Lynch and Nicholas McGeehan, directors of the Fair/Square human rights organisation, who asked him last month to make a public statement of concern about workers’ rights and deaths in Qatar due to the effects of heat. Lynch, formerly a deputy director at Amnesty, and McGeehan, previously Gulf researcher at Human Rights Watch, cited climate data and the conclusions of medical experts that every year hundreds of migrant workers were dying in the Gulf nation due to heat stress.

McGeehan and Lynch specifically highlighted the death in June of Rupchandra Rumba, 24, a Nepali who died in his lodgings during his period of employment as a scaffolder at the Education City Stadium, which was originally designated for Liverpool to play their matches at in this month's competition.

Moore said that Liverpool had “sought background detail assurances” from the supreme committee about the status of the investigation into Rumba’s death and the progress of compensation for Rumba’s wife, Nirmala Pakrin, and their six-year-old son, Niraj.

The Liverpool chief executive said they had also discussed with the supreme committee the ongoing investigation into the death in January 2017 of Zac Cox, a British construction worker.

Cox fell from rigging at the Khalifa International Stadium, which became Liverpool's designated venue for the Club World Cup after the official opening of the Education City Stadium was postponed until early 2020.

Less than two percent of Qatar’s migrant workforce are employed at World Cup stadiums, but tens of thousands are working on infrastructure to support the World Cup in 2022, including hotel, rail and road construction.

In October, the Guardian newspaper reported that in the vast majority of cases the Qatari authorities do not carry out postmortem examinations, making it impossible to accurately determine the cause of death.

The UK newspaper found that many deaths of migrant workers in Qatar are likely to be linked to the extreme summer heat, which sees workers toiling in temperatures that regularly reach 45C.

Government data from India, Nepal and Bangladesh showed at least 1,025 workers from Nepal died between 2012 and 2017, 676 of them from causes deemed to be “natural”.

The Club World Cup, to be played between 11 and 22 December, will consist of seven matches between teams who have won football tournaments in six continental federations, plus Al Sadd, a Qatari club.

Last month, Liverpool decided it would not stay at a Kempinski hotel in Qatar for the tournament after the team's background checks raised concerns over the company's track record on workers rights in the emirate. Fifa had offered Liverpool the Marsa Malaz Kempinski, a five-star hotel on the artificial island of Pearl-Qatar in Doha, for the tournament, The Athletic reported.

However, following a routine check on the hotel, as part of Liverpool's internal policies on human rights trafficking, it decided to opt-out of staying at the resort, according to The Athletic.

A source at Liverpool Football Club confirmed to Middle East Eye that the club made the decision to avoid the Marsa Malaz Kempinski over ethical concerns about workers rights.

The source said the club was concerned by accusations levelled by human rights groups and newspaper reports that Kempinski had breached labour laws and not paid its workers properly.

The competition comes at a time of possible rapprochement between Qatar and its estranged neighbours. In 2017, Saudi Arabia, Bahrain and the United Arab Emirates along with Egypt launched a boycott of Qatar, accusing the country of interfering in their internal affairs and supporting militant groups - charges that Doha denies.

The three Gulf boycott countries had announced their participation in this year's Gulf Cup at the last minute.

They had refused to participate in the previous Gulf Cup two years ago, which was originally scheduled to be held in Qatar just a few months after the crisis erupted.

But they took part when the tournament was subsequently moved to Kuwait.

Outside of Qatar, there have been glimmers of a possible end-game to the boycott, which has seen the two sides trade barbs on everything from access to the holy city of Mecca to alleged Twitter hacking.

Leading Emirati politics professor Abdulkhaleq Abdulla, an authority on the UAE's political thinking, tweeted that the end of the boycott could be in sight after the countries said they would take part in the Gulf Cup.

Abdulla called the trio's decision "as political as it is sporting".

However, Sheikh Abdullah was the most senior Qatari official to attend the gathering of Gulf leaders since the emir attended a 2017 summit held in Kuwait, at which Riyadh and its allies sent more junior officials.