After meeting with the iconic singer, the French President promised to ensure reforms took place in Lebanon 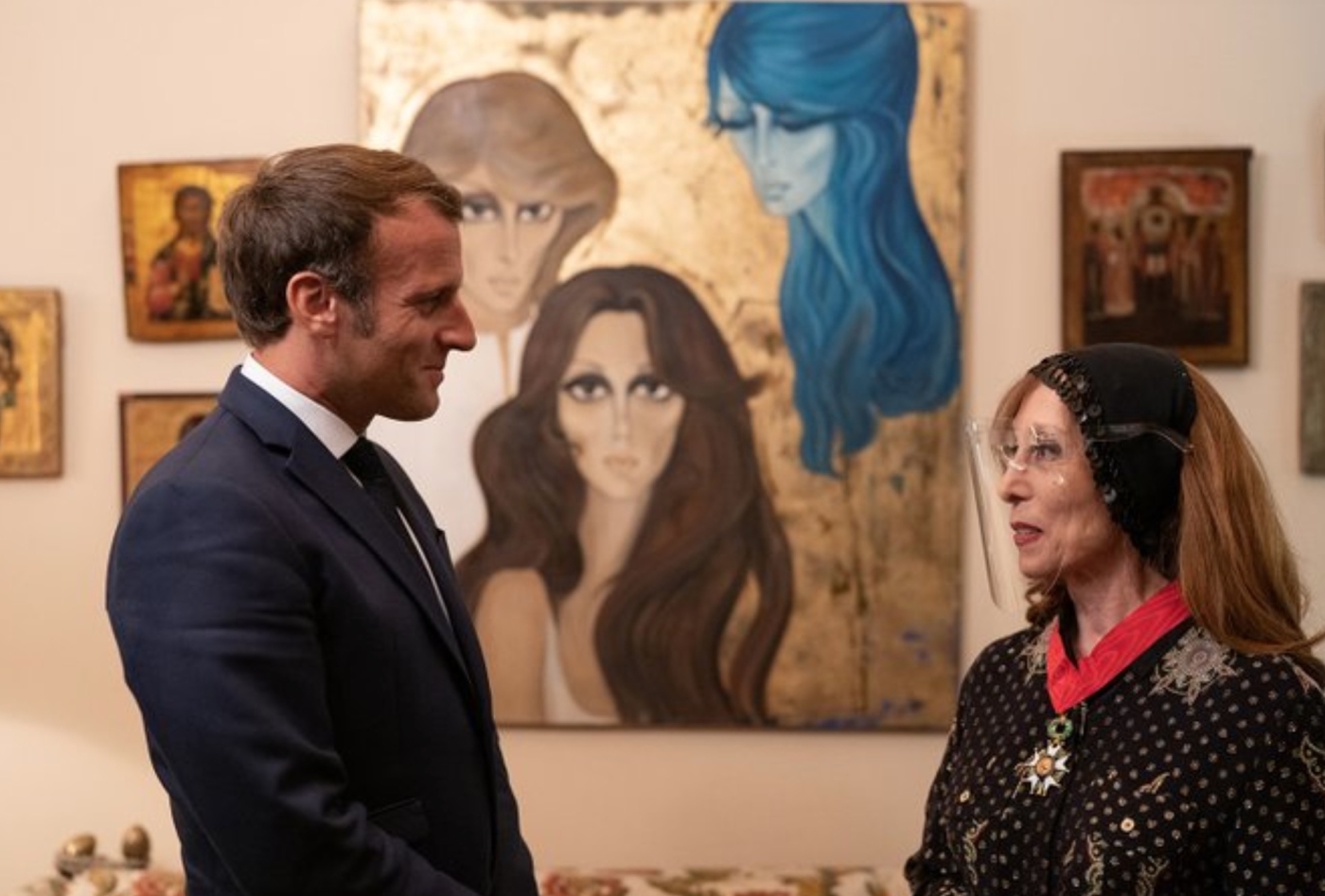 French President Emmanuel Macron met the legendary Lebanese singer Fairuz on Monday on his second visit to Lebanon after the devastating explosion at the Beirut port last month.

Fairuz, born Nouhad Haddad, is one of the most celebrated singers in the Middle East, and has sung of love, of Lebanon, and of the Palestinian cause.

Many see the 85-year-old artist as a symbol of unity, amidst the disastrous aftermath of the 4 August port blast which claimed the lives of at least 190 people and left over 300,000 displaced.

Macron awarded the iconic singer with the Legion of Honour, the highest official honour in France, as a tribute to her from the French people and to commemorate her commitment to Lebanon.

Macron’s second visit to Beirut comes as he presses for a new government and rebuilding of the city following the deadly blast.

Pathetic, how is it supposed to help ? PR stunt, he's not here to save Lebanon ! There is major geopolitical interest for French government in having influence in this region of the world.

After his visit, Macron told the press that he is committed to ensuring that reforms and change take place.

“I made a commitment to her, as I make a commitment to you here tonight, to do everything so that reforms are implemented and that Lebanon receives better. I promise you. I won’t leave you,” he said.

Following the visit, many people took to social media to share photos of the meeting.

For some, it represented hope, whereas others were more cynical of the meeting.

Many also drew attention to the French president not wearing a mask, particularly as the meeting comes at a time where Lebanon is struggling to deal with a surge in coronavirus cases. Fairuz wore a face shield during the meeting.

After meeting with UN representatives and aid groups, Macron said that he is ready to host an aid conference for Lebanon next month, after visiting the country and meeting with survivors.

Fairuz was born to a working-class family and studied at the national music conservatory as a teenager.

She received her stage name, Fairuz, meaning "turquoise" in Arabic, from composer Halim al-Roumi, during her time at the Lebanese state radio choir.

for those unfamiliar with Lebanese religions, what you see behind fairuz is the holy trinity of fairuz, fairuz and fairuz https://t.co/zi8hNC0Fzp

Fairuz’s music has reached audiences across with the world, as she merged classical western elements with traditional Arabic music.

She championed the Palestinians, and sang one of her most well-known songs “Sanarjaou Yawman” (“We Shall Return One Day”) for those forced into exile following the creation of Israel in 1948.

Fairuz has long been a symbol of unity for the Lebanese, as she remained in the country throughout the 1975-90 civil war and refused to side with one faction over the other.

In an interview with the New York Times in 1999, the singer said that during the civil war, she refused to leave the capital, which, at the time, was divided between West Beirut and East Beirut.

Fairuz said she owned two houses, one on the Muslim side and one on the Christian side, and would go back and forth between the two according to the prevailing security situation.

"She also refused to perform in Lebanon since people were not free to travel between the factional cantons, and any group that controlled the territory where she sang might try to claim her," NYT reported her as saying. 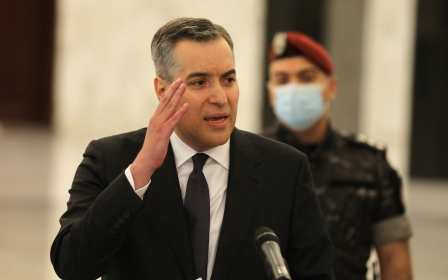 Inside Lebanon
From Berlin to battered Beirut: Who is Mustapha Adib, Lebanon's new prime minister?