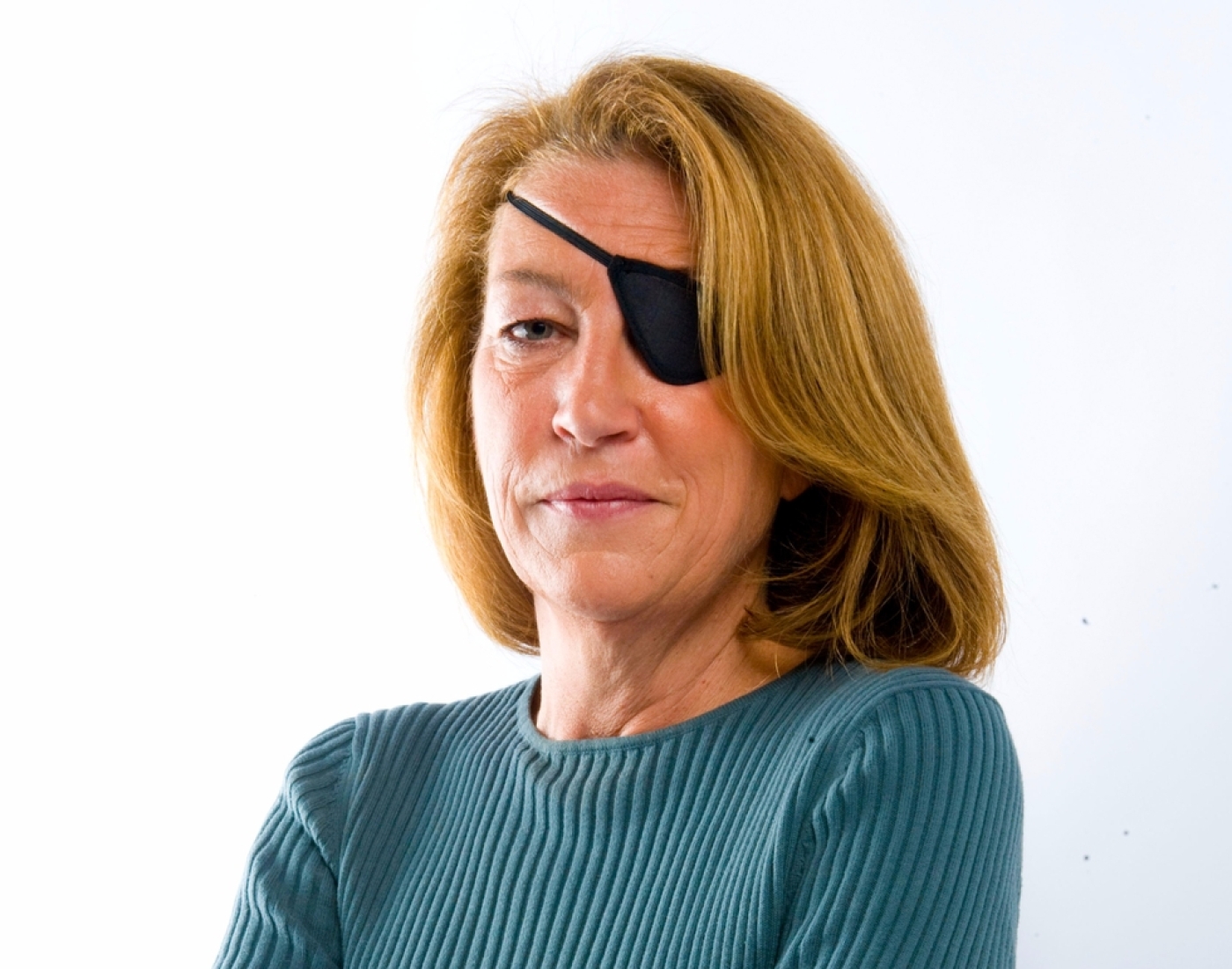 The Syrian regime of Bashar al-Assad targeted and killed US reporter Marie Colvin in February 2012 to stop her from covering government atrocities, according to a lawsuit filed in a US court on Saturday.

The Syrian military intercepted Colvin's communications and unleashed a barrage of rocket fire on her position in the besieged city of Homs, according to documents filed in US district court in Washington.

The foreign correspondent, lauded for her courage as she bore witness to wars across the world, was known as a fearless but never foolhardy war correspondent.

Her friends and colleagues said she believed passionately in the need to report on conflicts from the frontline. In a career spanning 30 years, she covered wars around the world for the Sunday Times and was renowned for her compassionate, clear writing.

The suit from her family alleges that acting "with premeditation, Syrian officials deliberately killed Marie Colvin by launching a targeted rocket attack" against the makeshift broadcast studio in Homs where Colvin and other reporters were based.

Colvin, who was 56 when she was killed by a shell, had broadcast the day before and written movingly in her newspaper a few days earlier of the slaughter she observed as Syrian government forces continued to bombard the city.

Shortly before her death, she broadcast live for the BBC, Channel Four and CNN.

"I watched a little baby die today," she said, talking over pictures of a child who had been hit by a sniper bullet. "That is happening over and over and over."

She told the BBC that President Bashar al-Assad's forces were "shelling with impunity, with merciless disregard for civilians".

She told CNN it was "a complete and utter lie that they're only going after terrorists … The Syrian army is simply shelling a city of cold, starving civilians."

The lawsuit is based on information from captured government documents and defectors. It names several Syrian officials, including Assad's brother Maher.

After an informant confirmed Colvin's presence at the site, Syrian artillery units "deliberately launched salvos of rockets and mortars directly at the Media Center.

"Using a targeting method called 'bracketing,' multiple rockets were launched to either side of the Media Center, drawing closer with each round," the suit states.

The rocket attack "was the object of a conspiracy" by senior Assad regime officials "to surveil, target, and ultimately kill civilian journalists in order to silence local and international media as part of its effort to crush political opposition," the document reads.

The suit was filed on behalf of Colvin's sister Cathleen Colvin and other surviving family members by the non-profit Center for Justice and Accountability.

Colvin covered many of the bloodiest conflicts of the past three decades. She wore a black eye-patch after losing an eye in a grenade blast while reporting on Sri Lanka's civil war in 2001.

Marie's photographer, Conroy, who was wounded in the attack, told the BBC shortly after the attack that the incoming rounds were "bracketed" on the media centre where Colvin and Ochlik were killed, meaning they were being deliberately targeted. Conroy had served in an artillery regiment in the British Army.

He said: "As an artilleryman, I think that was a good day's work for a for a well-trained team. Nothing smacked of randomness in that situation," he said.

Now the family's lawyers say they have witnesses and documents smuggled out of Syria to prove this.