Three hospitals hit in Russian or Syrian air strikes, killing at least 8 and damaging Save the Children-backed facility caring for premature babies 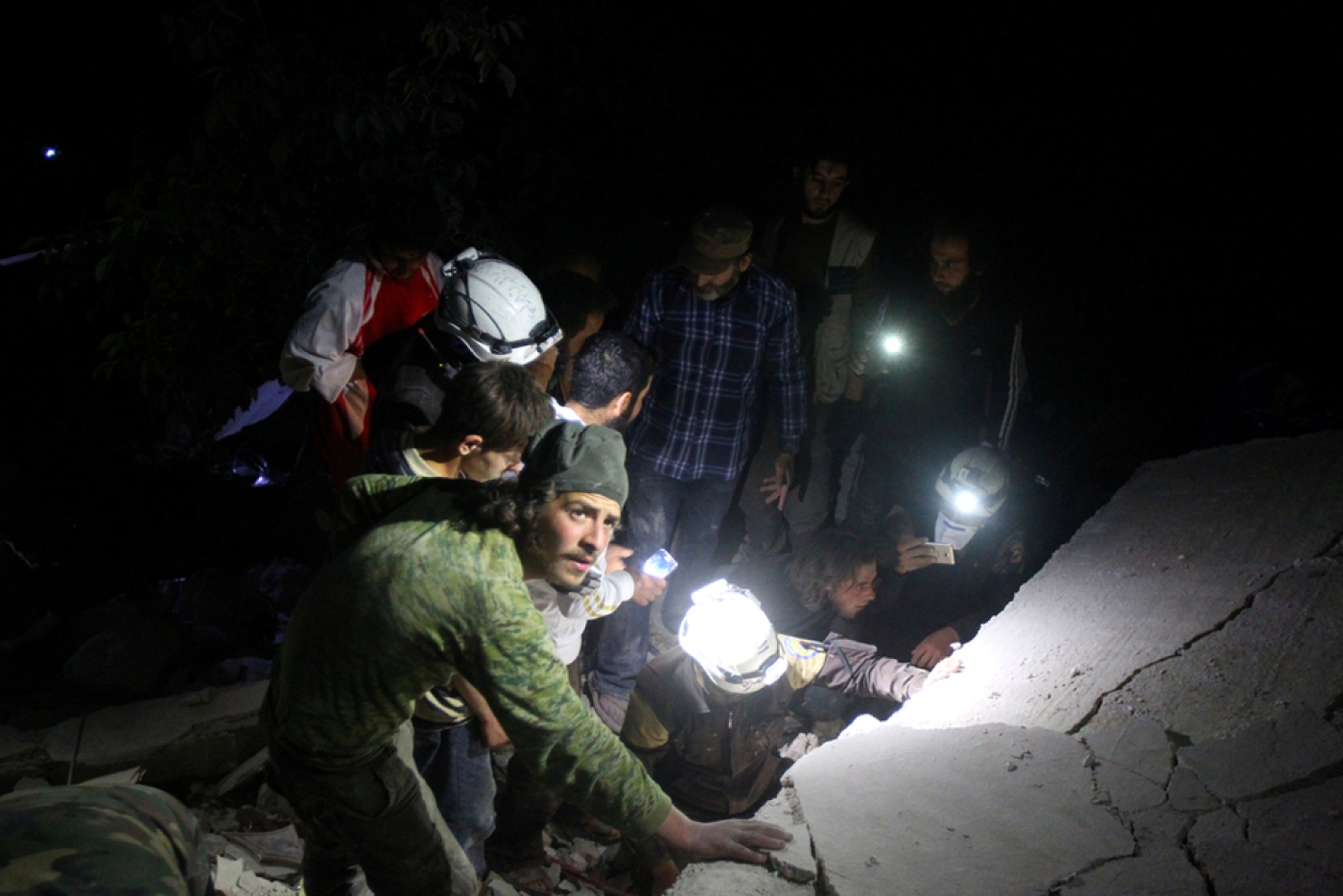 Rescue workers said one strike early on Thursday hit a hospital in Deir al-Sharqi, killing at least three medics and injuring others. The second strike hit a cave hospital in Maar Zita village in southern Idlib province where medics said at least five were killed.

Save the Children also said that a maternity hospital had been damaged, although all staff and patients had taken shelter underground and there were no reports of casualties.

"The regime and the Russians are trying to systematically target the remaining hospitals in Idlib to make life for people in liberated areas intolerable," said Younis Abdul Rahim, a civil defence worker who visited both sites.

Meanwhile, fierce clashes between militant groups near Damascus left at least 40 dead and 70 wounded on Friday, a monitoring group said.

The Syrian Observatory for Human Rights said the clashes pitted the Saudi-backed rebel faction Jaish al-Islam (Army of Islam) against Fateh al-Sham, Al-Qaeda's former branch in Syria, and Faylaq al-Rahman, which is backed by Qatar and Turkey.

Syrian President Bashar al-Assad has repeatedly denied that his forces target hospitals or other emergency facilities. Russia, whose air force joined the war on his side in 2015, also denies targeting civilian infrastructure.

Rescue workers say that, although many field hospitals have been moved underground, that has not been enough to protect them from bombs they say have hit at least eight medical facilities since the start of the month.

The UN Office for the Coordination of Humanitarian Affairs said it was appalled by the ongoing damage of medical facilities in northern Syria, adding that the destruction was depriving thousands of people of basic health services.

Among the hospitals put out of service was one specialising in maternity and childcare, the office said on Wednesday.

According to Save the Children's local partner, two air strikes landed near a maternity hospital at about 2am local time, blowing out windows and badly damaging a hospital laboratory.

The hospital performs about 550 deliveries a month and serves about 2,100 women and children and the nearest alternative facility is 70 kilometres away, Save the Children said in a statement.

“Staff were able to evacuate workers and patients to the basement and no casualties were reported in this incident," said Sonia Khush, Save the Children’s Syria Director.

"But there can never be any excuse for bombing women and children in a place of sanctuary.

"This is not an isolated attack Aid workers on the ground reporting nine attacks on hospitals and clinics in just the last 72 hours. While the world turns the other way, the conflict is once again spiraling dangerously out of control.”

An air strike believed to be conducted by either Syrian or Russian jets hit a hospital in Kafr Takharim in Idlib on Tuesday and medical workers said at least 14 were killed, among them patients.

"It is completely unacceptable that facilities and people who are trying to save lives are being bombed," said Kevin Kennedy, the OCHA's regional humanitarian coordinator for the Syria crisis.

Hospital attacks have killed hundreds of medical personnel since the war began, he added.

Tens of thousands of Syrian civilians have found refuge in the province that borders Turkey after being driven out of their homes. It is a main stronghold of the opposition forces. 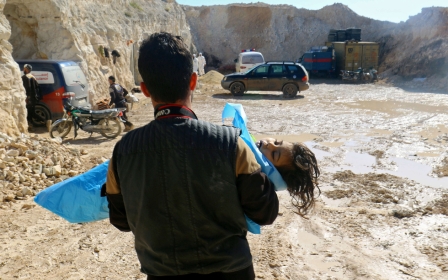 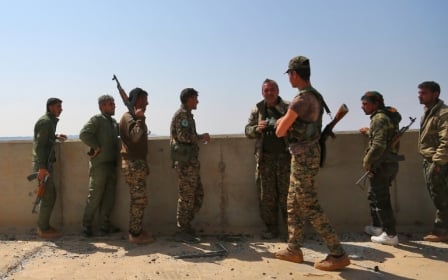 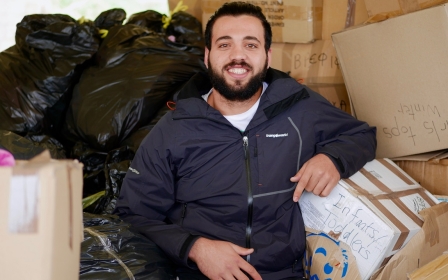