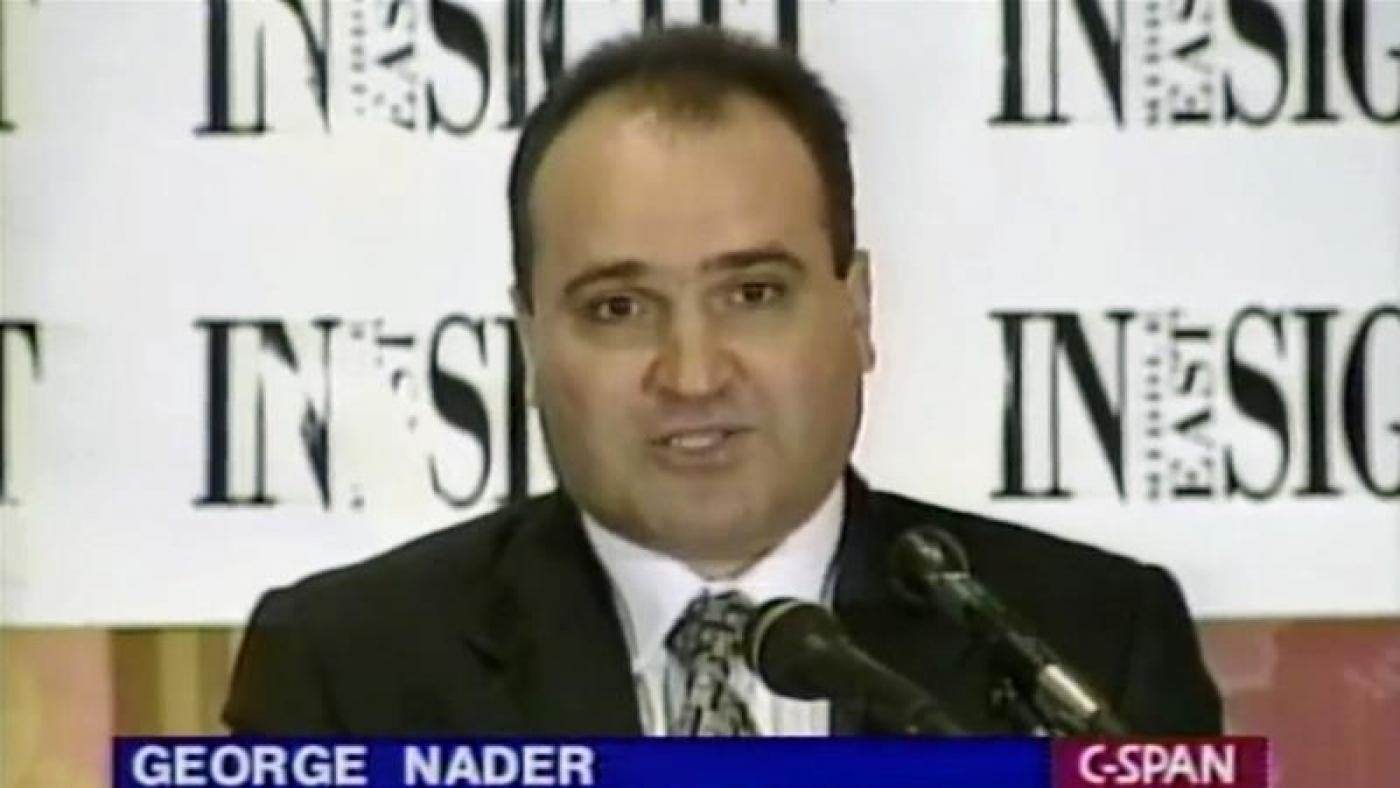 An aide to Abu Dhabi's powerful Crown Prince Mohammed bin Zayed has been arrested and charged with the possession of child pornography, the US Justice Department has said.

After arriving in New York on a flight from Dubai in January 2018, George Nader, a Lebanese-American businessman, was caught with "visual depictions of minors engaged in sexually explicit conduct" on his phone, the department said on Monday.

Nader was a key witness in the probe into possible collusion between Russia and Donald Trump's presidential campaign.

The Justice Department's statement on Monday did not say why Nader was not arrested when he landed in New York in January.

But at the time, the probe into Russian collusion, headed by special counsel Robert Mueller, was ongoing - and Nader was its star witness.

Mueller mentions Nader more than 100 times in the report on the findings of his investigation, which was released in April.

According to that investigation, Nader sought to serve as an intermediary between members of the Trump transition team and Russian businessman Kirill Dmitriev, an ally of President Vladimir Putin.

In January 2017, the Lebanese-American businessman managed to arrange a meeting in the Seychelles between Dmitriev and Erik Prince, a close associate of then-Trump adviser Steve Bannon who was not an official member of the transition team.

Prince is the founder of Blackwater, the security firm accused of committing war crimes in Iraq. He has been contracted by the UAE to establish a mercenary force for the Gulf country. Mueller describes Nader as a "UAE national security adviser" in his probe.

"Nader developed contacts with both US presidential campaigns during the 2016 election, and kept Dmitriev abreast of his efforts to do so," the report reads.

"According to Nader, Dmitriev said that his and the government of Russia's preference was for candidate Trump to win, and asked Nader to assist him in meeting members of the Trump Campaign."

On Monday, the Justice Department said this was not the first time Nader has faced child pornography charges; he pleaded guilty to a similar offence in 1991.

If convicted, Nader faces up to 40 years in jail. 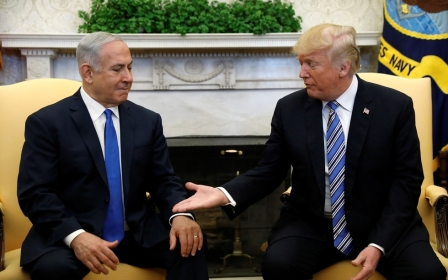