The deadline for coalition talks expires next weekend, with the prospect of fresh elections looming 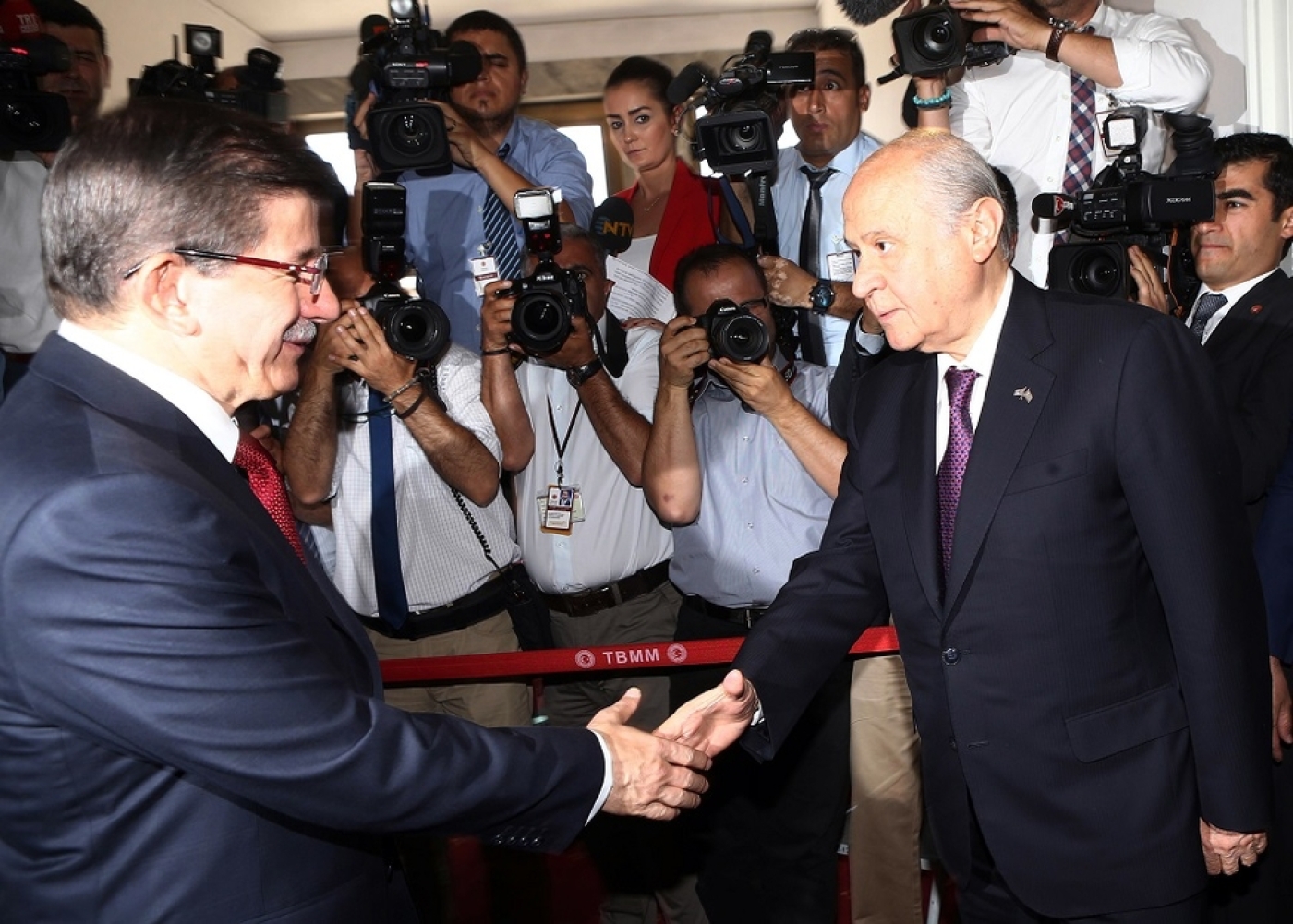 MHP’s leader Devlet Bahceli will meet Prime Minister Ahmet Davutoglu the following day to discuss forming a government which must be announced by 23 August.

After the announcement, Turkish President Recep Tayyip Erdogan said that some kind of decision would be made in the "coming week".

The prime minister’s invite to Bahceli came after talks with the Republican People's Party (CHP) leader Kemal Kilicdaroglu failed last Thursday, reportedly due to a “wide splits in opinion” between the two sides.

Prime Minister Ahmet Davutoglu said on Friday: “For us, there are major gains in the last 12 years under AK Party governments while the CHP believes that the same 12 years is a period that saw major loss and thus needs reforms”.

Davutoglu has just over a week to form a coalition under constitutional deadlines, after which a fresh election is likely to be called within 90 days.

While the election authority can cut this by half, it remains unclear whether a snap election would drastically shake up the electoral makeup of parliament - no single party won a majority in the June vote. 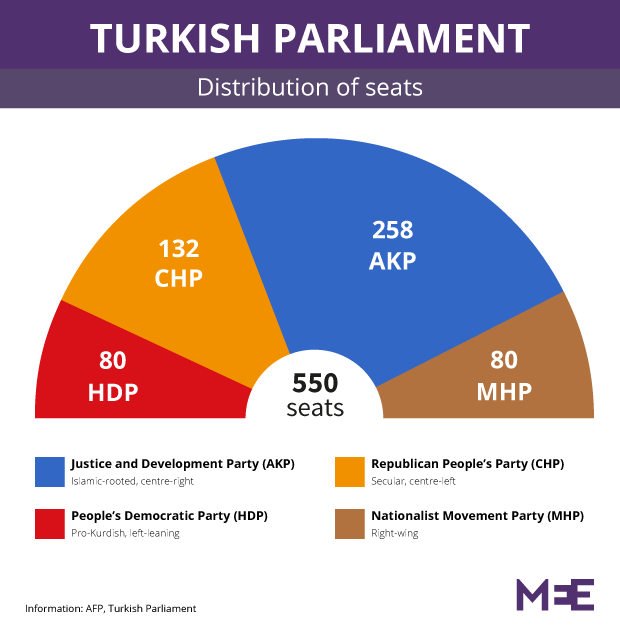 The prospect of fresh elections is unpopular in Turkey, and before the CHP–AKP talks collapsed, Bahceli said that it was “historic necessity and a national responsibility” for the two largest parties to iron out their differences.

“Fiddling around with power games and making up excuses not to find an agreement when fire is all around us is tantamount to destroying this beloved country,” he said.

He also pointed out that the failure of coalition talks would not benefit anyone when Turkey is in the midst of a renewed conflict with the Kurdish Workers’ Party (PKK) which is deemed a terrorist organisation in Turkey and many parts of the west.

In the latest flare up to rock southeastern Turkey, 3 soldiers were killed on Saturday when an explosive device planted on a road in the Karliova district in the eastern Bingol province blew up. The army has blamed the PKK for the incident.

An AKP-MHP alliance is widely expected to be hostile to the pro-Kurdish People’s Democratic Party (HDP) which won 13 percent of the vote and is seen to have prevented the AKP from securing an absolute majority in Parliament. 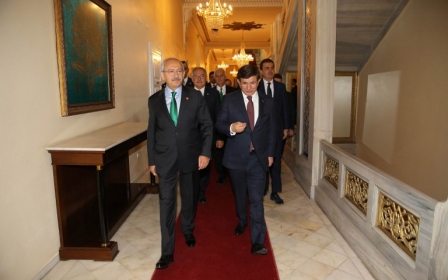 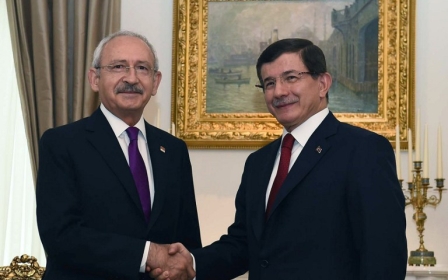 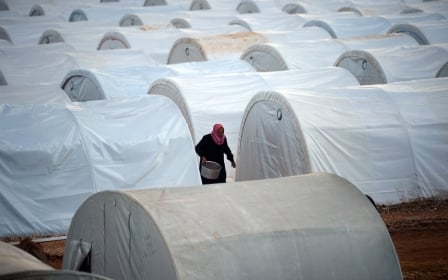