Congressman Eliot Engel objected to the State Department's 'pre-spin' summary, accusing the department of trying to 'distract and mislead' prior to report's release 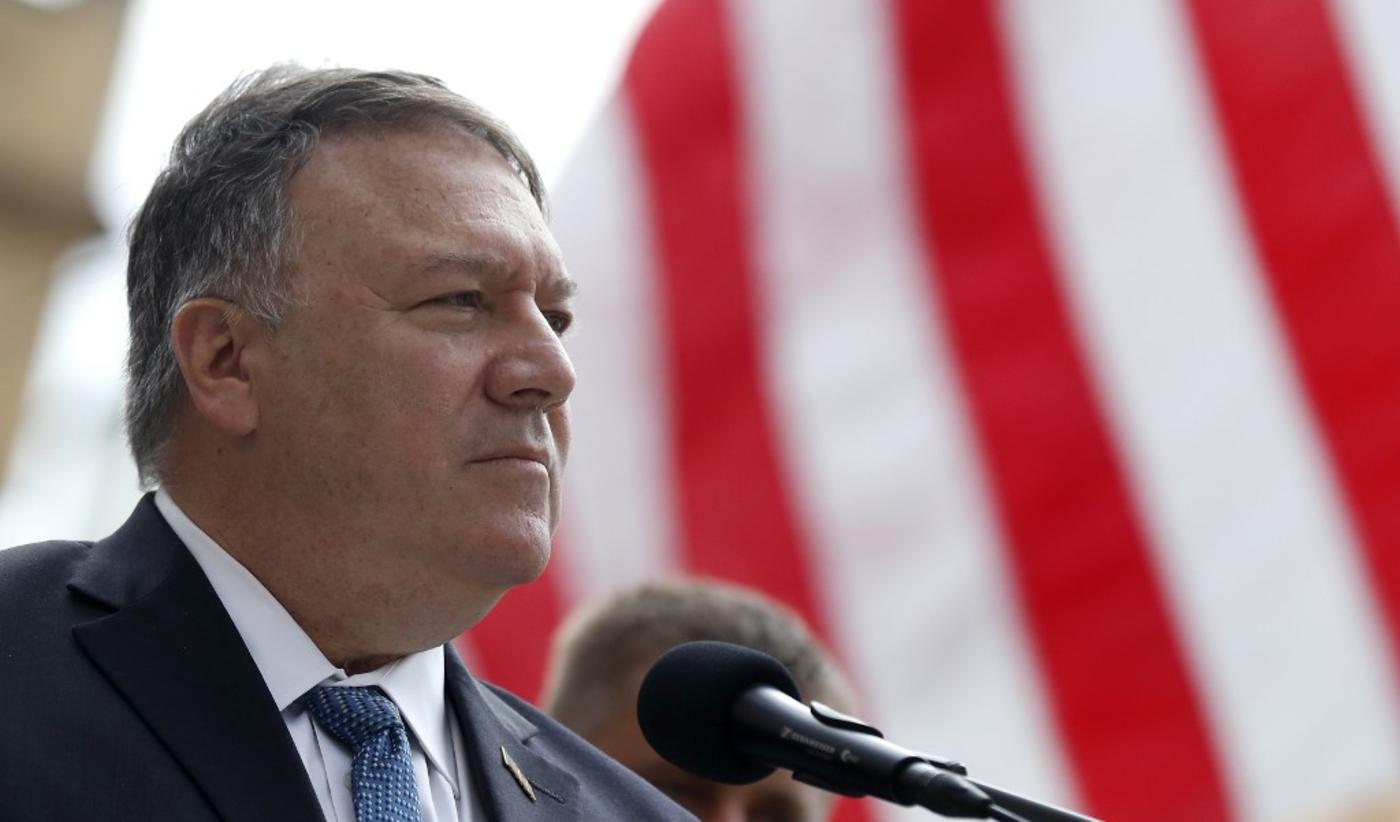 US Secretary of State Mike Pompeo has been cleared of any wrongdoing in a controversial arms sale to Saudi Arabia according to his office, although the report on the internal investigation has yet to be released.

The State Department on Monday said the inspector general's report found that Pompeo did not violate the law when he declared a state of emergency that bypassed congress to approve an $8.1bn arms sale to Saudi Arabia in May 2019.

The administration used an obscure emergency procedure to push the sale through, garnering abuse of power accusations from congress which had objected to the sale. Those objections triggered the IG office's probe, which the State Department said has now "essentially confirmed… that the department acted in complete accordance of the law, [finding] no wrongdoing in the administration’s exercise of the emergency authorities that are available".

The unnamed State Department official who briefed reporters on a conference call did not say when the official report would be published, but the department released excerpts in a statement, adding that the full release of the report was "imminent".

In a scathing statement on Monday, House Foreign Affairs Committee chairman Eliot Engel highlighted that the official briefer was not a member of the inspector general's office and accused the department of holding the briefing in order to control the narrative.

"This obvious pre-spin of the findings reeks of an attempt to distract and mislead," Engel said.

The chairman accused Pompeo of "pulling directly from the Bill Barr playbook", seemingly in reference to the attorney general's 2019 "summary" release ahead of special counsel Robert Mueller's report on his investigation into Russian interference in the 2016 election and the Trump campaign last year.

.@StateDeptPM tried to spin the press on a @StateOIG report that hasn’t yet been released. The briefers were the subject of the investigation, not the report’s authors. @secpompeo is pulling from the Bill Barr playbook. Chmn @RepEliotEngel’s statement: https://t.co/t0CzLcTGvu

Democrats are likely to challenge the legitimacy of the IG's report, given the fact that former inspector general Steve Linick, who started the probe, was ousted by US President Donald Trump in May, mid-investigation.

The Trump administration has denied accusations that Linick's firing was related to the probe.

Linick was asked to investigate the 2019 arms sale by House Democrats last summer.

"From the beginning, we have been seeking the truth about why an emergency declaration was used to sell weapons to the Saudis and the UAE when there was no emergency," Engel said in Monday's press release. "Hopefully, the IG report will shed light on that question. However, the American people still deserve answers about why Mr. Linick was fired and why the State Department is trying to hide the facts about why he was fired and what he was investigating. I remain determined to get those answers."

Congress initially sought to block the sale over the state-sanctioned killing of Middle East Eye columnist Jamal Khashoggi in October 2018. A US intelligence service probe released last year found that Saudi Crown Prince Mohammed bin Salman had ordered the murder, which took place in the kingdom's embassy in Turkey.

Congress has also objected to the Saudi-led war in Yemen, which has resulted in the deaths of 17,500 civilians, according to Human Rights Watch, and has caused one of the world's worst humanitarian crises.

Linick was also said to be investigating allegations that Pompeo and his wife used staff for personal favours such as walking their dog.

Linick's acting successor, Stephen Akard, abruptly resigned last week as his office was finalising the report on Pompeo and the Saudi arms deal.

The department said Akard was returning to the private sector after years of government service. The hiring of Akard, a longtime aide to Vice President Mike Pence, was widely seen as a way to keep a friendly figure in the investigator's seat. 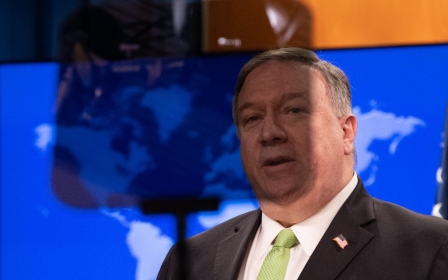