IS militants kidnap ‘between 70 and 100’ Christians in Syria: reports 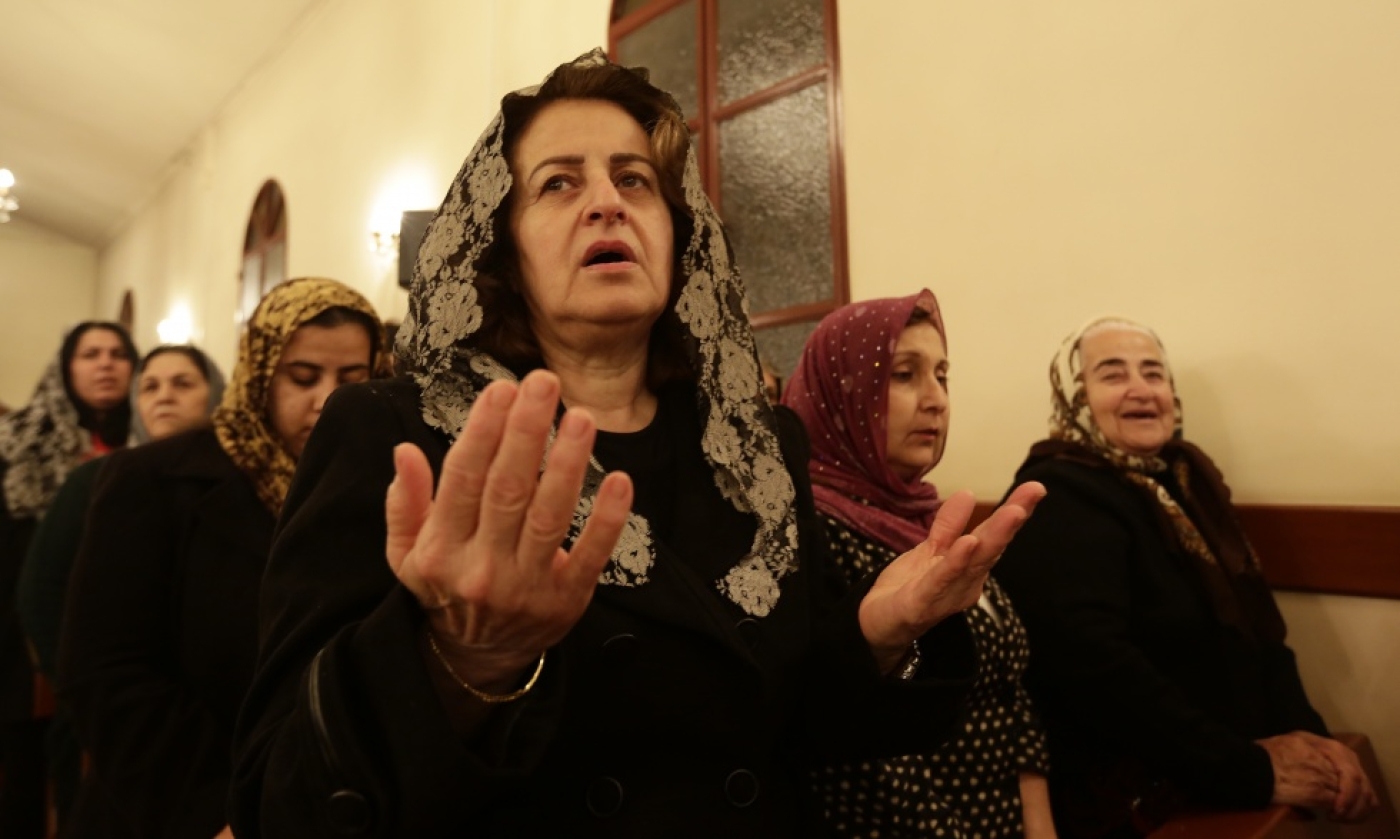 Militants from the Islamic State (IS) group have kidnapped at least 56 Assyrian Christians in northeast Syria, a monitor said on Wednesday.

The abductions took place on Tuesday after IS seized two Assyrian villages from Kurdish forces in the province of Hassakeh, according to the Syrian Observatory for Human Rights (SOHR).

“Reliable sources reported to SOHR that IS militants kidnapped 56 Assyrian citizens at least in the village of Tal Shamiram located around the town of Tal Tamer in the countryside of al-Hasakah,” the Britain-based monitor said in a statement.

The SOHR had no further details on the kidnapped Christians, but added “dozens” more had been kidnapped from the nearby village of Tal Hermez.

The villages were attacked early on Monday by IS militants and reports of the kidnapping were confirmed by activists who spoke with the IBTimes.

“IS attacked the Syrian villages at 5am (0300 GMT) and displaced 3,000 people,” said Nuri Kino, founder of A Demand for Action (ADA), an organisation that campaigns for Assyrians, Chaldeans and Syriacs in Syria. “That has been confirmed to us by different sources: refugees and fighters got in touch with relatives in Sweden, Germany and Canada.”

Kino estimated that between 70 and 100 people have been kidnapped in total by IS.

The ADA posted a statement to Facebook on Monday in which they said IS were demanding a prisoner swap for the kidnapped Christians.

“IS members have been very clear with their demands,” the statement read. “They want the Kurds to release the IS hostages they are currently holding. IS members say that if they do not release the hostages, all innocent men from the village will die.”

IS has destroyed churches and Christian shrines in Syria, and demanded that Christians living under its rule pay a tax known as jizya.

Hasakah in north-east Syria is split between Kurdish and IS control.

Fighters from the Kurdish People's Protection Units (YPG) have been on the offensive in the province in recent days.

They have taken 24 villages and hamlets as part of an operation to try to recapture the town of Tal Hamis and surrounding areas.

Tal Hamis lies to the east of the villages taken by IS on Tuesday.

YPG forces have also been on the offensive in Raqqa province, which neighbours Hasakah, seizing 19 villages as they advance following their recapture of the strategic border town of Kobane last month.

The Kurdish forces have been backed by US-led air strikes launched by the international coalition fighting IS.

The Observatory said the coalition carried out a series of strikes around Tal Hamis on Tuesday that killed 14 IS members. 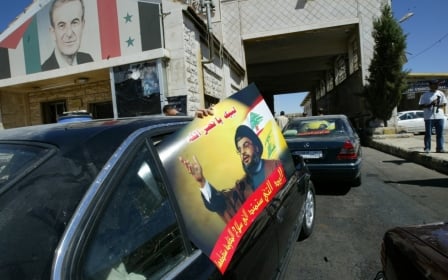