The alleged IS military leader, who goes by the codename Basim, is said to have been the right-hand man to former IS leader Abu Bakr al-Baghdadi 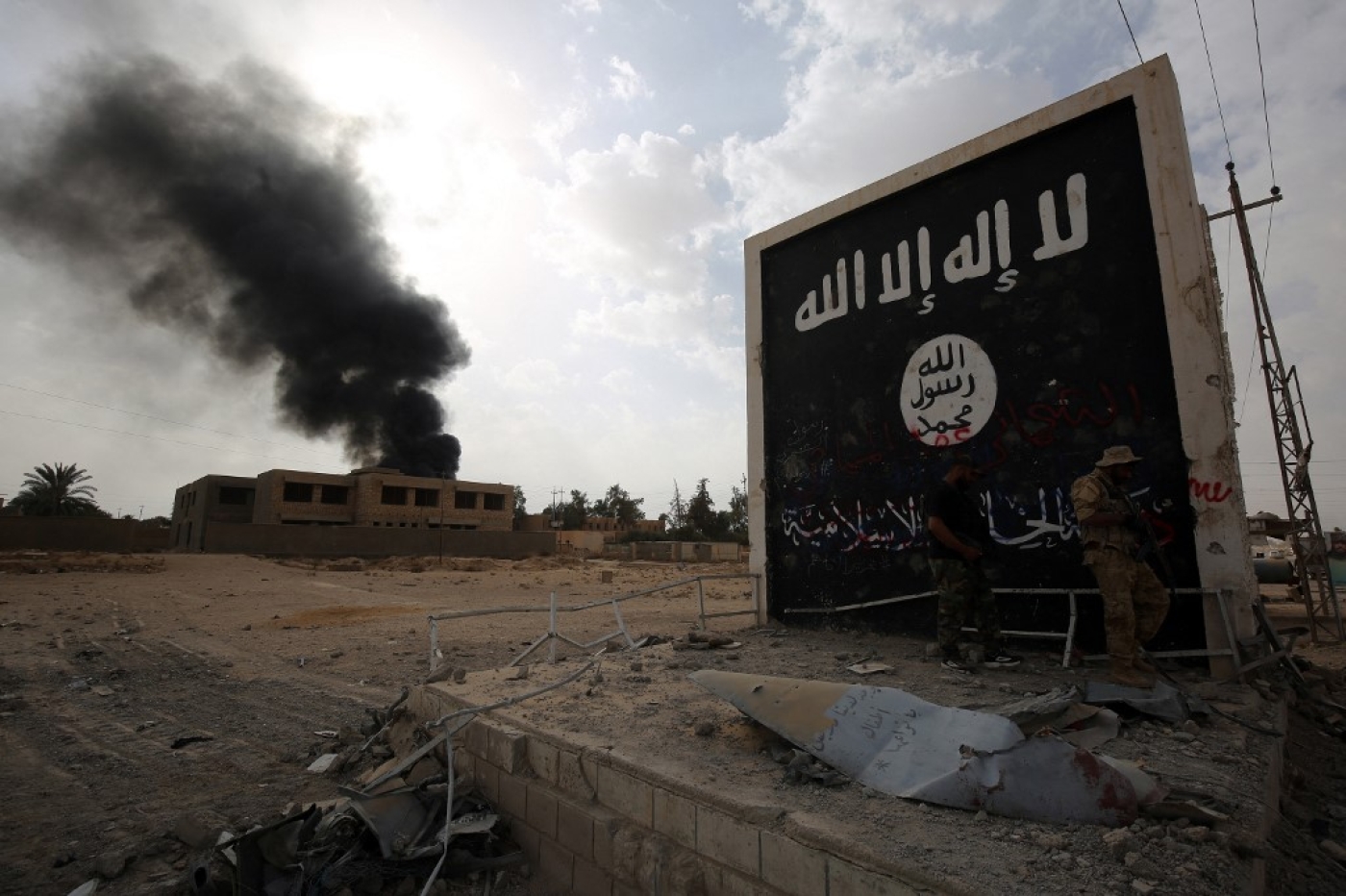 Turkish police have arrested someone they say is the military head of the Islamic State group, local authorities said.

Turkish police, in a statement on Sunday, said the alleged IS military leader, who goes by the codename Basim, was detained in a suburb of Istanbul. He is suspected of serving on the IS group's decision-making council and of organising IS group training in Syria and Iraq. According to Turkish reports, Basim is an Afghan national thought to have had close ties with former IS group leader Abu Bakr al-Baghdadi, who killed himself in a suicide bombing in October 2019, just as US forces closed in on his position in Syria's northwestern Idlib province.

The Turkish police said the man, whose whereabouts had been unknown since December 2017, was travelling using a fake passport.

The Turkish police report could not be independently confirmed, nor could the identification of the man in question. No other nations have yet to comment on the arrest.

The arrest was carried out in a joint operation between Turkey's police force and its National Intelligence Organisation (MIT), according to NTV, a national Turkish news broadcaster.

The news agency posted a mugshot of the man following his arrest on Sunday next to a photo, purportedly of the same person, wearing military garb and holding a sword.

It reported that the man was interrogated by Turkey's anti-terrorism forces following his arrest.

Once holding a third of both Syria and Iraq, the IS group has now been reduced to clandestine cells operating across the desert border area between the two countries.

Last month in the western Syrian town of al-Saan, the group reportedly kidnapped dozens of people, including 11 civilians who they accused of being informers for the Syrian government, and eight soldiers and police officers. The operation marked the largest since the group's downfall nearly three years ago.

In Iraq, the US-led coalition against the IS group remains active, as multi-national forces work with Iraq's military to quash the last remaining vestiges of the militant group.

Following the group's 2017 territorial defeat in Iraq, IS militants have largely been restricted to a triangle of territory between the governorates of Salah al-Din, Diyala and Kirkuk, including the Hamrin mountains.

The Hamrin Basin, as the area is known, is rugged and impenetrable. It is one of the largest and most dangerous havens in which radical Sunni and Kurdish armed groups have concentrated for decades, and to which IS fighters fall back whenever security becomes too tight in other areas.

The area is caught between the jurisdictions of the Iraqi federal security forces and those of the Kurdistan Regional Government (KRG), the Peshmerga.

In February, Nato Secretary-General Jens Stoltenberg said it would increase its anti-IS forces from 500 troops to 4,000, "at the request of the Iraqi government".

The expanded mission will likely take over some of the training activities carried out by the US-led coalition against the IS group. The mission is set to include Nato members including the UK, Turkey and Denmark. 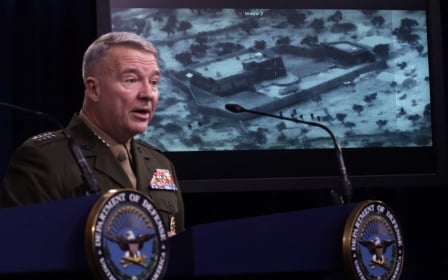