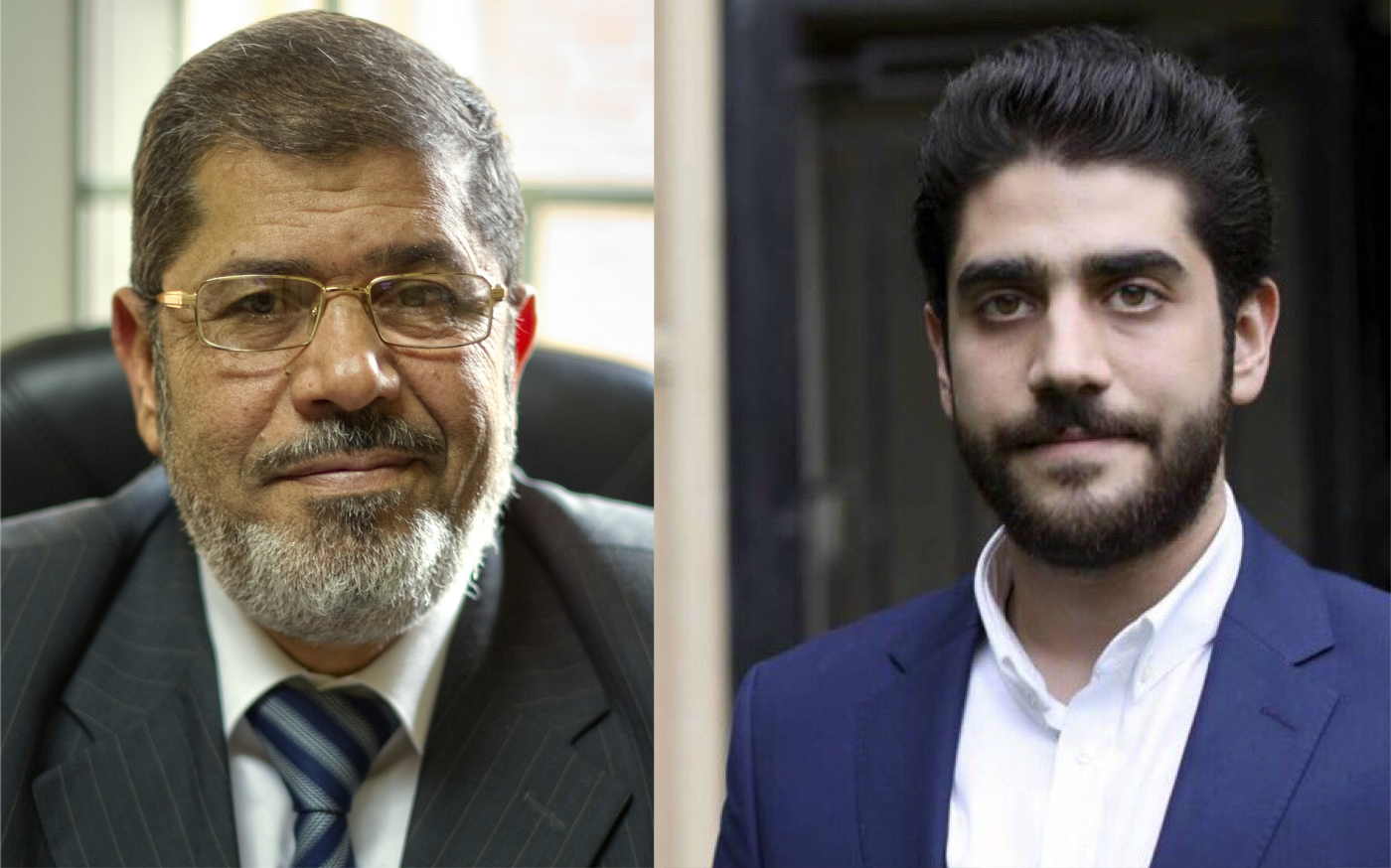 The youngest son of Egypt’s late president Mohamed Morsi was buried next to his father in Cairo at 2am on Friday, his brother Ahmed Morsi announced.

Abdullah Morsi, 25, died in a hospital in Giza, south of the Egyptian capital, on Wednesday after suffering a heart attack.

According to the family’s lawyer, Abdelmonem Abdelmaksoud, the young Morsi had a heart attack while driving in his car with a friend. The friend was able to stop the car and drove to the al-Waha hospital, but doctors' efforts to resuscitate him were unsuccessful, Abdelmaksoud said.

Abdullah Morsi had emerged as a spokesman for the family after his father died in an Egyptian court on 17 June.

The younger Morsi had accused security officials of being behind his father's death.

His friends shared images of his burial that took place with a security cordon around the mourning family.

Translation: "The name Morsi terrifies them. This is how scared they are of the dead body of Morsi's 25-year-old youngest son. They buried him in the darkness of the night, amid tight security. Rest in peace Abdullah. God will give you justice."

Days after his father died, Abdullah accused several figures, including current Interior Minister Mahmoud Tawfiq, his predecessor Majdi Abdel Ghaffar as well as Mohamed Shereen Fahmy, the judge who oversaw the ex-president's trial, of being "accomplices" in the "assassination of the martyr, President Morsi".

Mohamed Morsi, a member of the Muslim Brotherhood, was elected in Egypt's first-ever presidential election in 2012, after a popular uprising overthrew longtime leader Hosni Mubarak.

Abdullah Morsi was buried in the same graveyard as his father in Nasr City east of Cairo at 2am on Wednesday, amid tight security restrictions similar to the ones imposed when the late president was laid to rest.

According to Abdulmaksoud, Abdullah’s family - including his mother Najlaa Morsi, three brothers, sister and uncles - and some friends attended the burial services. Abdullah’s imprisoned older brother, Osama, was allowed to leave prison to attend the funeral, the lawyer said.

Egyptian activists from across the political spectrum mourned Abdullah Morsi’s death, with some comparing the fate of the Morsi family with that of ousted president Mubarak.

Morsy's son died yesterday & I've been thinking what a horrible irony that the only elected president Egypt knew died in prison & his son followed him while Mubarak corrupted the country for 30 years & he and his sons are enjoying freedom, peace & wealth. pic.twitter.com/7MzVgVVQ3k

Some accused the government of current President Abdel Fattah el-Sisi of punishing Morsi’s sons for speaking out against their father's detention.

Translation: “A sad, devastating short story: Abdullah Mohamed Morsi was dismissed from his university after the [military] ousted his father, who died two and a half months ago in detention. Abdullah was himself detained for one year on fabricated charges of drug misuse. Today he died of a heart attack, to follow his father, and without saying goodbye to his elder brother who is imprisoned and denied family visits.”

Human rights groups estimate that Sisi's government has jailed as many as 60,000 dissidents since a 2013 coup against Morsi, led by the then-defence minister. 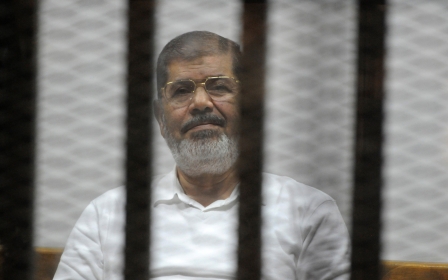