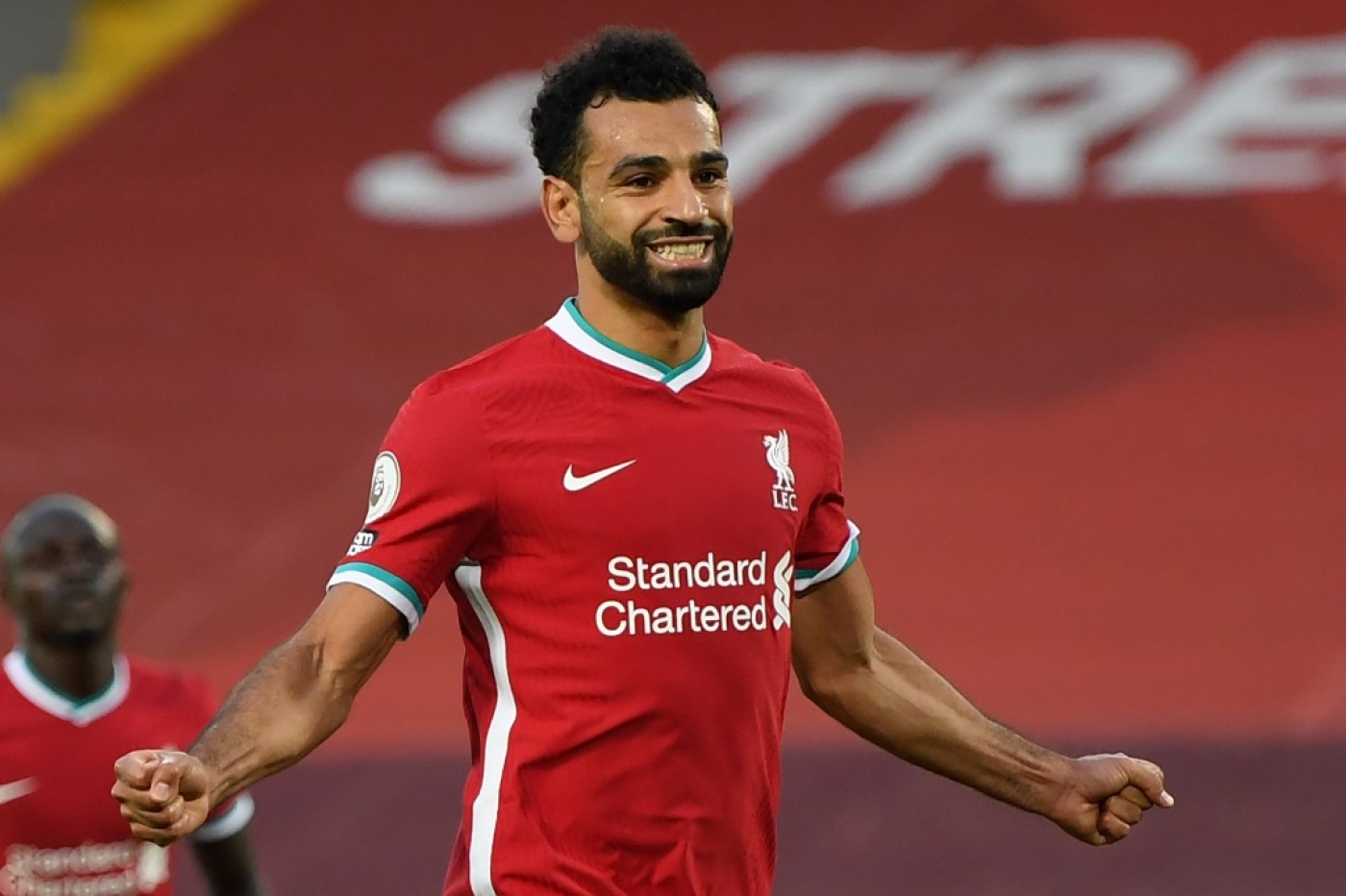 Liverpool forward Mohamed Salah has tested positive for the coronavirus on the eve of Egypt's Africa Cup of Nations qualifier against Togo, the Egyptian national football team said on Friday.

"The medical swab conducted on the mission of our first national football team showed that our international player, Mohamed Salah, the Liverpool star, was infected with the coronavirus, after his test came back positive," the team said on Twitter.

"The player does not suffer from any symptoms. The other members of the team tested negative," the statement added.

"Salah underwent the medical protocol after the team's doctor coordinated with his English club. In addition to his isolation inside his room and also isolating all his contacts."

Mohamed Salah: How the 'Egyptian King' rules from the Nile to the Mersey
Read More »

The statement added that he will undergo further checks in the coming hours.

The Egyptian Football Federation posted the same statement on Friday, then later deleted it and instead said three players have tested positive and will undergo another test before Saturday’s game.

The player has yet to publicly comment on the results of the tests. 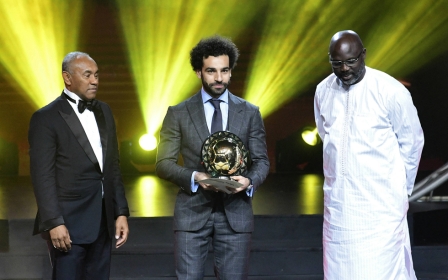