More than 1,000 migrants rescued off Libya's coast in one day 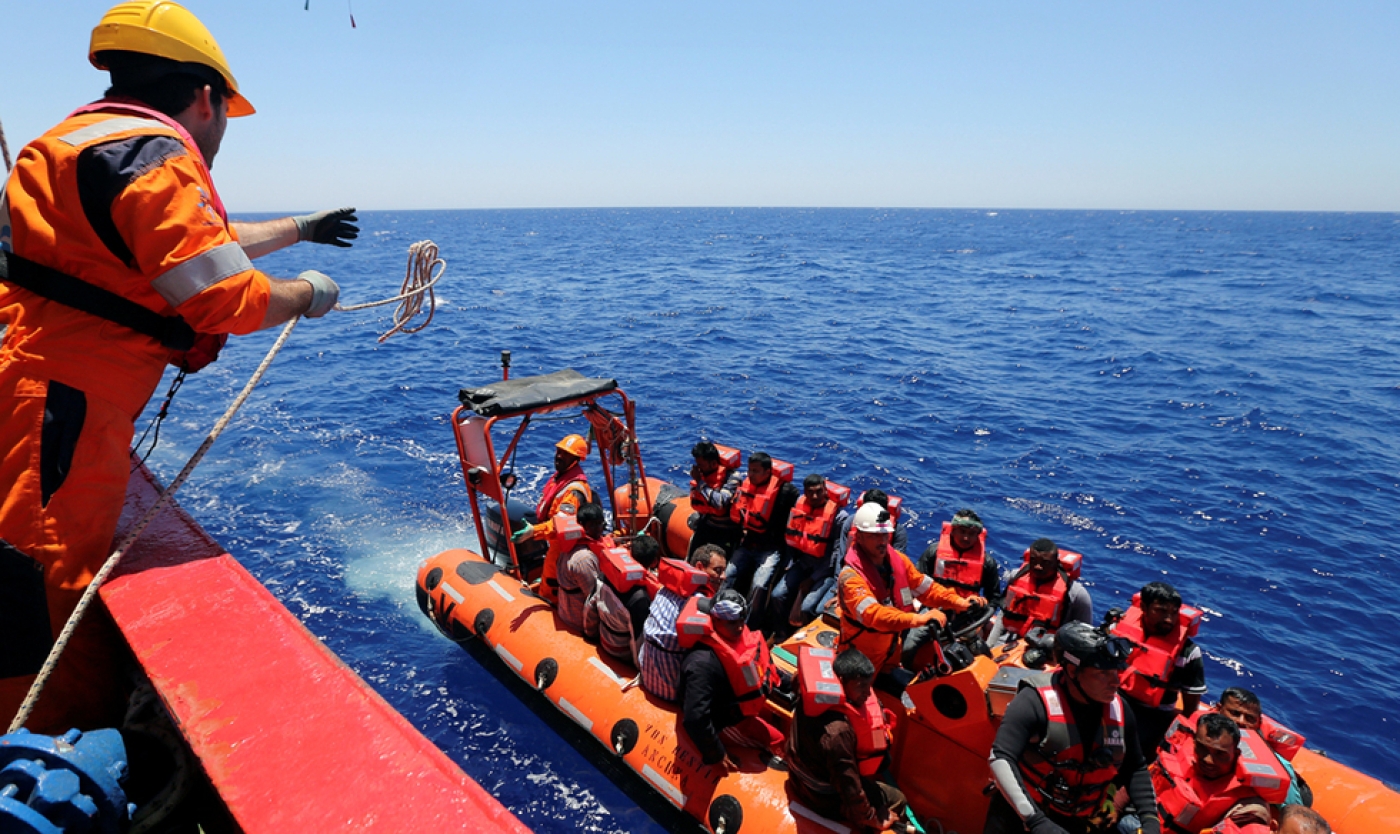 Rescue ship Vos Hestia, operated by Save the Children, rescued more than 100 migrants (Reuters)
By
MEE and agencies

Humanitarian rescue ships picked up more than 1,000 migrants from nine rubber and wooden boats off the coast of Libya on Thursday, Italy's coastguard said.

The rescue ship Vos Hestia, operated by Save the Children, rescued more than 100 migrants, most of them from Bangladesh, from a rubber dinghy about 21 miles off the coast of Libya in international waters.

Earlier on Thursday, another non-governmental group, Proactiva Open Arms, said on Twitter that Libyan coastguard officials fired into the air as an act of intimidation while it was rescuing 11 people from a small boat.

No one was injured and the migrants were taken on board the humanitarian vessel. The Libyan coastguard was not immediately available to comment.

Arrivals of migrants to Italy in the first half of this year are up almost 18 percent from same period last year, Italy's Interior Ministry said on Thursday, at more than 65,000.

Since the European Union and Turkey agreed to shut down boat migrants setting off for Greece last year, Italy is Europe's main entry point for refugees and migrants. A record 181,000 migrants arrived on Italy's shores last year.

People smugglers, who operate with impunity in Libya, cram migrants onto unseaworthy boats and send them toward international waters, where humanitarian ships come to their aid. All of Thursday's rescues were performed by NGOs, Italy's coastguard said.

In late May, about 10,000 migrants were rescued off the coast of Libya over the course of four days, but at least 54 others died.

Since the start of the year, more than 1,400 have drowned or are missing, according to UN figures.

Of the 181,000 migrants who entered Italy last year, about 90 percent arrived via Libya.

The North African country has long been a stepping stone for migrants seeking a better life in Europe.

Libya has urged Europe, and particularly Italy, to supply it with the equipment it needs to monitor its southern borders, through which migrants, mostly from sub-Saharan Africa, enter the country. 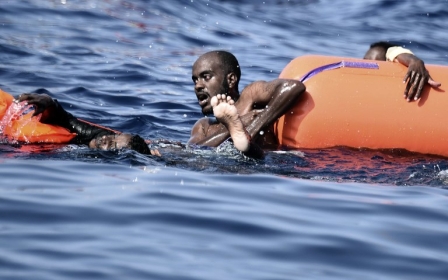