More than 200 killed in string of attacks in southern Syria

Fighters belonging to the Islamic State group detonated suicide belts in and around the city of Sweida, activist group says 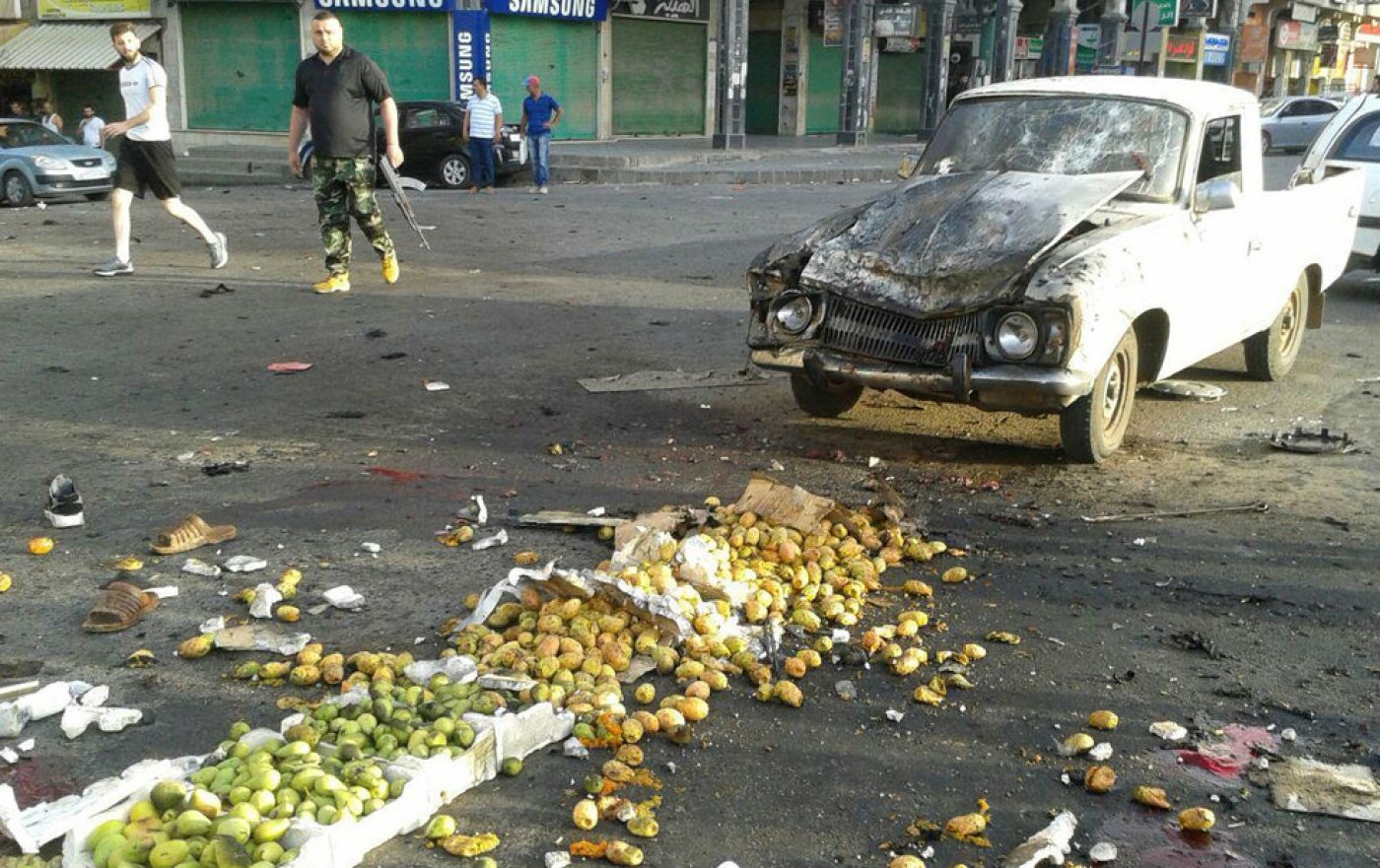 A string of suicide and gun attacks in southern Syria claimed by the Islamic State (IS) group has killed more than 200 people in one of the militant group's deadliest operation in months, local officials and a UK-based activist group said.

"Three bombers with explosive belts targeted Sweida city alone, while the other blasts hit villages to the north and east," said the Syrian Observatory for Human Rights on Wednesday.

Rami Abdurrahman, the head of the observatory, said the group then followed up with further attacks, seizing three of the seven villages it had targeted.

Ninety-four Syrian government fighters were among the dead, most of whom were residents who had picked up weapons to defend their villages, said the observatory.

State television also reported casualties in villages to the north and east, adding that the army was "targeting positions of the Daesh (IS) terrorist group" in Sweida province's eastern countryside.

Abdurrahman said unidentified warplanes were also targeting IS fighters in the area.

Israeli jets and artillery on Wednesday attacked a site in Syria from where two rockets were launched which were thought to have landed in the Sea of Galilee, close to beachgoers, the military said.

The Damascus regime has long accused Israel of backing IS and other opposition factions.

Clashes raged Tuesday between government troops and IS fighters on the northern edges of the border town of Saida, the observatory said.