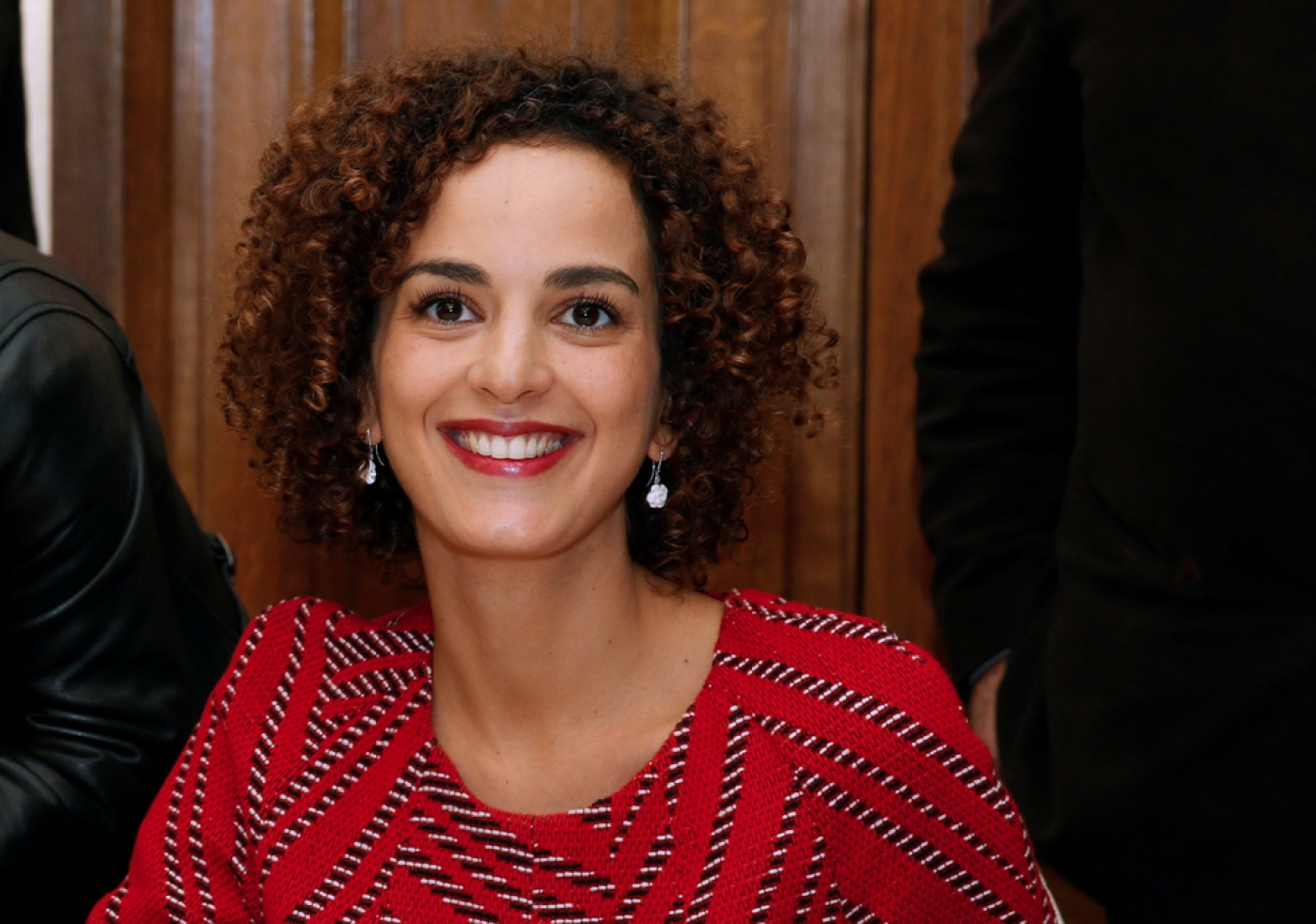 Moroccans must rebel against the "medieval laws" that weigh them down, the winner of France's top literary prize declared on Friday as she jumped to the defence of two teenage girls who were arrested after being caught kissing.

Leila Slimani, who became the first Moroccan woman to win the prestigious Prix Goncourt Thursday for her novel Chanson Douce ("Sweet Song"), lambasted her homeland's human rights record, and in particular the way women are treated.

A joint statement from about 20 human rights groups said the girls, aged 16 and 17, were badly beaten by their families after being filmed by a neighbour with a mobile phone kissing on the roof of a house in Marrakesh last week.

The statement said the pair, identified only by their first names, Sanaa and Hajar, were denied food for three days by the police, who then forced one of them to sign a statement before releasing them Thursday.

"The humiliation of citizens, the way they are kept down, encourages a political system based on disdain, humiliation and the abuse of power," Slimani told France Inter radio.

"I think it is time people took this in hand and rebelled," said the 35-year-old, whose winning novel is based on a real-life case of a nanny in the United States accused of killing two children she was looking after.

"The laws in Morocco are completely medieval, completely disconnected from reality ... they ban sex outside marriage, homosexuality and adultery," Slimani added.

The Moroccan Association of Human Rights has appointed a lawyer to defend the girls, who if convicted could be imprisoned for between six months and three years.

"We shouldn't be hypocrites. Moroccans have sex lives outside marriage, and it good that that there are homosexuals," the author said.

Slimani, who raised eyebrows at home with her debut novel last year about a female nymphomaniac, said the oppression that women suffered had nothing to do with religion.

"Lots of imams and enlightened theologians will explain that to you ... It is a question of human rights, sexual rights, the right to dignity and in particular the dignity of women's bodies."

Slimani said a woman should not just be regarded as "a mother, nor a sister, nor a wife, but as a woman, an individual with their own rights".

Torn between religious conservatism and opening up to the West, the overwhelmingly Muslim North African country has seen several controversies over moral issues in recent years. 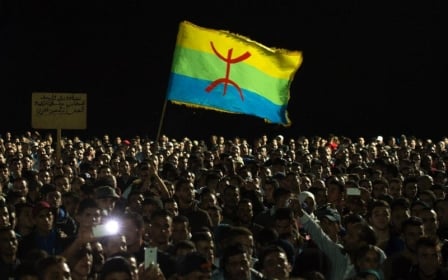