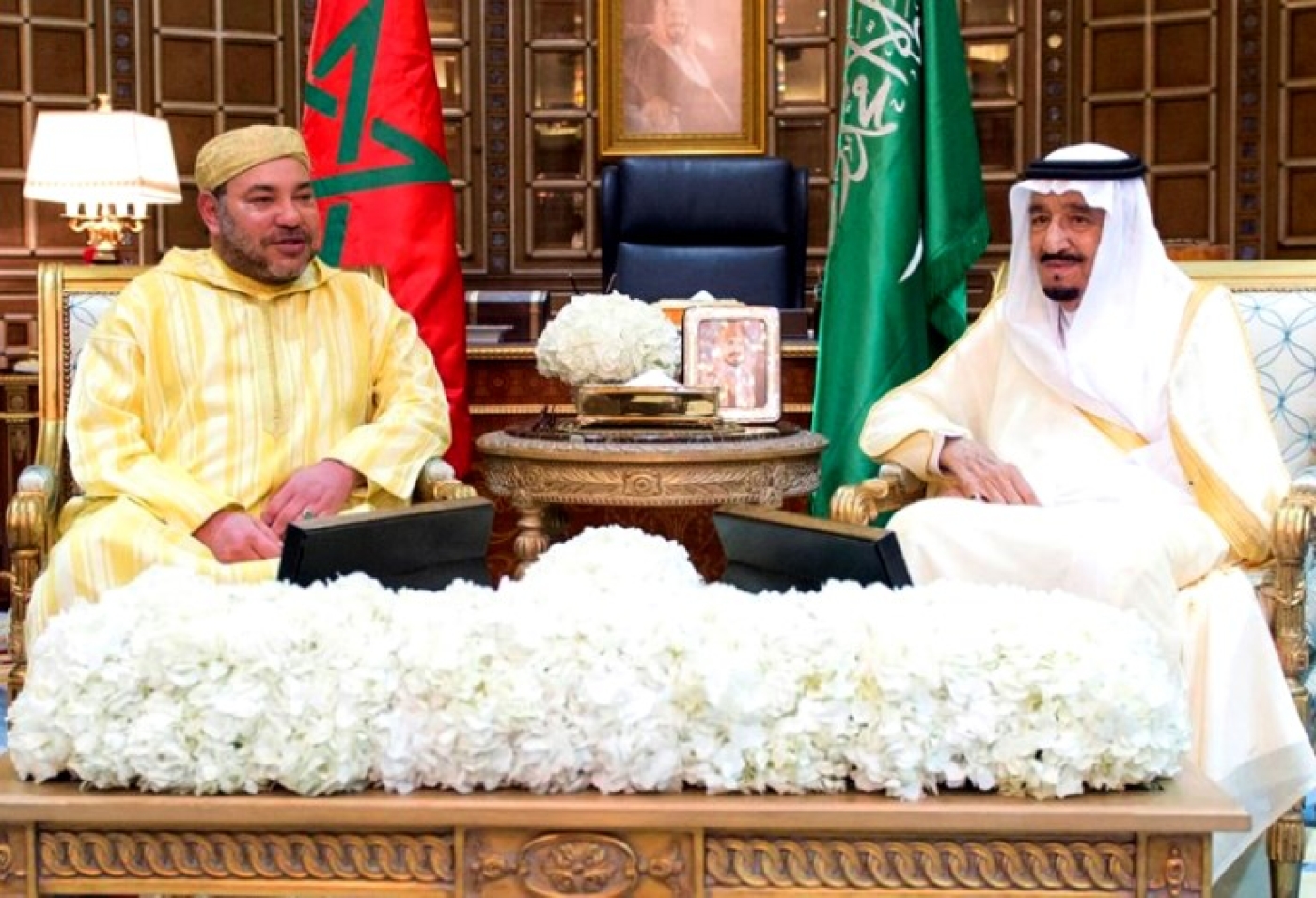 King Mohammed VI of Morocco on Saturday pardoned more than a thousand people who were under arrest for taking part in protests in the troubled northern Rif region, the justice ministry announced.

The monarch pardoned a total of 1,178 detainees, including a number who had joined demonstrations in the northern port city of al-Hoceima and surrounding area, the ministry said in a statement, issued shortly before King Mohammed made a televised speech to mark 18 years on the throne.

The justice ministry said pardons were granted to those "who have not committed crimes and who are not implicated in serious acts ... bearing in mind their family and humanitarian conditions".

The Rif, a predominantly Berber region where al-Hoceima is located, has been gripped by months of unrest.

Protests erupted last October after a fishmonger was crushed to death in a rubbish truck as he tried to retrieve a swordfish confiscated for being caught out of season.

Demands for justice later snowballed into a wider social movement named al-Hirak al-Shaabi, calling for jobs, development and an end to corruption.

Abdessadek al-Bouchtaoui, a lawyer for detained protesters, described the mass pardon as "a positive step but it does not go far enough, because we are calling for the release of everyone held".

According to the latest official figures, 176 were being held, including the movement's leader, Nasser Zefzafi.

The government has promised to make major investment in the region, sent ministers to the area and withdrawn police from prominent sites in a bid to defuse the situation.

A brief lull ended on 21 July with clashes over a banned demonstration that also drew in supporters from among the large Moroccan diaspora.

Seventy-two police officers were wounded by stones and 11 protesters were injured by tear gas used to break up the rally, the official news agency MAP reported, citing authorities in al-Hoceima.

Meanwhile, Saudi King Salman bin Abulaziz will reportedly attend the ceremonies of the 18th anniversary of the Moroccan king, which will take place on Sunday in Tangier, according to website Le360, citing people acquainted with the matter.

The Saudi king will hold no official meeting with foreign leaders during his stay in Tangier, Morocco World News website said.

King Salman arrived in Tangier last weekend to spend his summer vacation in northern Morocco, the website said. This is the third year in a row that the Saudi monarch has chosen Tangier for his summer holidays.

The Saudi king’s stay in Tangier comes against the backdrop of Morocco’s neutrality in the Gulf crisis, which pits Saudi Arabia and its allies against Qatar.

After Morocco declared it would remain neutral in the crisis and offered its mediation, many feared the move would put Morocco’s relations with Saudi Arabia under strain.