Moroccans rally in support of journalist detained over tweet

If convicted, Omar Radi could face as long as a year in prison and $555 fine Hundreds of people demonstrated on Saturday outside Morocco's parliament, demanding the release of a journalist detained for criticising a judge in a tweet published in April.

Omar Radi, 33, was detained on Thursday in Casablanca and immediately put on trial for the tweet about a judge prosecuting protest leaders, his lawyer said, according to AFP.

The Casablanca court refused to grant Radi bail pending the next hearing on 2 January, said activist Khalid El Bekkari, who was in the court when Radi was charged. If convicted, Radi could face as long as a year in prison and a $555 fine. It was unclear why the arrest occurred so long after the original tweet, the New York Times said.

Outside parliament, crowds of supporters chanted "Free Omar", accused the government of "corruption" and said judges were "at the order" of authorities. Radi's case has sparked an uproar among local and international human rights groups, who have denounced increased attacks on human rights and individual freedoms in Morocco.

"If you express your dissatisfaction of the government on YouTube, Facebook, or Twitter, you risk jail in Morocco. Not great for a country that still postures as a 'liberal exception' in the Arab world."

Whitson said Radi, an award-winning journalist and human rights activist, should be released, adding that the case against him "reeks of political vengeance" against his work.

In April, Radi criticised judge Lahcen Tolfi after he upheld sentences of as long as 20 years in jail against leaders of the Hirak protest movement that rocked the country in 2016 and 2017.

He called the judge a "henchman" who "carried out orders" from higher up. 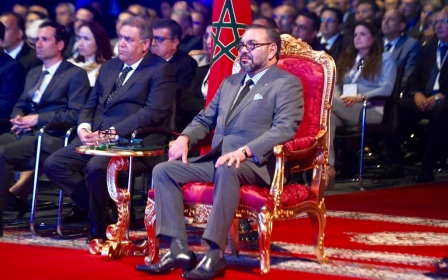 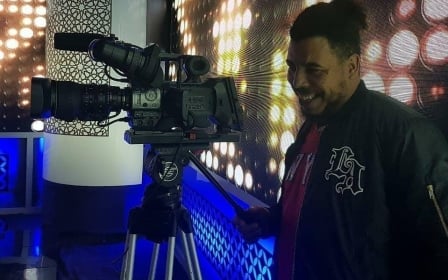