Morocco: Uighur activist at risk of being deported to China 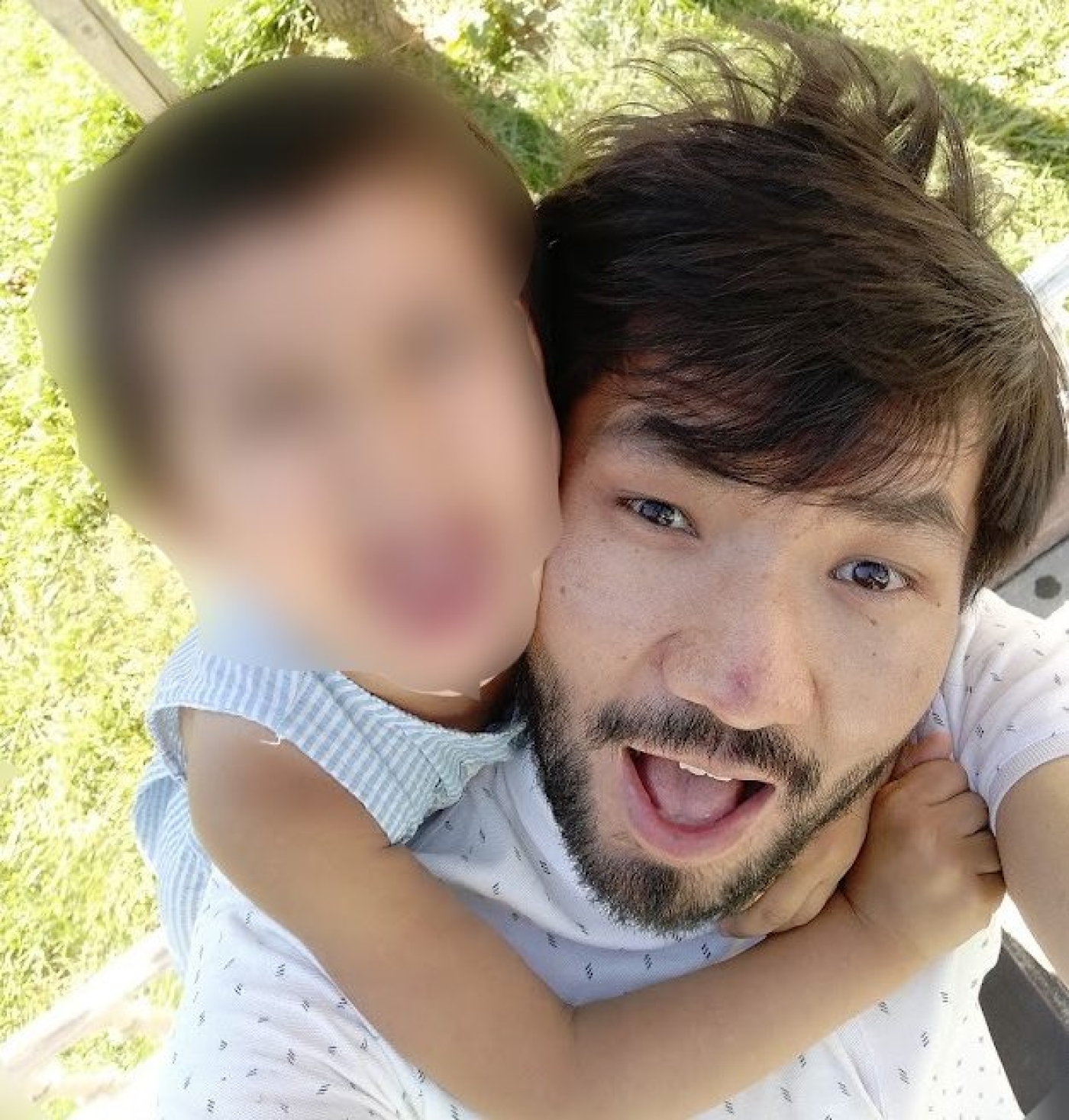 Aishan, a father of three, fled China after authorities discovered he had sent reports of human rights abuses to Radio Free Asia (Supplied)
By
Areeb Ullah

A Uighur activist is at risk of being deported from Morocco to China after local authorities detained him in Casablanca airport following a terrorism warrant for his arrest issued by Beijing through Interpol.

Yidiresi Aishan, a 33-year-old computer programmer residing in Turkey, was detained on Tuesday by Morrocan police. Activists fear he could be sent to a so-called re-education camp if taken to China. Morocco's national security directorate confirmed that a Chinese citizen was arrested on 20 July upon landing at Mohammed V International airport in Casablanca on a flight from Istanbul.

"[He] was the subject of a red notice issued by Interpol due to his suspected belonging to an organisation on the lists of terrorist organisations,” the directorate said. A red notice is Interpol's equivalent of a most-wanted list. It is not an international arrest warrant.

The Moroccan security directorate also confirmed it had informed China - which is seeking Aishan's extradition - and Interpol under the red notice, and that it was waiting for his case to be referred to local prosecutors.

Aishan, a father of three, has been based in Turkey since 2012. He fled China after authorities discovered he had sent reports of human rights abuses to Radio Free Asia, his friend, activist Abduweli Ayup, told Middle East Eye.

Between 2016 and 2018, Aishan was arrested three times by Turkey and held for several months in a Turkish detention centre.

Safeguard Defenders, an NGO that supports Uighurs and other Chinese dissidents, said Aishan feared he would be deported to China from Turkey. In a statement posted on its website, Safeguard Defenders said Aishan was interrogated for half an hour at Istanbul airport before leaving for Casablanca. Turkish police told him that if he left, he would "not be able to come back".

Upon landing in Morocco, Aishan was detained and transferred to Tiflet detention centre, from where he called his wife on 24 July, four days after his arrest.

Ayup said Aishan would regularly volunteer to help Uighurs in the diaspora and assisted in the setting up of several newspapers for the Uighur community. He believes Aishan's arrest is part of China's ongoing crackdown against Uighur activists abroad. "Aishan has helped Uighurs for several years, and we have worked together on various projects, including publishing a book on Uighur writers arrested in China," Ayup told MEE.

"He has been arrested several times in Istanbul, but that is related to his immigration status and China's arrest warrant against him. It was because of this reason he left Turkey and went to Morocco."

The exact terrorism charges against Aishan remain unclear. Earlier this year, Morocco ratified an extradition treaty with China, which was first signed in 2017.

Safeguard Defenders said it had appealed to the Moroccan ambassadors in Washington and Brussels not to deport Aishan. The NGO said that it had secured legal representation for the activist after several lawyers had refused to take on the case.

Human rights groups have condemned China for its mistreatment of the largely Muslim Uighur minority group, hundreds of thousands of whom are detained in camps across China's Xinjiang province. 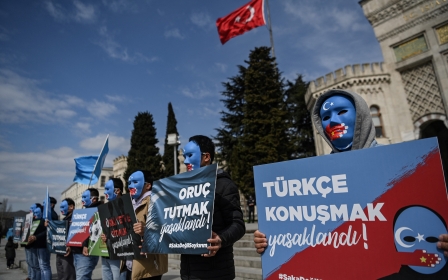