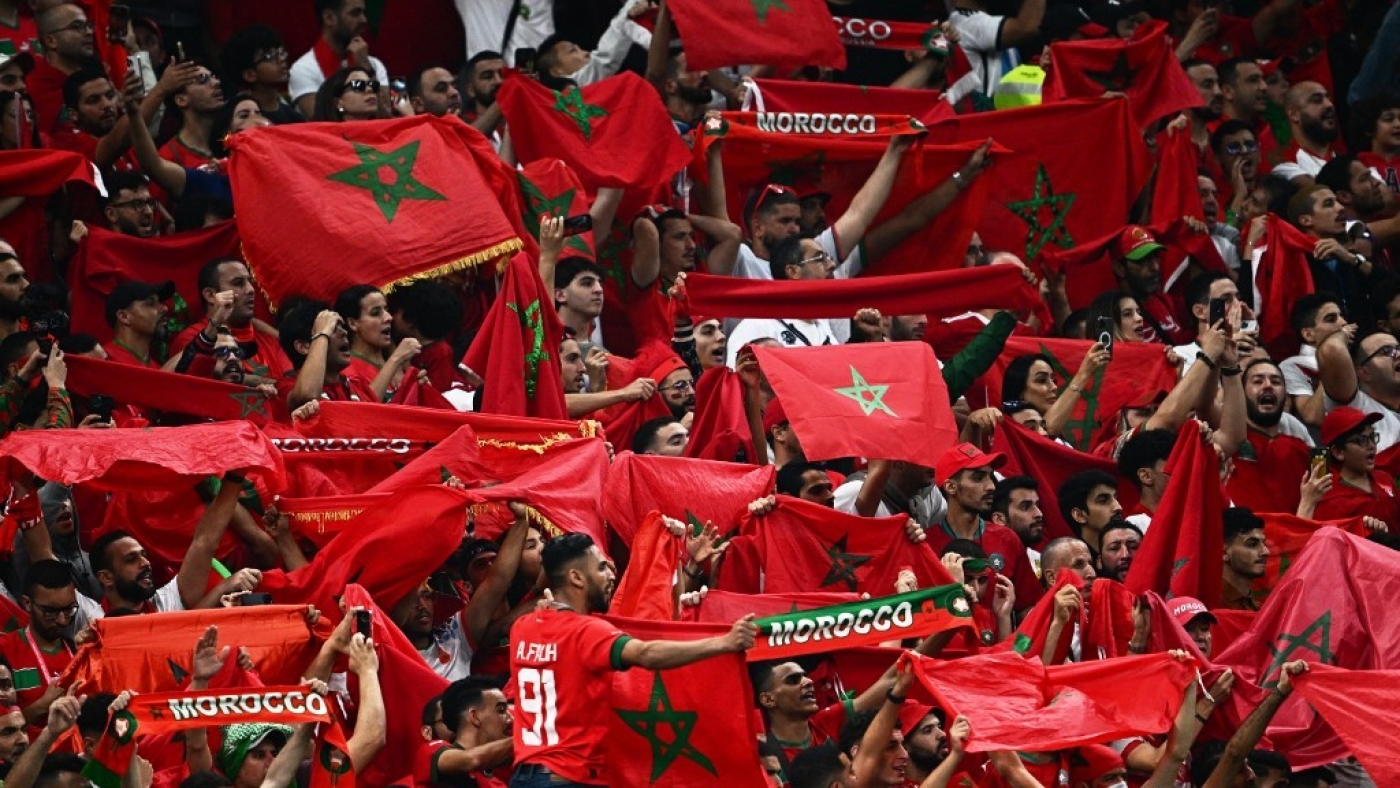 Supporters of Morocco cheer on the stands during the Qatar 2022 World Cup semi-final football match between France and Morocco at the Al-Bayt Stadium in Al Khor, north of Doha on 14 December 2022 (AFP)
By
MEE and agencies

Morocco is set to host the next global football tournament in February as FIFA president Gianni Infantino announced the North African country will be the host of the Club World Cup after six weeks.

The FIFA Club World Cup has been held every year since 2005 and has been hosted by Brazil, Japan, the United Arab Emirates, Morocco, and Qatar.

Infantino also said that the tournament, which currently involves seven teams, would now be held every four years and would feature 32 teams from 2025, making it similar to the World Cup.

The seven teams include the champions of every continental competition as well as the host nation’s top team. 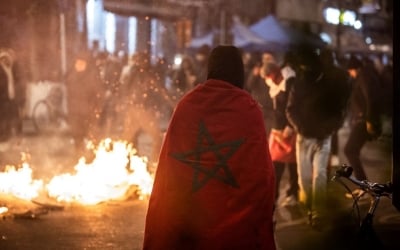 World Cup 2022: Teen dies after being run over in France amid football unrest
Read More »

Infantino said the new format will boost FIFA revenues, and that the expected revenues for the global football association are $11 billion for the period between 2022 and 2026, without including the 2025 Club World Cup.

"This 11 billion figure is without the club World Cup [in 2025]. At the end of the four years we will make even more revenues," Infantino told a news conference.

Morocco made history in the current Qatar World Cup when it reached the semi-finals to become the first African or Arab country to reach the last four.

The country beat Spain and Portugal in the knockouts but France beat the Moroccan national team 2-0 in Wednesday's semi-finals match.

The north African side will now play Croatia, with whom they drew in their opening game of the tournament, in the third-place playoff on Saturday. 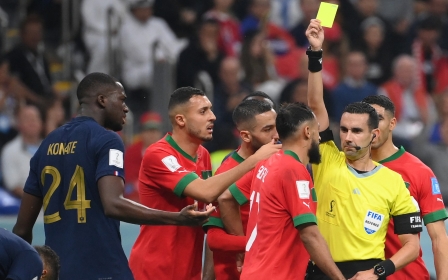 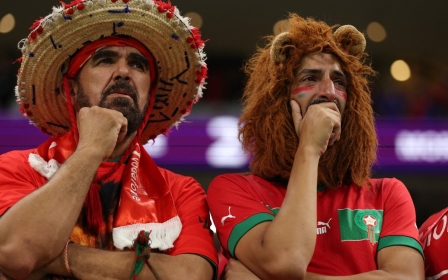 Qatar World Cup 2022
'We are celebrating in the streets': Moroccan defeat is music to Sahrawi ears 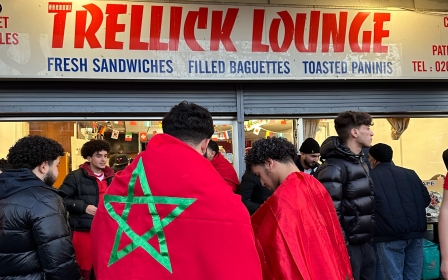