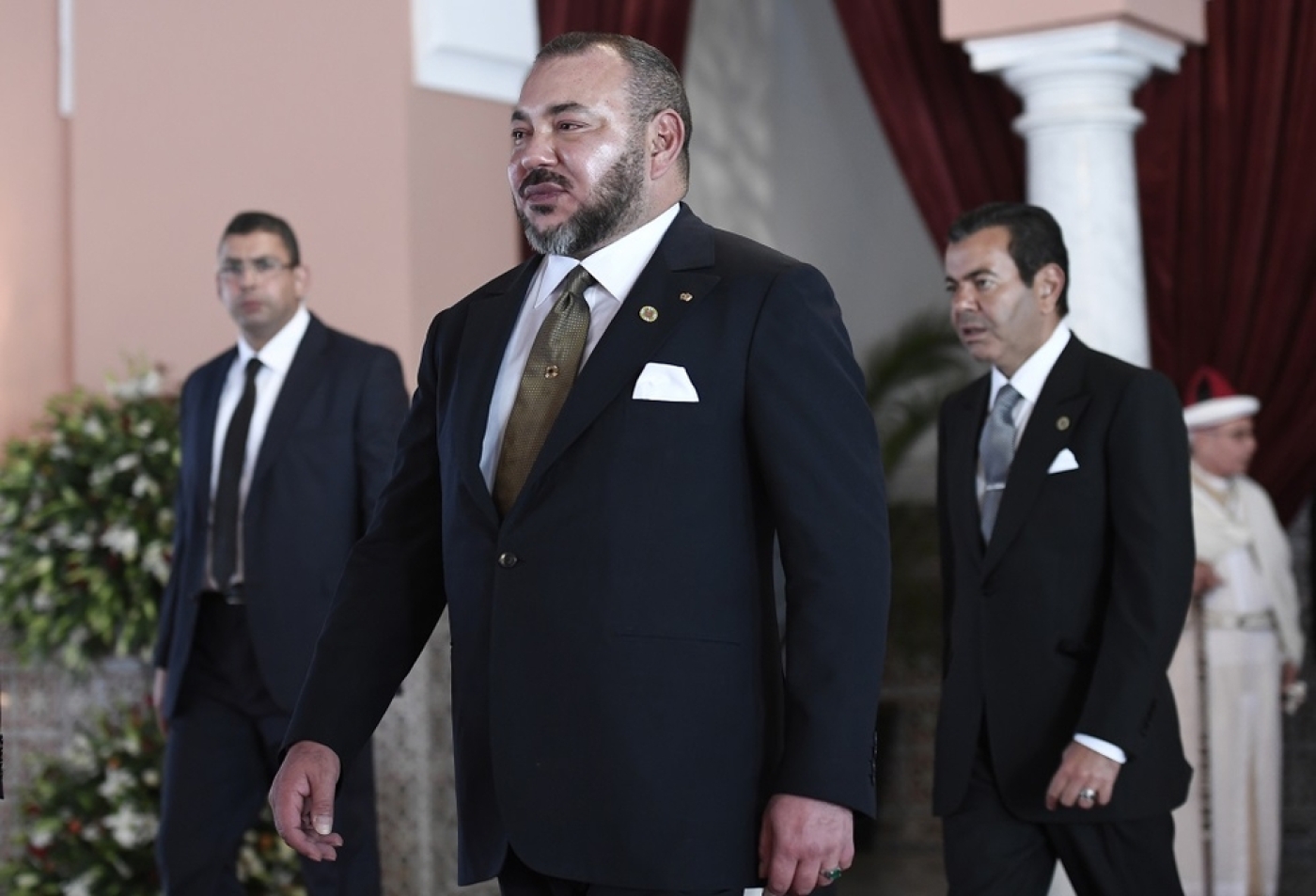 Born in 1963 in Rabat, the king is the 23rd monarch of the Alawite dynasty (AFP)
By
MEE and agencies

King Mohammed VI of Morocco had successful heart surgery on Sunday in Rabat, the state news agency MAP has said.

The king was treated for a heart rhythm disorder known as "atrial flutter," it said.

The 56-year-old king underwent a similar surgery to normalise his heart rhythm two years ago in Paris.

Born in 1963 in Rabat, the king is the 23rd monarch of the Alawite dynasty, remaining in power for two decades despite the country’s grave socioeconomic and political crises.

Morocco is a constitutional monarchy where the king holds sweeping powers.

According to Forbes magazine, Mohammed VI’s wealth is estimated at $5.7bn. 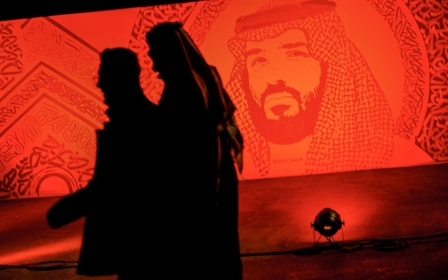