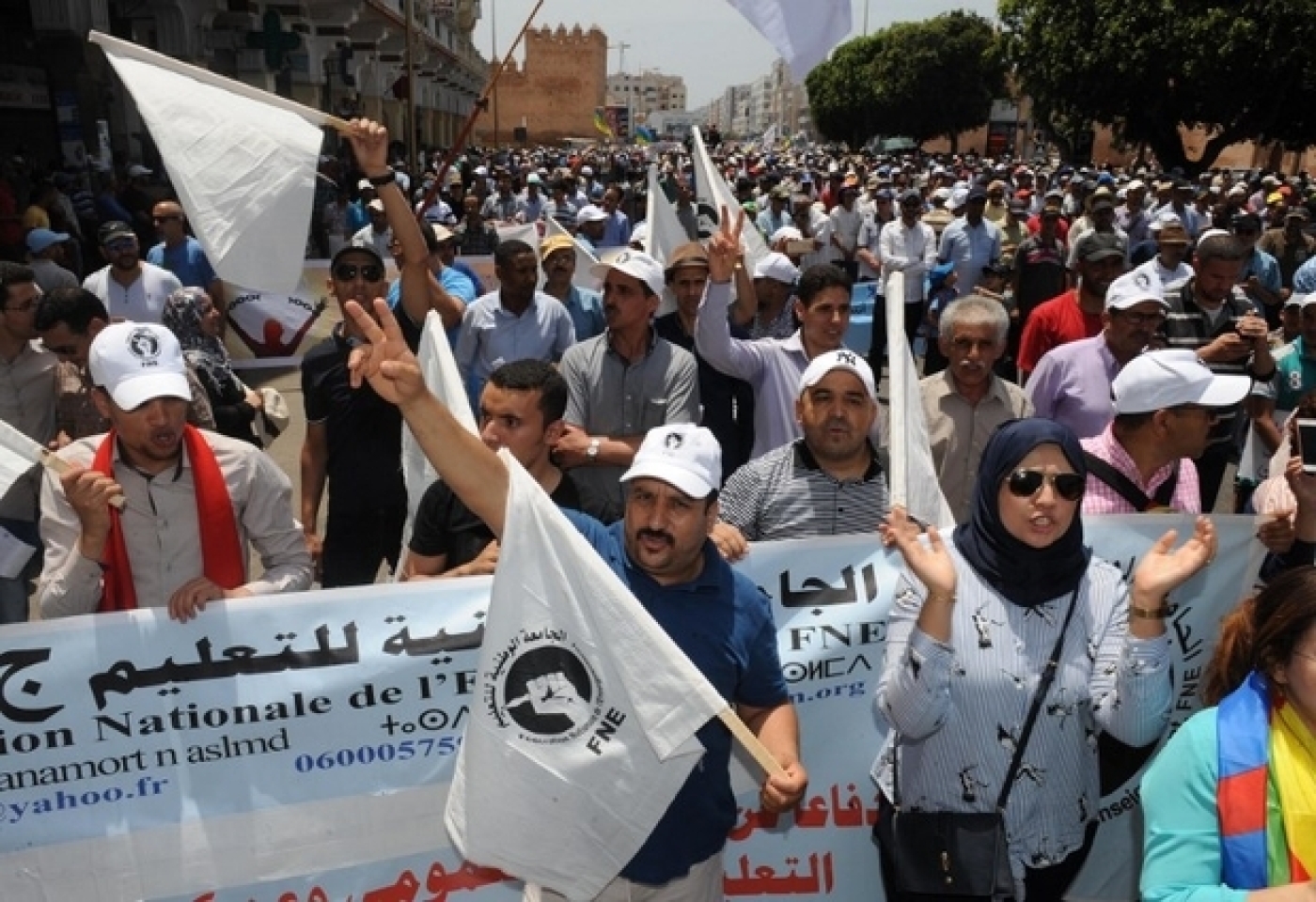 Morocco's King Mohammed VI has pardoned 11 supporters of the Hirak protest movement on the occasion of Islam's Eid al-Adha religious feast, their lawyer said on Tuesday.

The 11 names appeared on a list of 889 people granted royal pardons published on Tuesday by the justice ministry, lawyer Mohamed Aghnaj told AFP.

The supporters were serving three-year jail terms in the western city of Casablanca for their part in the al-Hirak al-Shaabi, or Popular Movement, whose protests rocked the country's northern Rif region from late 2016 to mid-2017.

Last month, tens of thousands of people took to the streets of Morocco's capital, Rabat, to protest against the jailing of leaders of a popular movement in the predominantly Berber region of Rif.

A court in Casablanca in June sentenced 39 people to terms of one to 20 years in jail in connection with Hirak's protests.

The Hirak demonstrations, along with protests in the mining town of Jerada in early 2018, marked the biggest unrest in Morocco since Arab Spring protests in 2011 prompted the king to devolve some of his powers to an elected parliament.

After the Rif protests, the king dismissed three ministers and various other officials over a lack of progress in a development plan for the Rif. 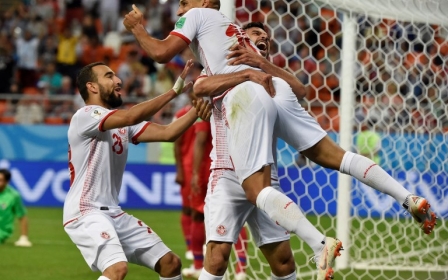