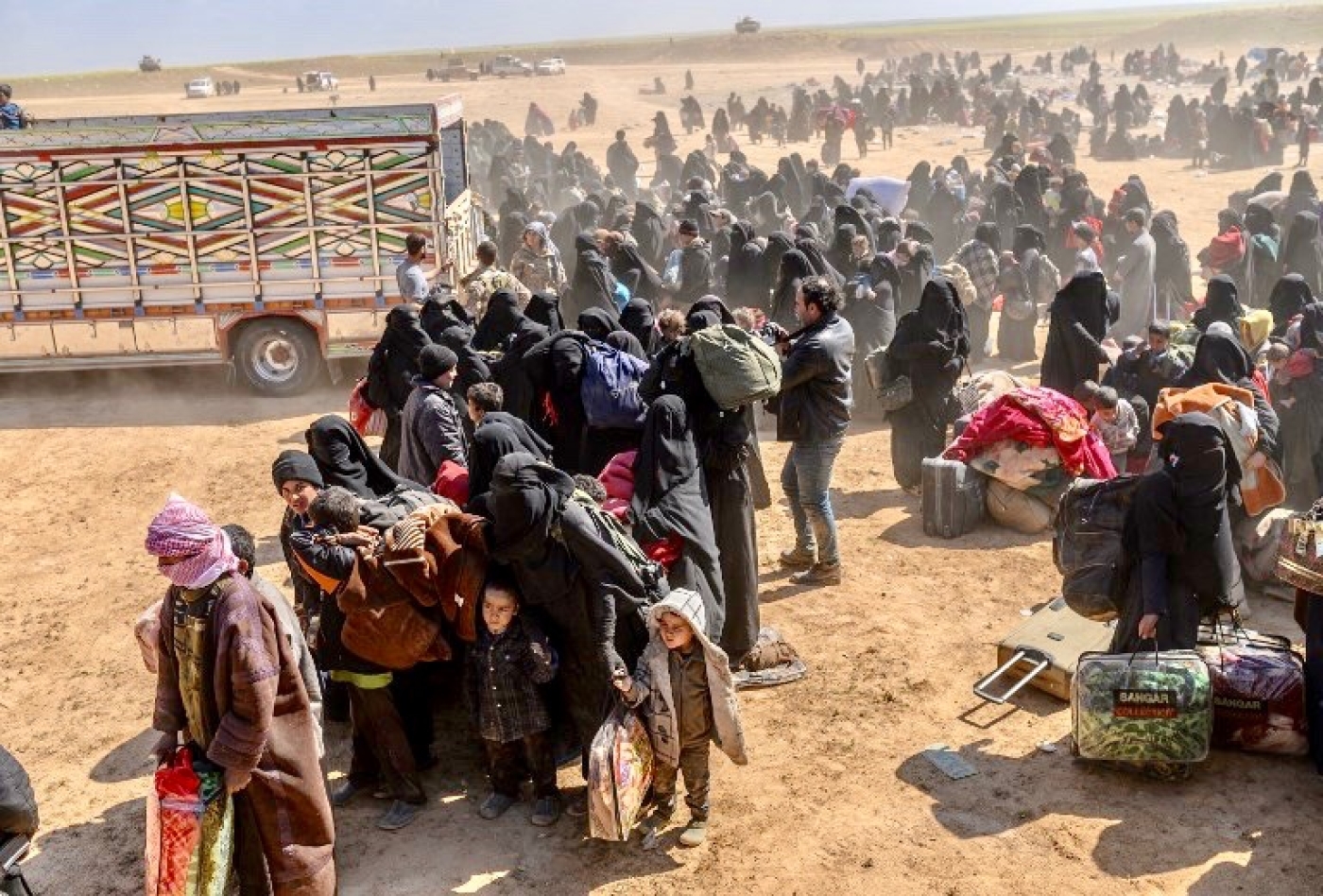 Morocco said on Sunday that it had repatriated eight of its nationals from Syria, who will be investigated for "suspected involvement in acts linked to terrorism".

"The competent Moroccan authorities proceeded on March 10 to repatriate a group of eight Moroccan citizens who were in conflict zones in Syria," the interior ministry said in a statement reported by AFP.

The Kurdish-led Syrian Democratic Forces (SDF), which is spearheading a final offensive against the Islamic State (IS) group's last redoubt, confirmed its involvement in the transfer.

The force "handed over some citizens from Morocco who used to stay in camps of northeast Syria to the Moroccan government," SDF spokesman Mustefa Bali wrote on Twitter.

As the net closes on remaining Islamic State group diehards in eastern Syria, the fate of captured foreign fighters and their families has grown into a major international headache. pic.twitter.com/nFbDXcLN1k

As it nears victory against IS, the SDF alliance has had to hold hundreds of captured foreign fighters in prisons and thousands of their wives and children in camps, often in poor conditions, unable to release them or repatriate them, Reuters said.

Many of those flooding out of IS territory are foreign fighters and their families - including some Moroccan women, according to AFP journalists on the ground.

The SDF prefers that foreign fighters and their families be repatriated by their countries of origin. 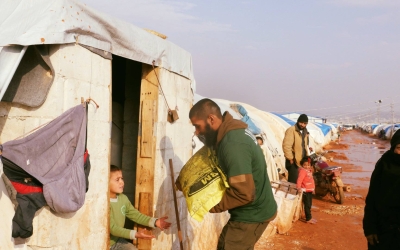 British citizens are being deprived of their nationality because of racism, not terrorism
Read More »

In February, a court in Belgium overturned a ruling that would have forced the country to repatriate citizens who joined IS and their children.

The case highlights how Belgium and other countries, including Britain, France and the United States, are struggling to put policies in place to deal with citizens who are asking to come home after having joined IS in Syria or Iraq.

Last month, the UK revoked the citizenship of Shamima Begum, who left at 15 to join IS in Syria.

US President Donald Trump's administration said it would not allow a US-born woman, Hoda Muthana, to return from Syria, to which she travelled in 2014 to join IS.

Sunday's SDF operation had a "humanitarian character" and allowed the Moroccans to return to their home country safely, the Moroccan ministry added.

In 2015, the number of Moroccan fighters in Iraq and Syria was estimated at more than 1,600.

Those who return are arrested and usually receive sentences of 10 to 15 years in prison.

Syria's multi-fronted war has killed more than 360,000 people and displaced millions since it erupted in the wake of the government's bloody repression of street protests in 2011.