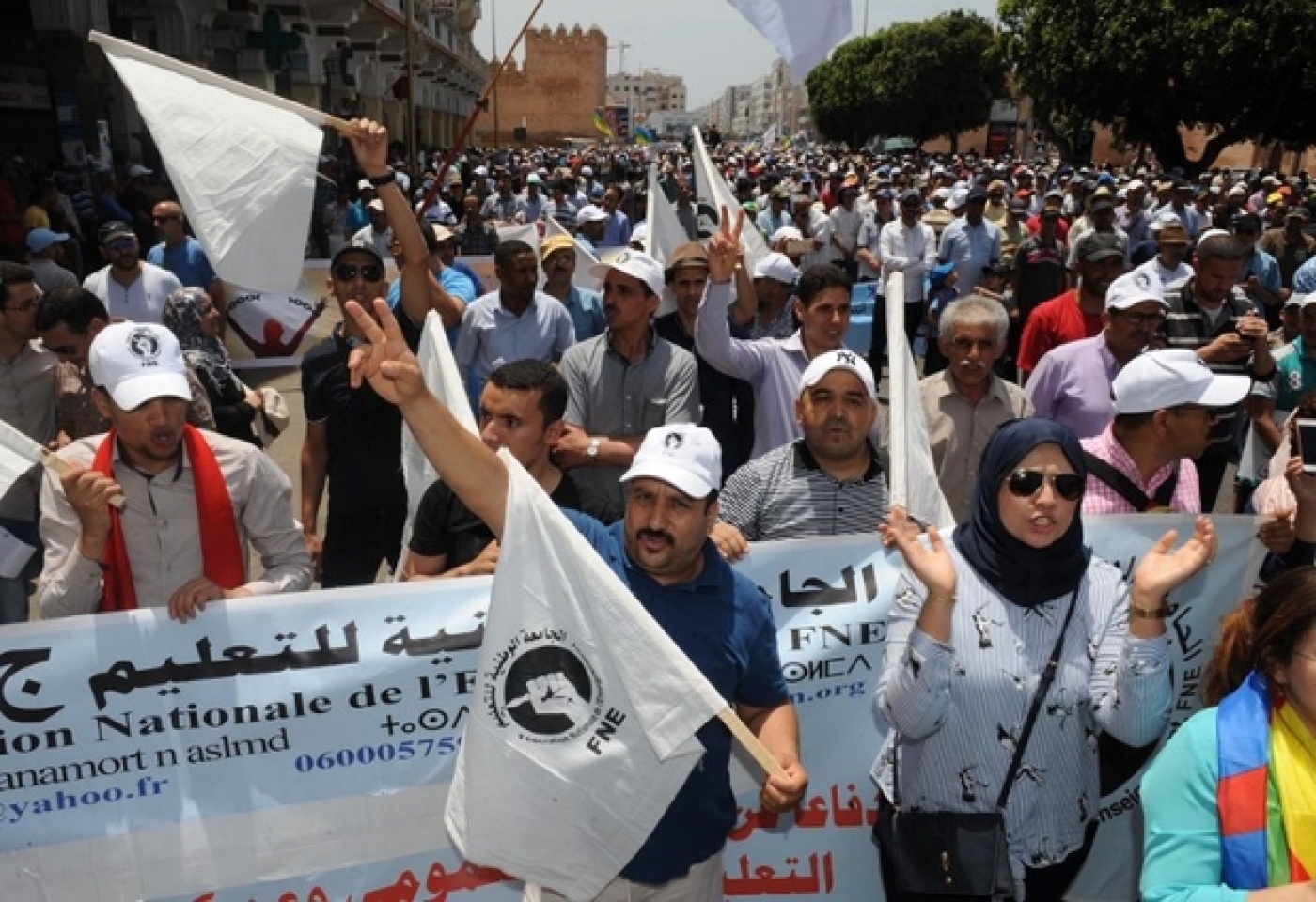 A court in Morocco on Wednesday sentenced 25 demonstrators and suspected members of a grassroots protest movement to 18 months in jail each, a defence attorney said.

They were among 32 people arrested more than two weeks ago after clashes that erupted in the port of al-Hoceima when police tried to detain the head of the movement, Nasser Zefzafi.

#Morocco: thousands and thousands of Moroccans filled the streets of the capital city #Rabat to protest government repression in the #Rif pic.twitter.com/ffygkgdmIC

Al-Hirak al-Shaabi or "Popular Movement," has been holding protests for weeks in the neglected northern Rif region, demanding jobs and an end to corruption.

Zefzafi was arrested on 29 May and is in custody in Casablanca awaiting trial, along with other leaders of al-Hirak.

The verdicts on Wednesday follow a trial that opened the previous day and lasted more than 11 hours, during which the 32 defendants faced a slew of allegations, including a public disturbance charge.

They were also accused of "taking part in an armed and unauthorised gathering".

Twenty-five activists were handed prison terms of 18 months each, while the other seven were given suspended sentences and fined, said defence lawyer Mohamed Ziane.

"This verdict is a patent rejection of any kind of dialogue with the protesters," he said.

"This sad decision can fuel more protests, and is not the right one at all to find an end to this situation."

On Sunday, thousands of people took to the streets of Rabat demanding that authorities release the leaders of a protest movement that has rocked Morocco's neglected northern Rif region for months.

The demonstrators marched along Mohamed VI Avenue in downtown Rabat in a procession almost a kilometre long, chanting "Free the prisoners!" an AFP correspondent said.

An interior ministry source said between 12,000 and 15,000 people took part in Sunday's protest, which was organised by several organisations, including Morocco's most popular Islamist group.

The tolerated but unrecognised al-Adl Wal Ihsane (Justice and Charity) organisation put the number of demonstrators in what it hailed as "a historic march" at one million.

Eighty-six people have been referred for prosecution, among them 30 who have been charged with offences including "undermining internal security," and have been incarcerated. 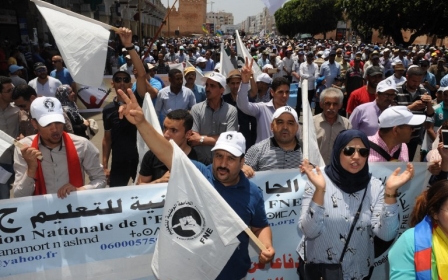 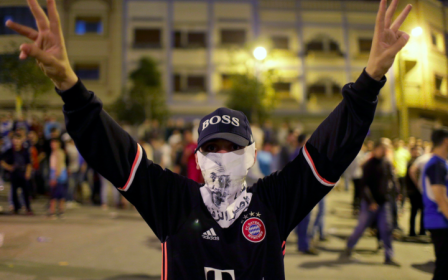 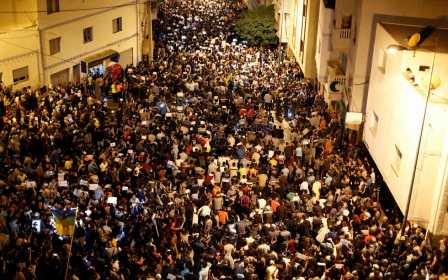 Inside Morocco
Thousands rally in Morocco for release of protest leader