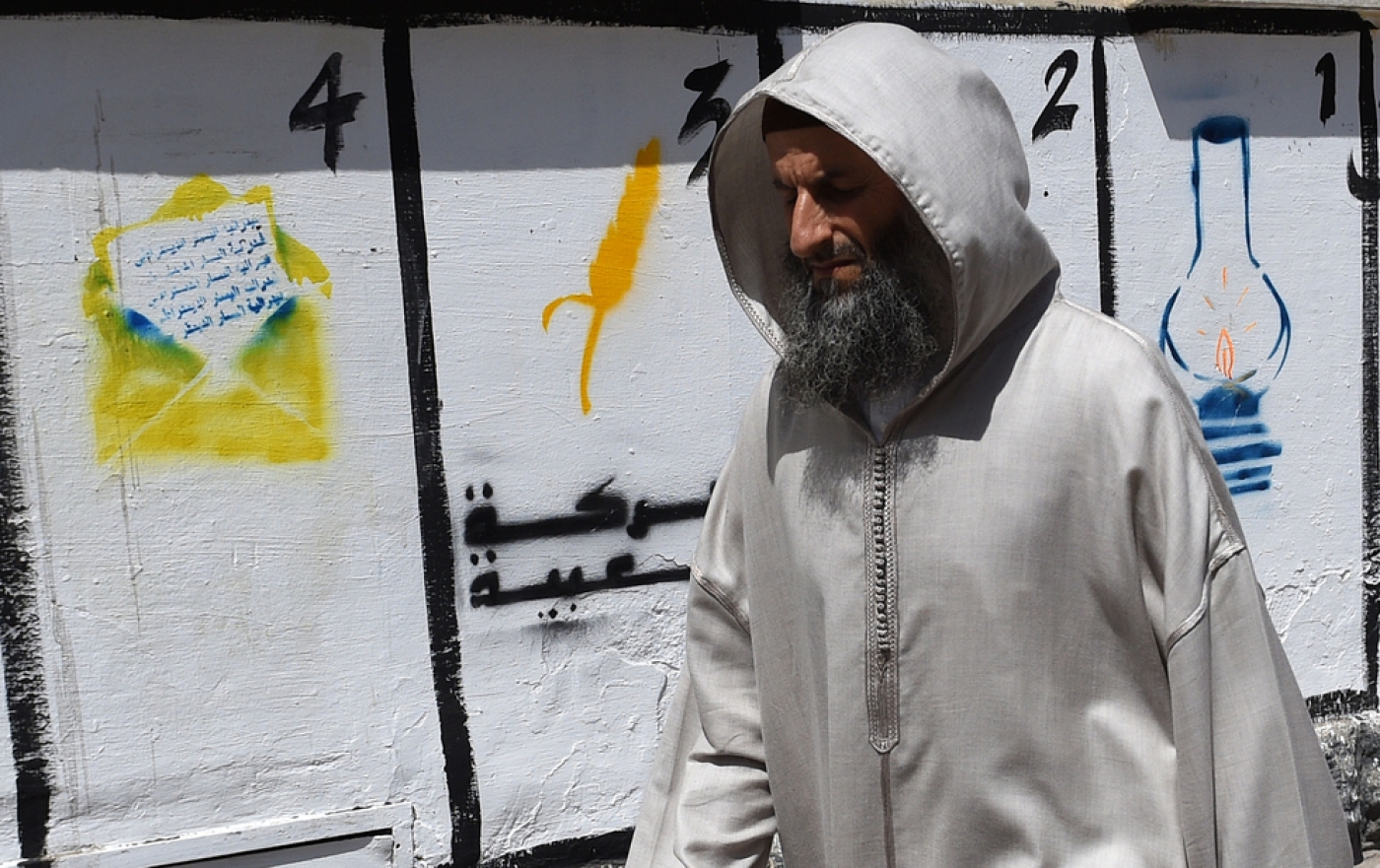 The Justice and Development Party (PJD) tripled its share of seats after Moroccans voted in local polls on Friday. PJD moved from 1600 seats in 2009 to 5021 seats. It ranked first among all parties in the total number of voters - 1,500,000 people - and it had more than 500,000 people than the second-place party - the Authenticity and Modernity Party (PAM).

Meanwhile, PJD won 25.7% of the seats while PAM got 19.5%, closely behind PAM is the conservative Independence Party with 17.6%.

PJD's success surprised observers. According to the results, the party won a majority in most of the country's heavily populated cities.

The Interior Ministry has announced that the turnout was 52.36 percent, roughly the same amount during the 2009 collective elections.

About 15 million Moroccans were eligible to vote in the municipal and regional polls, considered a gauge of the popularity of Prime Minister Abdelilah Benkirane and his government, a year ahead of a general election.

In 2011, Benkirane's PJD became the North African country's first Islamist party to win a national election, and the first to lead a government.

That vote followed concessions from King Mohammed VI, the scion of a monarchy that has ruled the country for 350 years.

A new constitution curbed some, but not all, of his near-absolute powers as autocratic regimes toppled in Tunisia, Egypt and Libya.

Previously the monarch could choose his prime minister. Now he must appoint a candidate from the party that wins the most seats in parliament.

Around 32,000 seats on local and regional councils were at stake in Friday's vote, which will offer a snapshot of the political climate.

Benkirane, who voted in the capital Rabat, told AFP that "Morocco is taking a decisive step towards democracy".

Habiba Ramzi, a woman voter in her 80s, said she hopes that the winning candidates "will think about the poor this time.

"To those candidates I say 'enough corruption and lies'," she said, adding that she wanted to see more being done to improve education.

Benkirane remains popular in the conservative country, despite limited success in tackling corruption, and is credited with lowering the budget deficit to less than five percent of gross domestic product, down from seven.

But his main rival Mustapha Bakkoury, leader of the opposition Authenticity and Modernity Party, has criticised Benkirane's rule.

"His priority over the last four years has been his own clan, rather than all the people of the country," said Bakkoury, a close adviser to the king.

While Morocco is considered one of the most stable countries in the region, it faces a challenge dealing with militancy.

The authorities have frequently announced the arrest of "terrorist cells" and reported seizing weapons from groups they say have pledged allegiance to the Islamic State group.

With less than half of registered voters taking part in the election of November 2011, turnout on Friday polls was being closely watched for an indication of the state of political transition.

"In a Morocco that is learning to walk along the path of democracy, participation in elections is not a luxury; rather it is the first step along the road to building the future," independent daily Akhbar Al-Yaoum said.

Mohamed Madani, a professor of political sciences at Rabat's Mohammed V University, said the elections will serve as a "springboard" for parliamentary polls due next year.

Akhbar al-Yaoum said turnout will serve as a key indicator of Morocco's ability to turn towards democracy.

Early turnout was slow however in Rabat, an AFP journalist said, with most voters expected to cast their ballots after the weekly Friday prayers in mosques.

"The elections are crucial for the country and voting is a national duty," said one voter, Mohamed Mahdi Bouzid, a university professor in his fifties.

The official MAP news agency, however, reported that voting was disrupted briefly in one village north of Marrakesh after eight people entered a polling station and smashed a ballot box.

It said the authorities were searching for the culprits, whose motive was unclear. Refugees
VIDEO: Syrian child appeals for permission to live with father in Morocco