Among those identified in a tweet by Abdullah Morsi is Mohammed Shereen Fahmy, the judge who oversaw his father's final court session 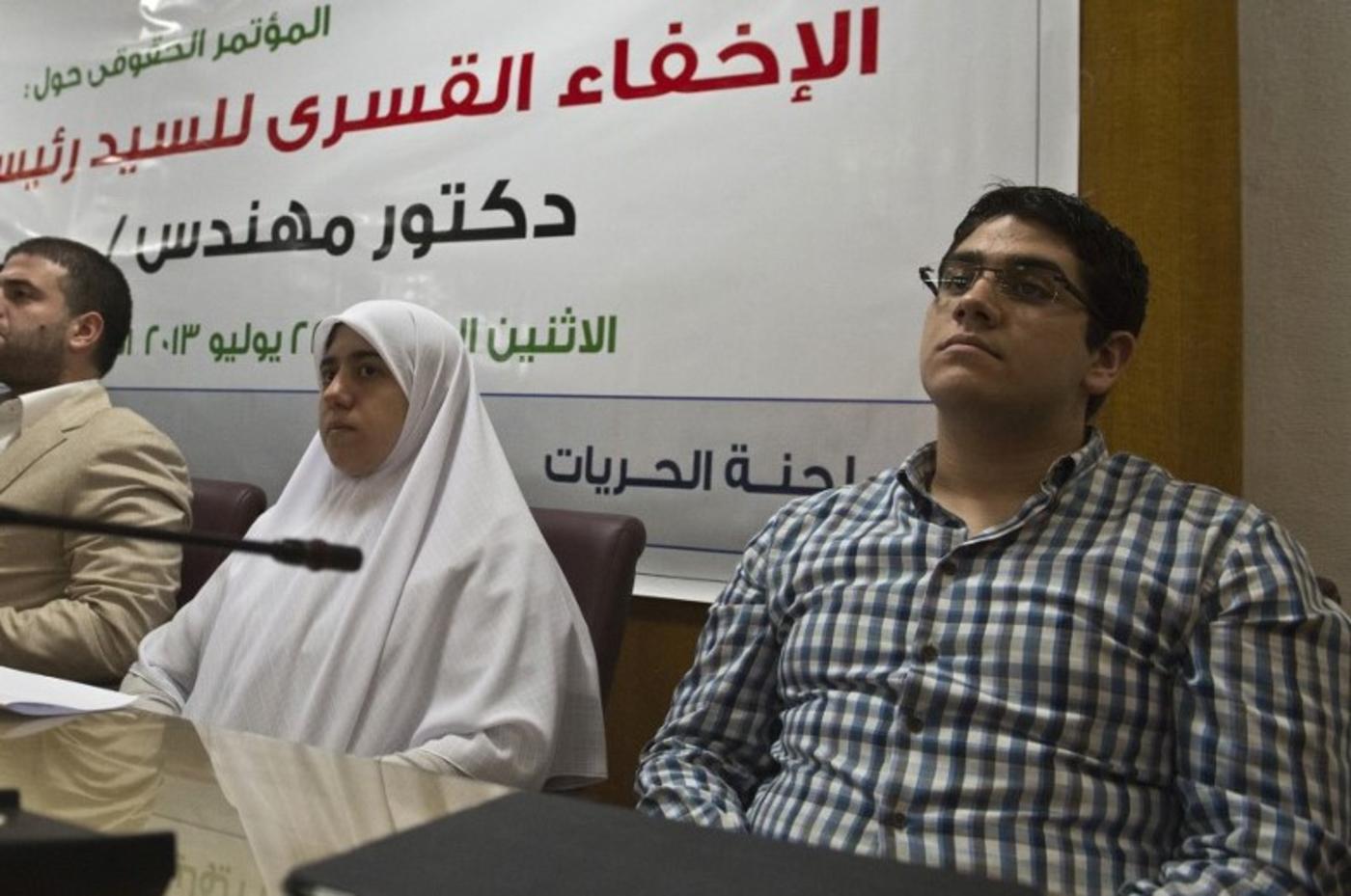 The youngest son of Mohamed Morsi, the deposed Egyptian president who died on Monday after six years in prison, has accused several security officials and judges of killing his father in tweets published on Friday.

In a tweet on Thursday, Abdullah Morsi identified several figures including current Interior Minister Mahmoud Tawfiq, his predecessor, Majdi Abdel Ghaffar, and Mohammed Shereen Fahmy, the judge who oversaw his father's final court session, as "accomplices" in the "assassination of martyr Morsi".

'We'll meet in the presence of God and, in his presence, adversaries will meet'

He also lists Shaaban Shami, head of the Criminal Court of North Cairo, and Ahmed Sabri, a judge who sentenced Morsi in 2015 to 20 years in prison, and the country's attorney-general and head of general intelligence services whom he doesn't name.

"We'll meet in the presence of God and, in his presence, adversaries will meet," Abdullah tweeted.

Morsi collapsed in a courthouse on Monday afternoon, six years after he was imprisoned following the July 2013 military coup which brought current president Abdel Fattah el-Sisi to power.

The 67-year-old had been held in solitary confinement for 23 hours a day, sleeping on a cement floor, according to a panel of British parliamentarians and international lawyers who warned last year that Morsi could die prematurely as a result of inadequate medical treatment.

Abdullah was reportedly detained briefly in Cairo last October for spreading false news after he told the Associated Press in an interview that his father's health had deteriorated as a result of the conditions in which he was being held.

On Monday, shortly before he fell down, Morsi had asked a judge to let him share state secrets which he said he had kept from his lawyer, according to an account seen by MEE.

Morsi said he needed to speak in a closed session to reveal the information - a request the deposed president had repeatedly appealed for in the past but was never granted. As Morsi spoke, the judge cut him off, asking the shackled man if he was going to start preaching.

Egyptian authorities refused to allow Morsi's family to bury him in his home province of Sharqiya in the Nile Delta. Instead, he was buried alongside other senior figures of the Muslim Brotherhood in Cairo, under heavy security.

"We washed his noble body at Tora prison hospital, read prayers for him at the prison hospital... and the burial was at the Muslim Brotherhood spiritual guides," another son, Ahmed, wrote on Facebook. The United Nations human rights office called on Tuesday for an independent investigation into Morsi's death over concerns about the conditions of Morsi's detention and his prolonged solitary confinement.

"The investigation should be carried out by a judicial or other competent authority that is independent of the detaining authority and mandated to conduct prompt, impartial and effective investigations into the circumstances and causes of his death," UN human rights spokesman Rupert Colville said in a statement.

In a statement released on Wednesday, it was said that Egyptian Foreign Ministry spokesman Ahmed Hafez denounced what he described as the UN's "deliberate attempts to politicise a natural death".

Members of the Egyptian opposition in Istanbul responded to the foreign ministry's statement, saying Morsi's death "raised many suspicions surrounding the nature of what he had been exposed to" and backed the call for an international investigation. 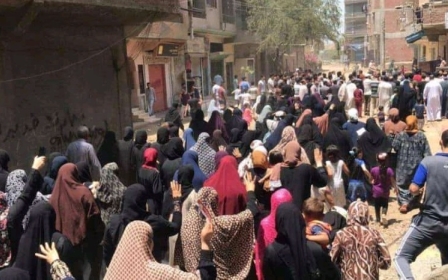 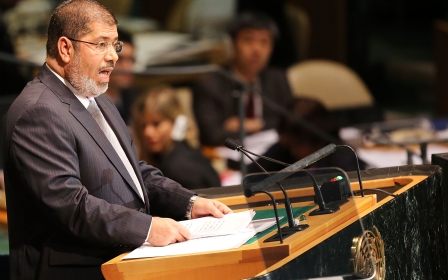