Hannibal, son of former Libyan leader Muammar, was arrested in 2015 over links to the disappearance of Shia cleric Musa Sadr A file photo of Hannibal Gaddafi (supplied)
By
MEE staff

Moscow is working to secure the transfer of Muammar Gaddafi's son Hannibal from Lebanon to Russia, Saudi newspaper Asharq al-Awsat has reported.

According to anonymous Lebanese officials, the Russians are working with the Syrian government to secure the release of the former Libyan leader's son, who has been held in prison in Lebanon since December.

Following his arrest in the Bekaa Valley, Hannibal was charged with withholding information about the disappearance of Lebanese Shia cleric Musa Sadr, who went missing in 1978 during an official visit to Libya.

Now, Saif al-Islam Gaddafi - another of Muammar's sons who was apparently released from prison in Libya in 2017 and is a reportedly in a "mountainous area" of the country - is working with Russian authorities to secure his brother's release, according to Asharq al-Awsat, and sent representatives to Moscow urging them to intervene in Hannibal's case.

A source said that Saif al-Islam "maintains a good relationship, even by correspondence, with Moscow".

Syria has spent years attempting to secure Hannibal's release - in December 2015, Lebanon rejected a request from Damascus to hand over the businessman.

Damascus said that Hannibal was “a political refugee and legal resident of Syrian territories”.

Russian influence in the conflict in Libya, which has been unstable since the overthrow of Gaddafi senior in 2011, has expanded in recent years, not least with Russia's increasing ties with Libyan military commander Khalifa Haftar.

Haftar met with Russia’s defence minister at a conference in Moscow in November, according to Russian media.

The commander has visited Russia on numerous occasions - in 2017 the Russian defence ministry hosted him aboard its sole aircraft carrier as it patrolled in the Mediterranean.

Libya Crisis
US may send `training' unit to Tunisia amid concerns over Russian activity in Libya
Migration
Libya: Tripoli government says 30 migrants slain in revenge attack
Analysis
Russian jets in Libya: Why Haftar's MiGs will 'change nothing' on the ground 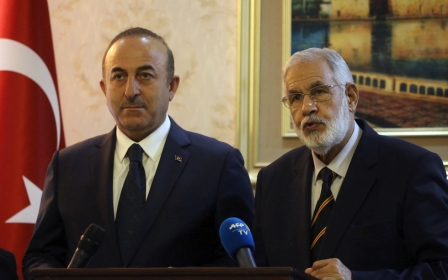 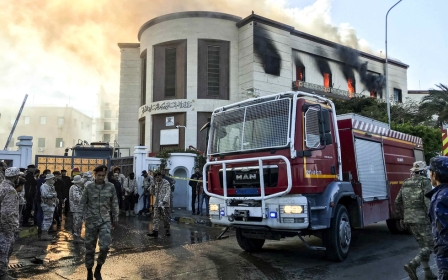 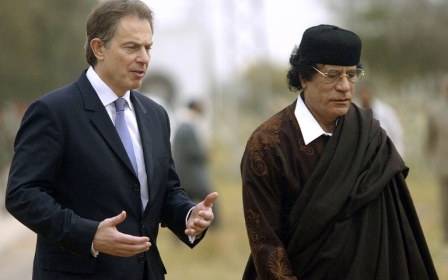