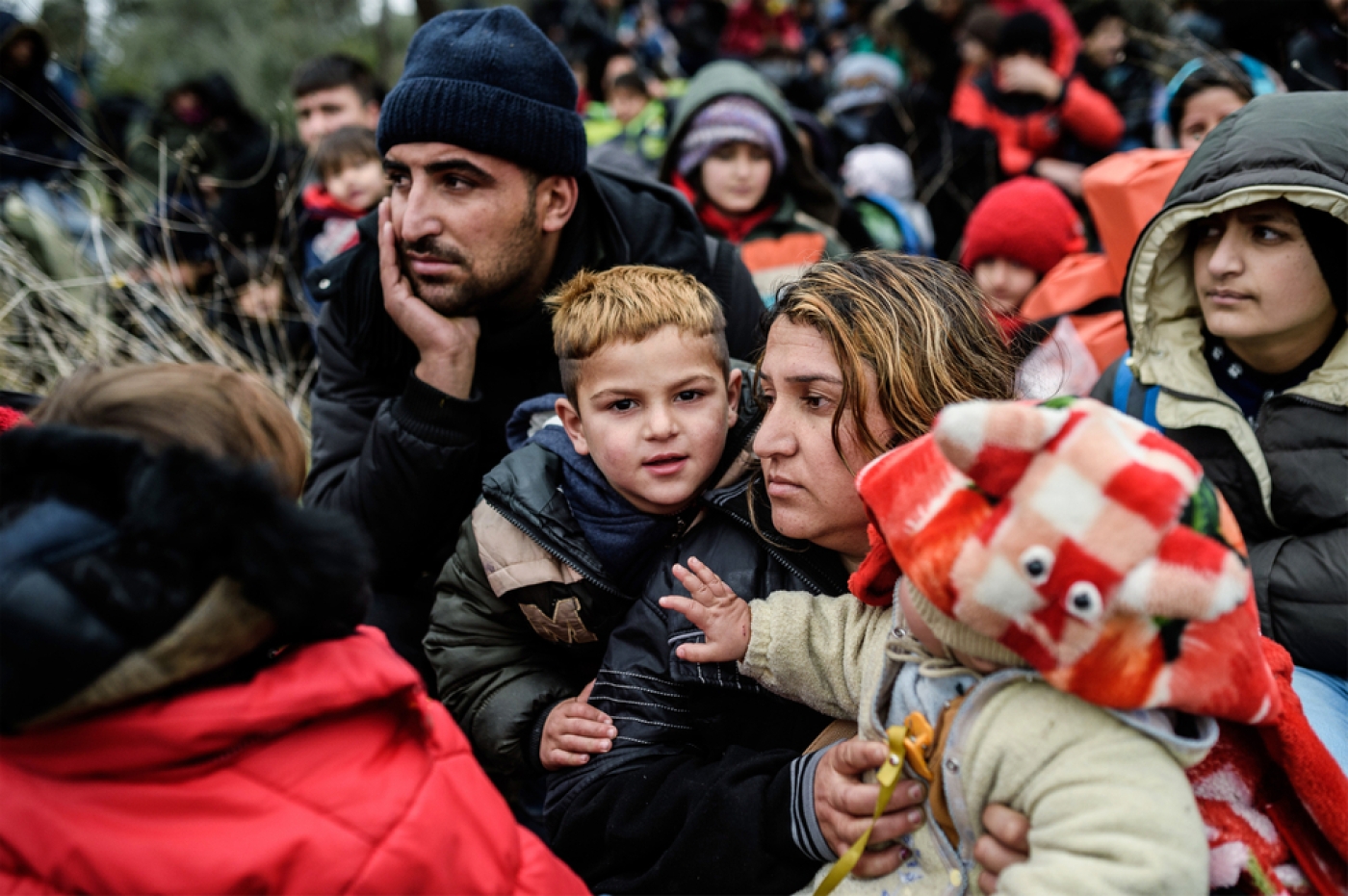 Most Germans think the European Union should scrap a landmark migration deal with Turkey, also scuppering negotiations on its accession to the bloc, according to a poll published on Sunday.

The deal, agreed by Ankara in exchange for the revival of financial aid, the promise of visa-free travel to much of the EU and accelerated membership talks, has sharply cut the number of refugees entering Europe via eastern routes.

Last year Germany took in more than a million people fleeing war and poverty in the Middle East and beyond, far more than any other EU state, creating conditions that have led to a rise in social and political tensions in Europe's powerhouse economy.

But the Emnid survey for mass-circulation Bild am Sonntag showed 52 percent were in favour of the migration deal being terminated, compared with 35 percent who wanted it to continue.

More than two-thirds of the 502 people surveyed on 4 August also wanted an immediate freeze of aid payments to Turkey and 66 percent wanted the EU accession talks broken off.

Under the migration pact, Ankara agreed to take back all migrants and refugees, including Syrians who cross by sea to Greece illegally.

The reciprocal visa-free access has been delayed amid a dispute over Turkish anti-terrorism legislation and concern in the West about the scale of Ankara's crackdown following a failed coup.

Turkish Foreign Minister Mevlut Cavusoglu said last weekend Ankara would back out of the refugee agreement with the EU if the bloc did not deliver visa-free travel.

German Chancellor Angela Merkel's chief of staff, Peter Altmaier, said on Friday there was "no Plan B" for the migrant deal and told the Berliner Zeitung he was convinced it would remain in place.

On Friday, Germany's foreign minister resisted a push by Austria to halt the EU accession talks with Turkey on joining the EU, saying the bloc needed to think more broadly about how to frame its relationship with Ankara in troubled times.

Austria's Foreign Minister Sebastian Kurz, however, opposed any steps that would bring Turkey closer to joining the EU in remarks released on Saturday.

Referring to the opening of further negotiating chapters - the process through which countries seeking to join can formally move towards membership - Kurz voiced his opposition in an interview with the Kurier daily.

"I have a say in the matter on the [European] Council of Foreign Ministers, where it will be decided if a new chapter will be opened with Turkey. And I am opposed to it," he said.

Decisions taken by the council have to be agreed unanimously.

The country's long-standing and recently revived bid to join the EU has also been undermined by Turkish President Recep Tayyip Erdogan's suggestion that he may allow reintroduction of the death penalty after the attempted putsch.