Unless running water is restored, civilians will be forced to resort to unsafe sources, warns UNICEF 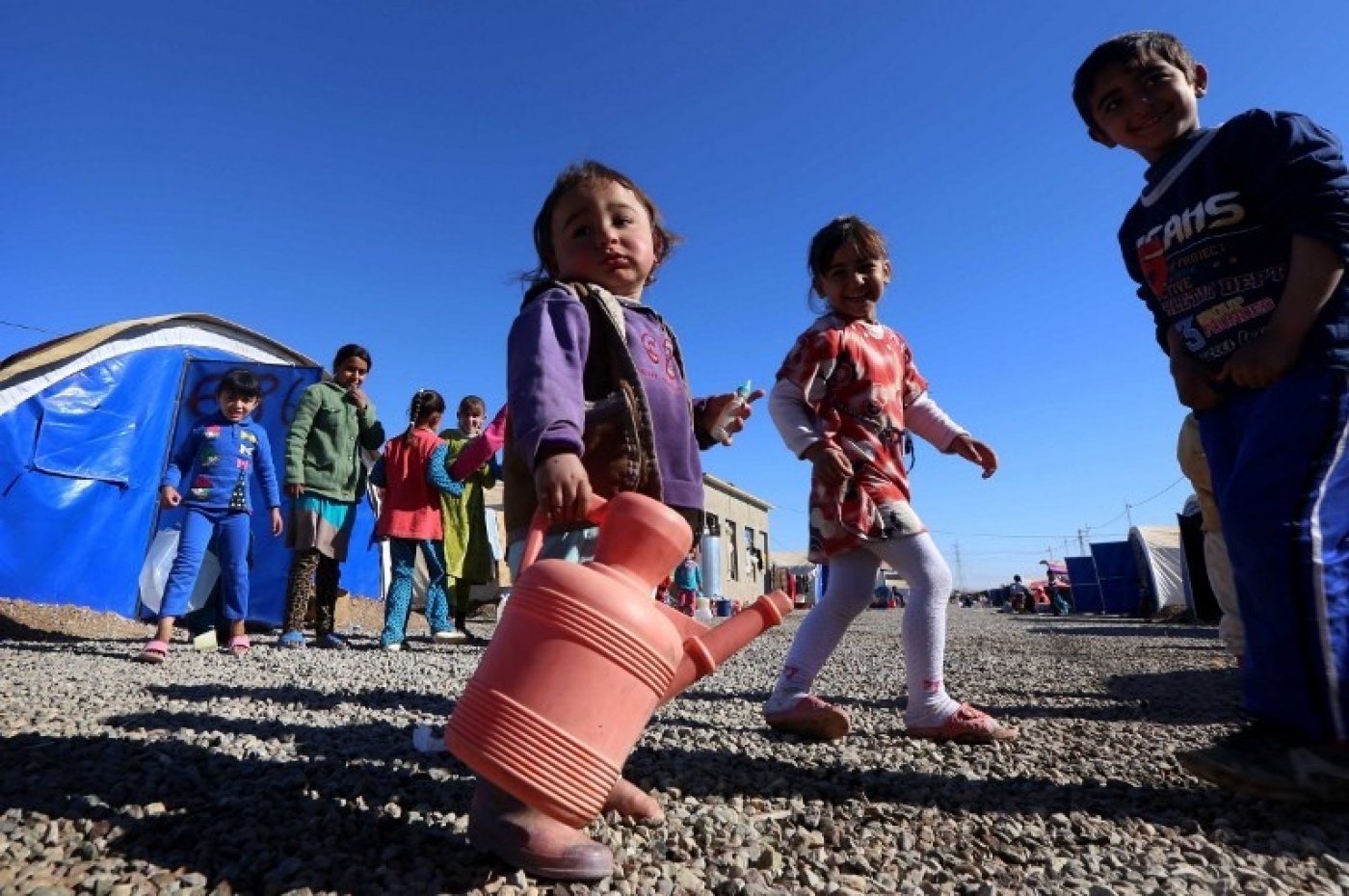 A displaced Iraqi girl, who fled the violence in Mosul, stands with a water jug in village near Erbil on 25 November (AFP)
By
MEE and agencies

Up to 500,000 civilians in Mosul are facing a "catastrophic" drinking water shortage, the UN warned, as Iraqi forces advance against the Islamic State group in the city.

"Nearly half a million civilians, already struggling to feed themselves day to day, are now without access to clean drinking water. The impact on children, women and families will be catastrophic," Grande said on Wednesday.

There were chaotic scenes outside Mosul on Thursday as aid workers attempted to distribute food aid to thousands of desperate people displaced by fighting in the city.

Tens of thousands of Iraqi troops and allied forces launched an offensive last month to retake Mosul, which was seized by IS more than two years ago.

Weeks of fighting have seen the Iraqi forces surround the city and break into its eastern neighbourhoods, where there have been heavy street-to-street battles with the militants.

Inside the city on Wednesday, AFP journalists heard loud explosions and heavy fighting as Iraq's Counter-Terrorism Service special forces tried to mop up IS pockets and set their sights on the area of Al-Ikhae.

But CTS commanders said heavy clouds covering the city could hamper aerial surveillance and slow down operations in the coming two days.

A yellow suicide truck bomb, of the type frequently used by IS as a defensive tactic, stood smouldering near homes where CTS forces were deployed.

The battle for Mosul has destroyed a major water pipeline, the UN children's agency UNICEF said, adding that the break was located in an inaccessible part of the city controlled by IS.

"Unless running water is restored in the next days, civilians will be forced to resort to unsafe water sources, exposing children to the risk of waterborne diseases such as severe diarrhoea and the threat of malnutrition," it said.

Residents in east Mosul say they have resorted to pumping water from wells.

"We don't have water or electricity. We are drinking well water but that's not enough," said Mosul resident Mohamed Khalil, 25.

"Water is the most important thing. We aren't washing. We are going to catch lice and our homes are filthy," said Iman Baker, a 34-year-old mother of three who lives in an eastern neighbourhood recently retaken from IS.

Since the launch of the assault on 17 October, more than 70,000 people have fled the fighting, but more than a million people are estimated to remain in the city, including around 600,000 in the eastern neighbourhoods.

Abdelkarim al-Obeidi, the secretary general of the local civil society organisation Mosul People Gathering, warned of a "humanitarian disaster" in the making.

"The government as well as aid organisations must step up and offer assistance to the people, especially those families forced to drink water from the wells that is not fit for drinking," he said.

At a hospital in the village of Gogjali on the eastern outskirts of Mosul, a medical source said civilians were starting to arrive with "cases of diarrhoea and intestinal cramps, especially among children".

Abu Ali, a resident of eastern Mosul, said he hoped running water would return before an outbreak of disease.

Some residents "will take water from the Tigris", he said, referring to the river that divides the city.

While it was unclear what had caused the massive water shortage, some residents blamed the US-led coalition backing Iraqi forces in the assault, saying its warplanes had damaged the main pipeline bringing water from the western side of the city.

But Basma Basseem, an official with the Mosul municipality, suggested IS may have intentionally stopped the flow.

"There are efforts to bring water tankers to neighbourhoods that have been retaken," Basseem said.

Residents said that many were also running out of food supplies and relying on aid distributed by Iraqi forces.

"Some people had stocks of dried goods but food is starting to run out, and we have neither water, nor electricity, nor fuel for heating," said 54-year-old Natiq, who was receiving food aid at a distribution centre in the eastern neighbourhood of Khadraa.

Iraqi commanders say around 40 percent of the eastern half of Mosul has been retaken in the offensive.

Suicide missions, particularly those conducted in explosive-laden vehicles, have been a vital weapon for the militants.

Iraqi forces have told civilians to stay at home in order to avoid massive displacement from the city.

The progress of the forces - who vastly outnumber the estimated 3,000 to 5,000 IS militants defending their last major bastion in Iraq - has been slowed by the presence of a large civilian population often used by IS as human shields. 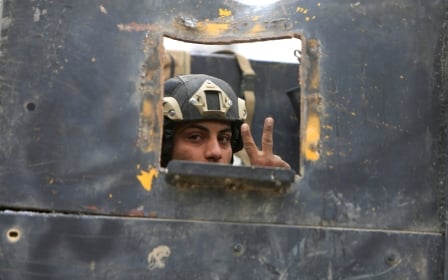 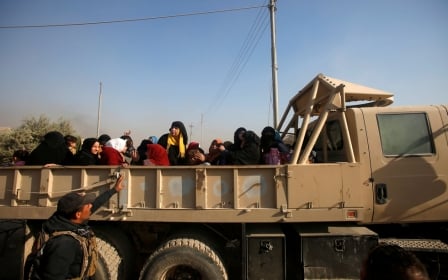 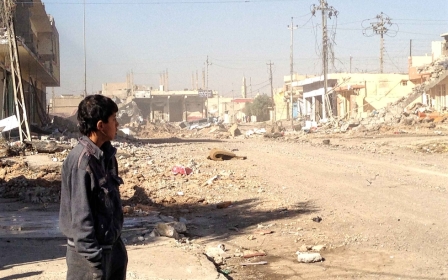