Three killed and six wounded at Tafas field hospital, the 13th such attack this year on facilities supported by medical charity At least three people were killed and six wounded in an air raid on a field hospital in southern Syria supported by Doctors Without Borders (MSF), the medical charity said on Tuesday.

"The strike on Tafas field hospital, some 12km from the Jordanian border, took place on the night of February 5. It caused partial damage to the hospital building, and put its heavily-used ambulance service out of action," MSF said in a statement.

A nurse was among those injured, it added.

"The hospital is the latest medical facility to be hit in a series of air strikes in southern Syria, which have been escalating over the past two months," it said, without specifying who was behind the strikes.

In addition to the Syrian government, Russia and a US-led coalition targeting the Islamic State (IS) group are also carrying out raids in the war-torn country.

A Syrian aid group in January said 177 hospitals had been destroyed and nearly 700 health workers killed since the outbreak of the country's civil war in March 2011.

It is not the first MSF-supported facility in Syria to have been hit.

"Since the start of this year alone, 13 health facilities in Syria have been hit, confirming that hospitals and clinics are no longer places where patients can recover in safety," the charity said.

"Aerial bombardments in southern Syria are on the rise, and so are human casualties.

"The use of indiscriminate bombing has a severe impact on both civilians and medical facilities.

"Despite tireless calls for an end to indiscriminate bombing, it appears to have become the new norm." 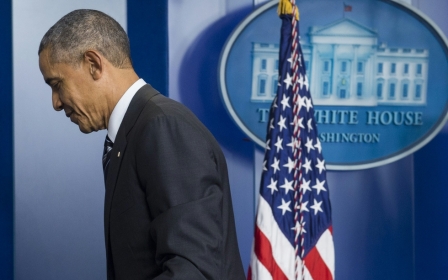 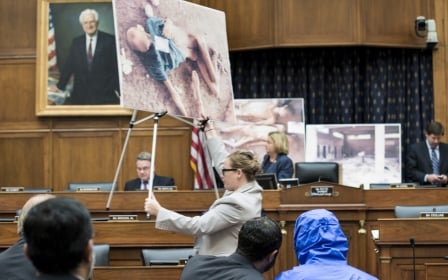 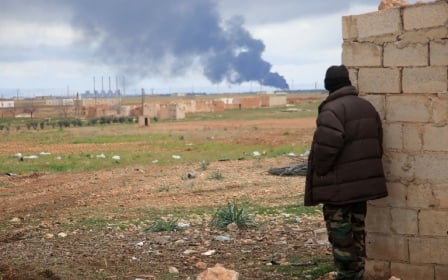