Trump and his team communicated with Egypt and other foreign powers before he assumed presidency, report says 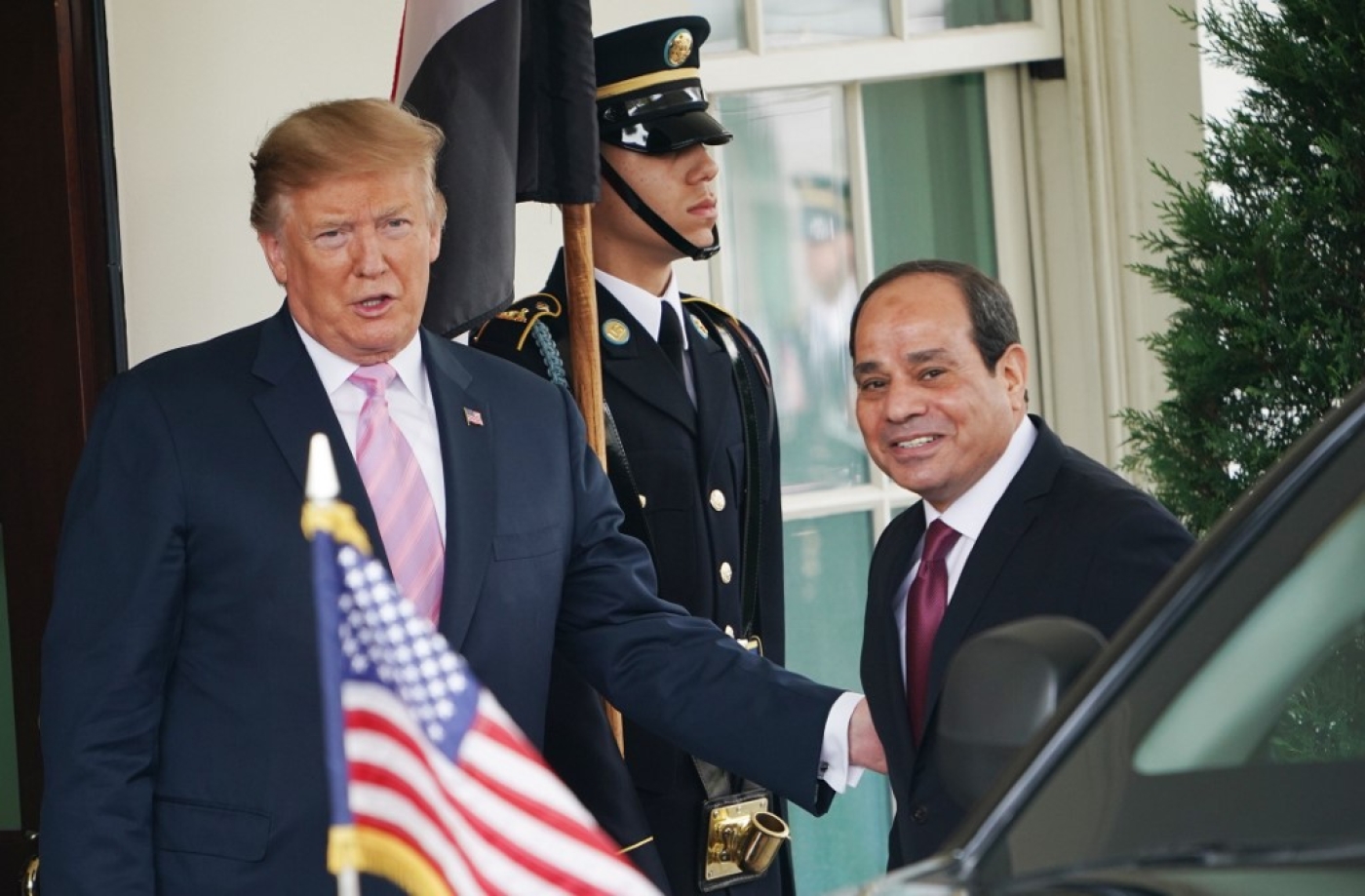 Special Counsel Robert Mueller’s highly anticipated report on Russian interference in the 2016 US elections confirmed that then President-elect Donald Trump and his transition team had spoken with Egypt about postponing its UN Security Council resolution condemning Israeli settlement expansion.

"Multiple members of the Transition Team, as well as President-Elect Trump, communicated with foreign government officials to determine their views on the resolution and to rally support to delay the vote or defeat the resolution,” Mueller’s report, which was released by the US Department of Justice, said on Thursday.

Jared Kushner, Trump’s son-in-law and now a senior White House adviser, led the effort to halt the Egyptian resolution from coming to a vote, the report said.

Barack Obama, a Democrat, was still president at that time and when the resolution came up again, the US decided to abstain from voting, leading to its passage. Trump and several of his advisers have close relations with Israel. Kushner is a staunch supporter of Israel and is a family friend of Israeli Prime Minister Benjamin Netanyahu.

When Palestinian President Mahmoud Abbas met with Kushner in June of last year, a Palestinian official said that Trump’s son-in-law "sounded like [one of] Netanyahu's advisers and not like [a] fair arbiter".

Also in the Mueller report, Michael Flynn, who operated as Trump’s national security adviser until he stepped down and was later indicted, falsely testified about the communications between Trump’s transition team and other countries regarding the Security Council resolution.

“Flynn made false statements about calls he had previously made to representatives of Russia and other countries regarding a resolution submitted by Egypt to the United Nations,” the report read. Egypt Turmoil
Torture, threats and trumped-up charges: The story of an Egyptian on death row