In hearing of key committee launched in wake of UK's Brotherhood review, expert says report was 'flawed from point of conception' 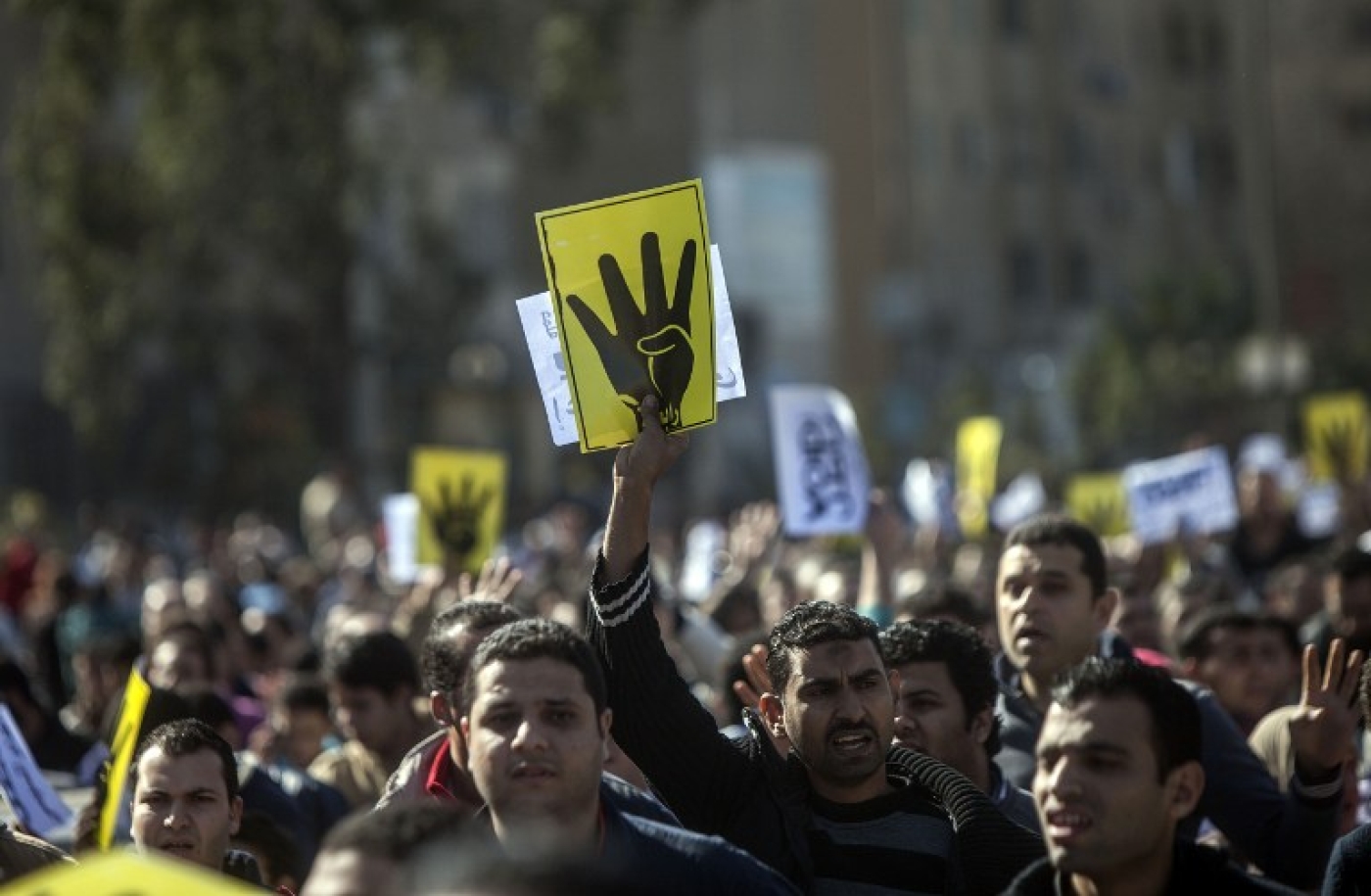 A government report which investigated alleged links between the Muslim Brotherhood and terrorism was a waste of taxpayer money whose delay empowered dictatorships repressing the group, one expert told the UK parliament’s foreign affairs committee on Tuesday.

The panellists were speaking at a session of the committee’s political Islam inquiry, launched in the wake of the government’s controversial review into the Brotherhood led by Sir John Jenkins, a former UK ambassador to Saudi Arabia.

In late December, the review’s main findings – an 11-page document – was released 18 months after Prime Minister David Cameron said it would be issued.

The report did not find direct links between the UK Brotherhood and "radical" Islam, but did find that membership could be a “possible indicator of extremism” and that the group had been a “rite of passage” to violence for some members.

The Brotherhood, which was founded in Egypt in 1928 but now has branches in many states, many of which have little connection between one another, has previously denied that it has engaged in or promoted acts of violence.

Anas al-Tikriti, chief executive of the UK-based Cordoba Foundation, told the committee that the review was “flawed from the point of conception”.

“I feel that the review from start to finish was littered with problems. I think it taught us nothing,” Tikriti said. “The taxpayer has paid a handsome sum for learning nothing.”

The government’s delay of the release of its findings, he added, was highly problematic.

“If there was anything in the Jenkins report that would suggest that the Brotherhood was involved or engaged or advocating violence or extremism, then sitting on it for 18 months would be highly problematic,” Tikriti said.

“While we were sitting here probably understanding how this could be delayed, the regimes that were repressing the Brotherhood and their supporters and anyone suspected, were using our silence for their own agendas.”

Sondos Asem, former foreign media coordinator in the office of Egyptian president Mohamed Morsi who was sentenced to death by an Egyptian court in absentia last May over espionage charges, said the review’s findings were “unsubstantiated” and failed to cite clear evidence that the group supports violence.

“I think, if anything, the Muslim Brotherhood in Egypt have been the victims of political violence, especially violence by the state since the regime of Gamal [Abdel] Nasser and followed by the other dictatorial regimes until [Abdel Fattah al-] Sisi,” she said.

“What should be condemned at this point is the indiscriminate violence by Sisi and the military establishment against politicians from across the political spectrum, including the Muslim Brotherhood who have been the target of most of the violence and state-sponsored terrorism.”

Ibrahim Munir, a deputy supreme guide for the Muslim Brotherhood, said that the review had “overlooked 60 years plus of military rule in Egypt”.

“Throughout all these decades, there was no proof that the Muslim Brotherhood committed any single act of violence,” Munir told the committee.

Munir also said that the review had misrepresented the writings of Sayyid Qutb, an intellectual and one of the founding thinkers of the Brotherhood, and also taken his arguments out of context, namely that he was defending Islam in an “ideological confrontation” with Marxism.

“Whoever reads Sayyid Qutb will read that he did not preach any violence,” he said.

The testimony on Tuesday echoes comments from three academic experts last month who told the same committee that the Jenkins report had overemphasised the Brotherhood’s connection to violence and was at times inaccurate and lacking nuance.

That concern was heightened last November when reports emerged of documents revealing that the UAE has threatened to cut lucrative arms deals with the UK, stop inward investment and cut intelligence cooperation if Cameron did not act against the group.

The committee's inquiry is investigating the characteristics of different forms of political Islam and how well the Foreign and Commonwealth Office has understood and engaged with it.