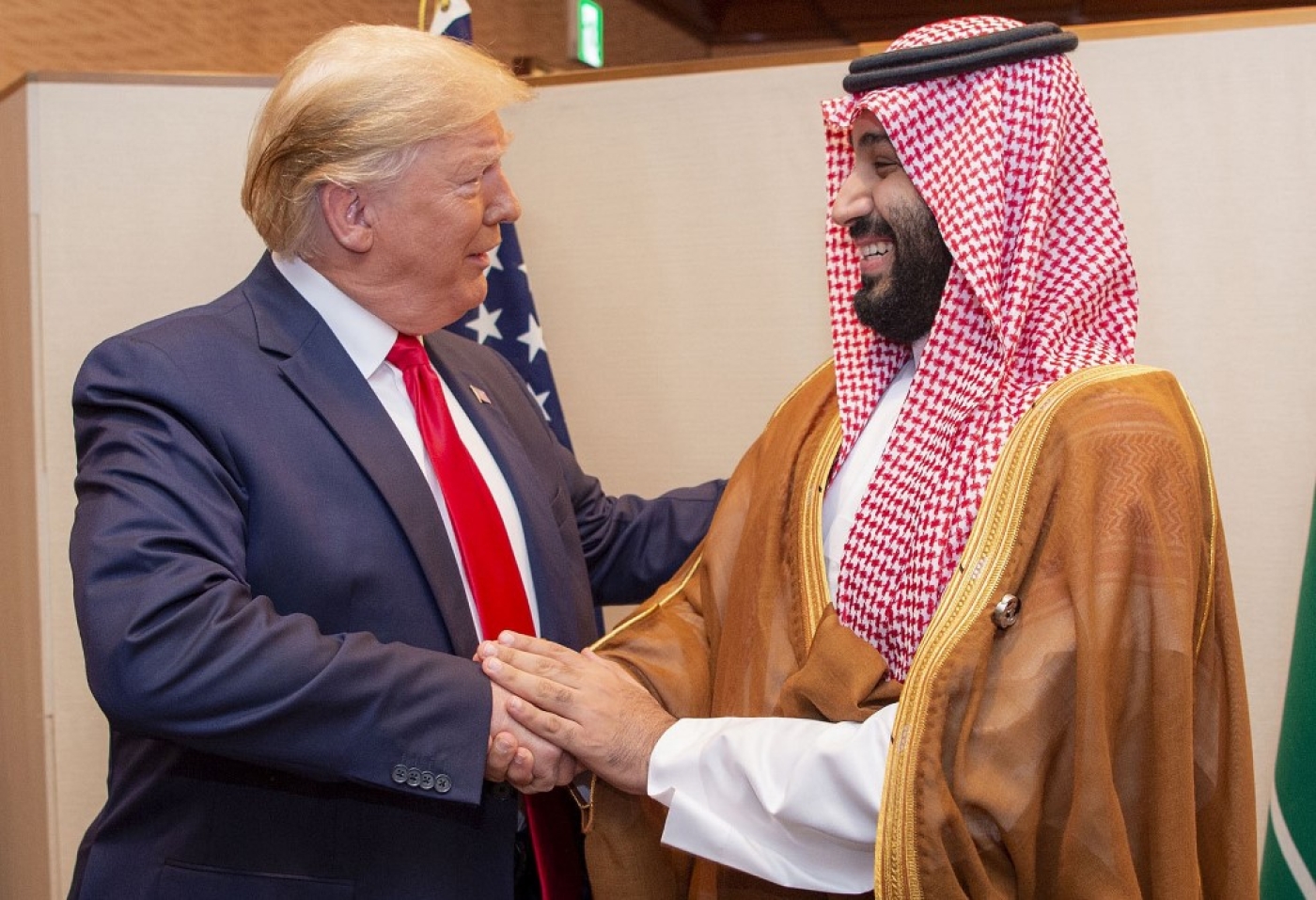 US President Donald Trump faced a barrage of criticism on Thursday after he referred to Saudi Crown Prince Mohammed bin Salman as his "friend" during efforts to get the kingdom to decrease oil production.

For weeks US officials have rebuked Saudi Arabia for flooding the market with cheap oil.

Last month, Saudi Aramco, the kingdom's oil company, said it would increase crude production to maximum levels, after Riyadh and Moscow failed to reach an agreement on output cuts. 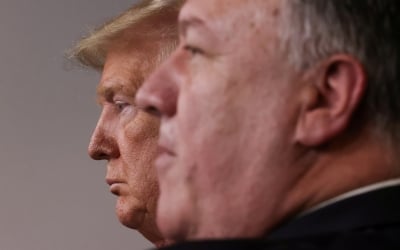 Although the announcement led to lower gas prices for American consumers, it shook already volatile financial markets that are struggling to deal with uncertainty caused by the coronavirus pandemic.

Trump tweeted on Thursday that he spoke to the crown prince, often known as MBS, after the Saudi leader's call with Russian President Vladimir Putin.

"Just spoke to my friend MBS (Crown Prince) of Saudi Arabia, who spoke with President Putin of Russia, & I expect & hope that they will be cutting back approximately 10 Million Barrels, and maybe substantially more which, if it happens, will be GREAT for the oil & gas industry!," Trump tweeted.

Former CIA Director John Brennan took particular offense to the post, pointing out that MBS is considered by the US intelligence community as the culprit responsible for ordering the 2018 murder and dismemberment of Jamal Khashoggi.

Khashoggi was a US resident and columnist for the Washington Post and Middle East Eye.

MBS is responsible for the murder of Jamal Khashoggi. That you refer to him as a “friend” is telling of your total lack of morality, ethics, & integrity. https://t.co/2N6Xy7XEuK

"MBS is responsible for the murder of Jamal Khashoggi," Brennan said. "That you refer to him as a 'friend' is telling of your total lack of morality, ethics, & integrity."

In 2018, the CIA concluded that MBS was behind the killing - a finding later backed by every single US senator.

Several Washington Post journalists retweeted Trump's post, slamming the US president for calling MBS a friend, despite a list of human rights violations levied against the Saudi leader.

No matter how many music festivals they put on, Formula 1 races they hold...

Americans will associate MBS with having murdered a @washingtonpost columnist -- who was just trying to get married.

"His regime has jailed and tortured female activists like @LoujainHathloul-- his advisors threatening to rape and kill her in prison."

Hathloul is one of Saudi Arabia's most prominent women's rights activits who has been detained in the kingdom for almost two years.

She is being tried on a variety of charges linked to her peaceful human rights activities, including campaigning for women’s right to drive and ending the male guardianship system and is at risk of being sentenced to a lengthy prison term, according to Amnesty International.

"'My friend.' Not a friend of Jamal Khashoggi," Max Boot, a Washington Post columnist said on Twitter.

Not a friend of Jamal Khashoggi. https://t.co/ryiZZ0g73R

Aaron Blake, a senior political reporter at the Post, also criticised the president's remarks and MBS's connections to the Khashoggi murder.

After Trump's comments on Thursday, oil prices surged, giving relief to the industry as well as to investors.

West Texas Intermediate, the benchmark for US crude, gained in value by 25 percent on Thursday, while the stock value for major oil companies Occidental Petroleum, Apache, and Halliburton all rose between 13 and 19 percent.

The oil price war that broke out between Saudi Arabia and Russia last month led to a steep decline in crude prices. After the countries failed to reach an agreement on production cuts, both increased their output in an attempt to acquire market share.

The price of oil had begun to plummet even before the price war, as the coronavirus pandemic was devastating the market by cutting travel and fuel use globally.

As a result, the price of crude oil fell by 55 percent in March alone, causing major damage to the energy industry, with oil companies slashing budgets and refineries reducing production.

While the surge in price has brought some comfort to oil companies, the Kremlin denied that Putin had actually spoken with the Saudi crown prince, contrary to what Trump had tweeted.

"No, there was no conversation," Dmitri Peskov, Putin's spokesman, told the Interfax news agency. 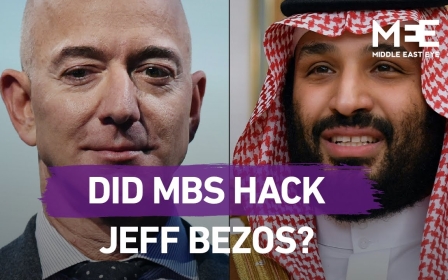