Naked ambition: Saudis get dressing down for bikini resort plans 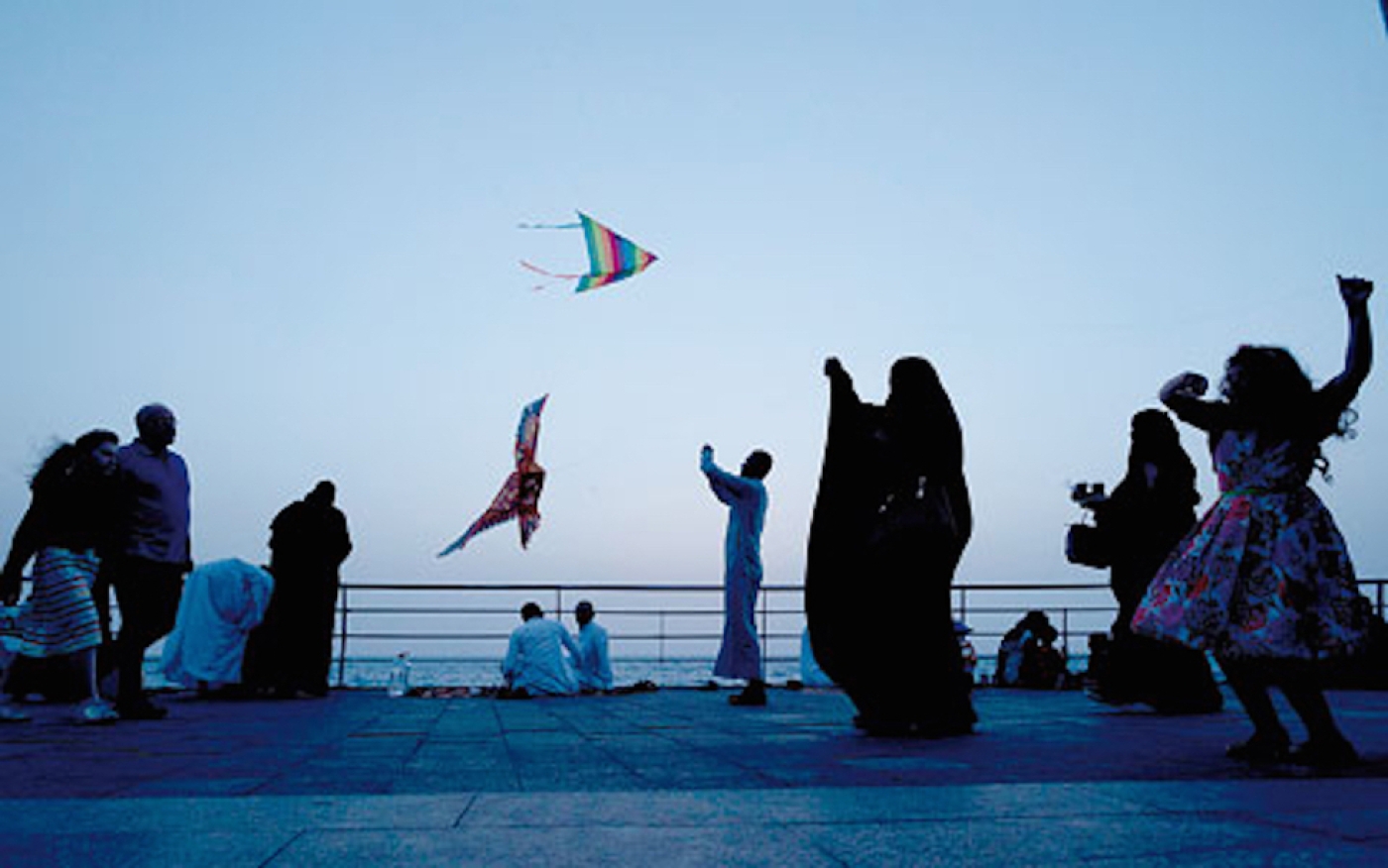 Saudi Arabia’s Crown Prince Mohammed bin Salman has proposed plans for a new luxury Red Sea resort in which special laws will allow women to wear bikinis as opposed to the usual strict dress requirements imposed by the kingdom.

Social media users were quick to criticise the decision, claiming that Saudi Arabia should be more interested in providing women with rights, than with what swimwear is allowed.

Some users considered the move an insult to women, who have yet to be afforded basic rights in the country including freedom of movement and the right to drive.

Translation: For goodness' sake, give the woman her right to drive before you give her the right to wear the bikini... damn it, do rights begin with removing clothing?

Translation: The Times; Saudi coastal resort will allow bikinis. RIP the Sharif of Mekkah who called for the fight against the Ottomans for their allowing of non-Muslims to not wear hijab.

The luxury resort, which will be situated on the county’s northwest coast, is part of an attempt to modernise the kingdom’s economy. The plans are part of Saudi Arabia's Vision 2030 which aims to wean the Kingdom off its reliance on oil revenue.

The government said that the resort will be "governed by laws on par with international standards” .

A government statement said the resort "will be an extremely safe and secure environment that will ensure the protection of all visitors in accordance with the highest international best practice”.

Other users referred to comments made by the UAE ambassador to the US, Yousef al-Otaiba, who had suggested that Saudi supported secularism in the Middle East.

"If you ask UAE, Saudi, Jordan, Egypt, Bahrain what kind of Middle East they want to see 10 years from now it will be fundamentally opposed to what Qatar wants to see," Otaiba said.

"What we would like to see is more secular, stable, prosperous, empowered, strong governments."

Translation: The decision to allow bikinis confirms that Otaiba was not just saying things when he spoke of Saudi becoming secular in the next 10 years.

Despite its many pristine beaches and archaeological sites, Saudi is not a holiday destination. Its restrictive dress codes, rules on alcohol and other conservative laws do not attract Western holiday makers.

Saudi Arabia has some of the world's most repressive laws on women, being the only country in which women are not allowed to drive and travel without a male relative’s permission is banned.

Women in Saudi are required to cover up in an abaya, a long dress-like overgarment, which could put tourists off from visiting this country, especially its beaches. They are also required to cover their hair while outside. 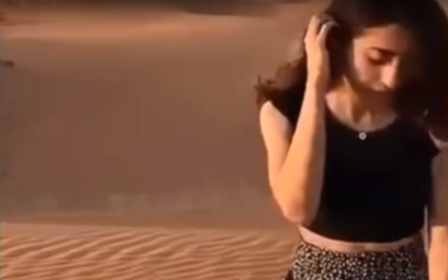