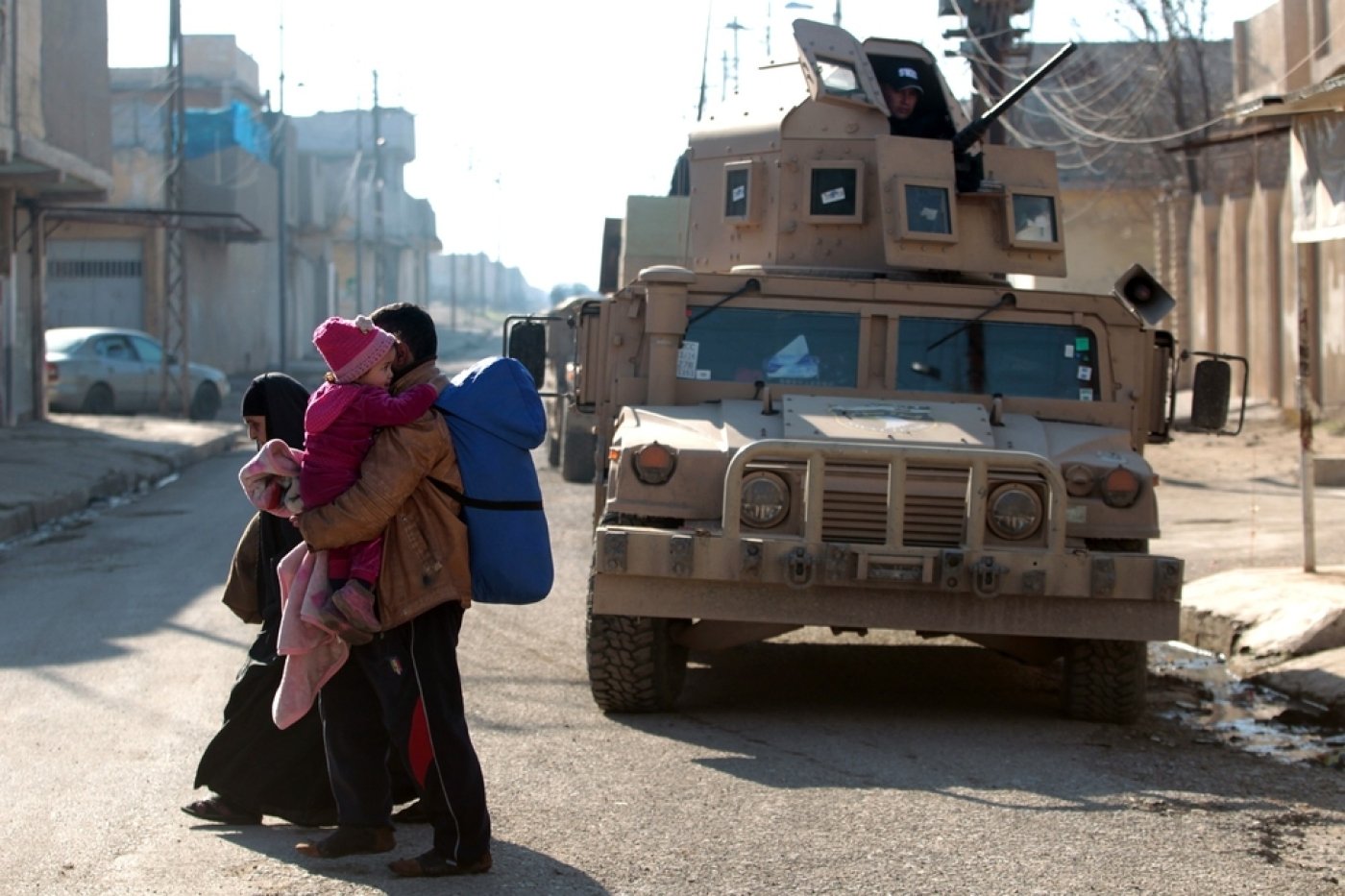 Displaced Iraqis from Mosul arrive to the city's Al-Quds neighbourhood, as Iraqi special forces advance against IS fighters, on 3 January 2017 (AFP)
By
MEE staff

At least 6,878 civilians were killed in Iraq as a result of militant attacks, violence and armed conflict in 2016, the UN mission to the country reported this week.

Some 385 died in December, a slight fall on the previous year, said the United Nations Assistance Mission for Iraq (UNAMI).

However the most recent attacks in the capital have caused a spike in violence.

“Though the figures for December are lower than previous months, we are nevertheless noticing an increase in terrorist bombings towards the end of the month and in the last couple of days, targeting civilians,” Special Representative of the United Nations Secretary-General for Iraq, Jan Kubis, said.

“This is, no doubt, an attempt by Daesh to divert attention from their losses in Mosul and, unfortunately, it is the innocent civilians who are paying the price,” he added.

The overall figures were likely to be an underestimate as UNAMI was unable to collate figures from the Anbar province’s health department for May, July, August and December.

Anbar includes the cities of Fallujah and Ramadi where fierce fighting occurred when Iraqi forces seized back the cities from Islamic State militants. Fallujah was seized by government forces in February and Ramadi was recaptured in May 2015.

Nineveh province, where government forces are attempting to seize back Mosul from IS militants, suffered the most violence in December, with 208 civilians reported killed and more than 500 injured.

Last year also saw the worst attack since the US-led invasion of 2003 when around 300 people died in Baghdad after IS militants attacked a busy shopping area in the capital. Baghdad was hit again at the start of 2017 with several attacks claiming scores of lives in the city’s east.

In total, there were nearly 20,000 civilian casualties recorded throughout the last year, including 12,388 wounded and 6,878 killed.

The figures do not include the large number of government security forces and militants who have been killed in fighting since Iraqi forces began their offensive to seize back IS’s de facto Iraqi capital, Mosul, in October. 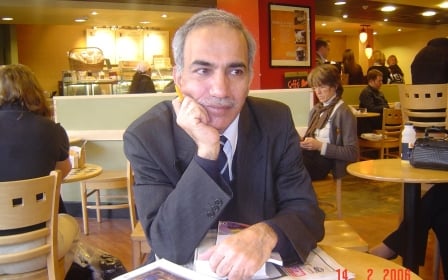