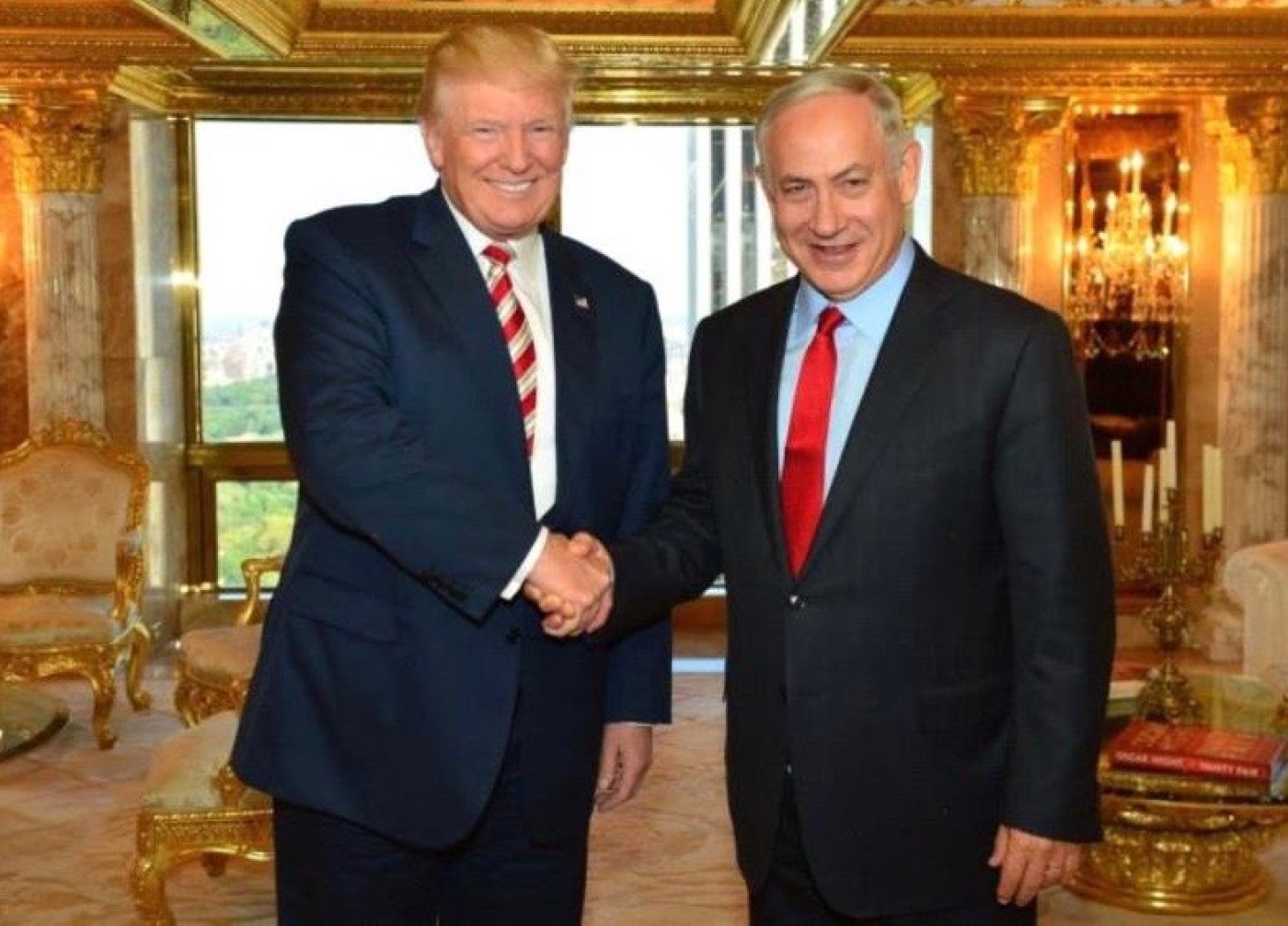 Israeli Prime Minister Benjamin Netanyahu said on Saturday he planned to soon discuss with US President Donald Trump how to "counter the threat" from Iran.

"I plan to speak soon with President Trump about how to counter the threat of Iranian regime which calls for Israel's destruction," Netanyahu said in a video message posted on his Facebook page that seemed at least partially addressed to the Iranian people.

“This ruthless regime continues to deny you your freedom,” Netanyahu said in the English video, accompanied by Farsi subtitles, the Jerusalem Post said. “By calling daily for Israel's destruction, the regime hopes to instill hostility between us. This is wrong. We are your friend, not your enemy.”

Before his inauguration on Friday, Trump had repeatedly denounced the nuclear deal between Iran and six world powers, including the US, which Israel has also staunchly criticised.

But he declined to say whether he intended to "renegotiate" the deal, as he asserted regularly during the presidential campaign.

Netanyahu has been an ardent opponent of the 2015 pact signed by Iran, the United States, China, Russia, Britain, France and Germany.

The deal placed curbs on Tehran's nuclear programme in exchange for the lifting of international sanctions.

Meanwhile, Israeli President Reuven Rivlin, whose role is largely ceremonial, said in a statement that he had invited Trump to visit Israel.

In December, Netanyahu said there were many ways of "undoing" the Iran nuclear deal and that he would discuss that with Trump. "I have about five things in mind," he said.

But before he left office, former President Barack Obama warned against rowing back the pact, emphasising its "significant and concrete results".

EU foreign affairs chief Federica Mogherini has also said that the bloc would stand by the accord - which she helped negotiate - because it showed that diplomacy worked and served Europe's security needs.

And on Monday, Iranian President Hassan Rouhani said that the nuclear deal was approved by the UN Security Council and therefore "is not a bilateral deal" with the US that Trump can renegotiate.