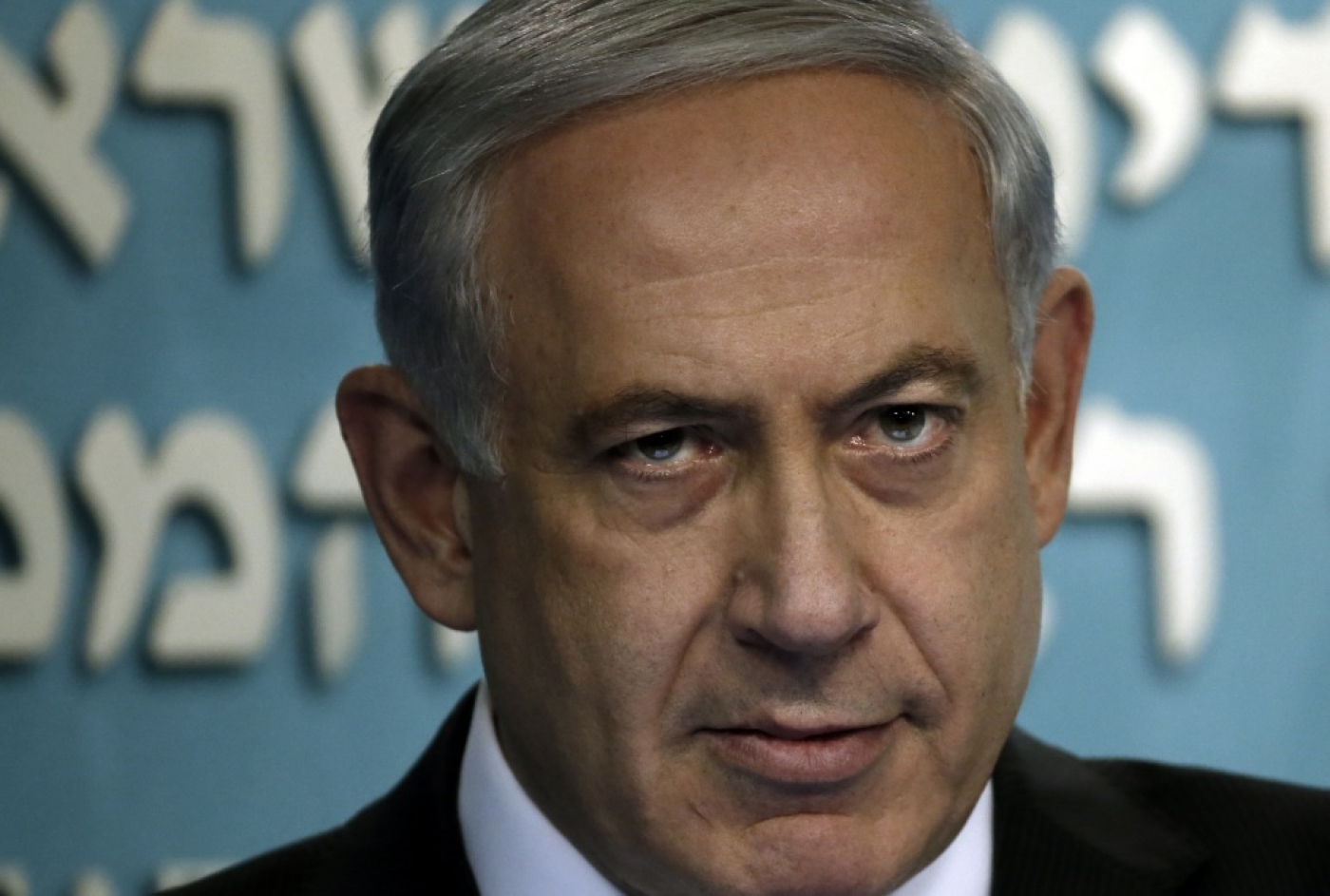 In a Friday address to the UN General Assembly, Abbas accused Israel of carrying out a "genocidal crime" in its 51-day war against Hamas in which nearly 2,200 Palestinians, mostly civilians, were killed. Thousands more were injured, while hundreds of thousands were rendered homeless. Other abuses by Israeli forces such as the use of human shields, arbitary detention and possibly even summary execution have been reported. Seventy people, including 66 soldiers, were killed on the Israeli side.

"In my speech to the General Assembly, I will refute the lies that are being told about us and I will tell the truth about our state and the heroic soldiers of the [Israeli Army], the most moral army in the world," Netanyahu said on the tarmac at Ben Gurion airport near Tel Aviv before boarding the plane.

In what some commentators called his strongest speech since taking over the Palestinian leadership nearly 10 years ago, Mahmoud Abbas accused Israel of waging a "war of genocide" in Gaza and vowed to seek war crimes prosecutions.

The US was quick to respond to the comments, dubbing them “offensive”.

"Such provocative statements are counterproductive and undermine efforts to create a positive atmosphere and restore trust between the parties," she said.

Netanyahu will deliver his speech to the General Assembly on Monday, then will travel to Washington to meet US President Barack Obama at the White House on Wednesday.

“In my UN General Assembly speech and in all of my meetings I will represent the citizens of Israel and will - on their behalf - refute the slander and lies directed at our country," Netanyahu said.

"After the Iranian president's deceptive speech and Abu Mazen's [Palestinian President Mahmoud Abbas] inciteful speech, I will tell the truth on behalf of Israel’s citizens to the entire world," Netanyahu said in a statement late Saturday.