The Israeli prime minister has several corruption cases hanging over him, but is not a suspect in scandal involving German company, police say 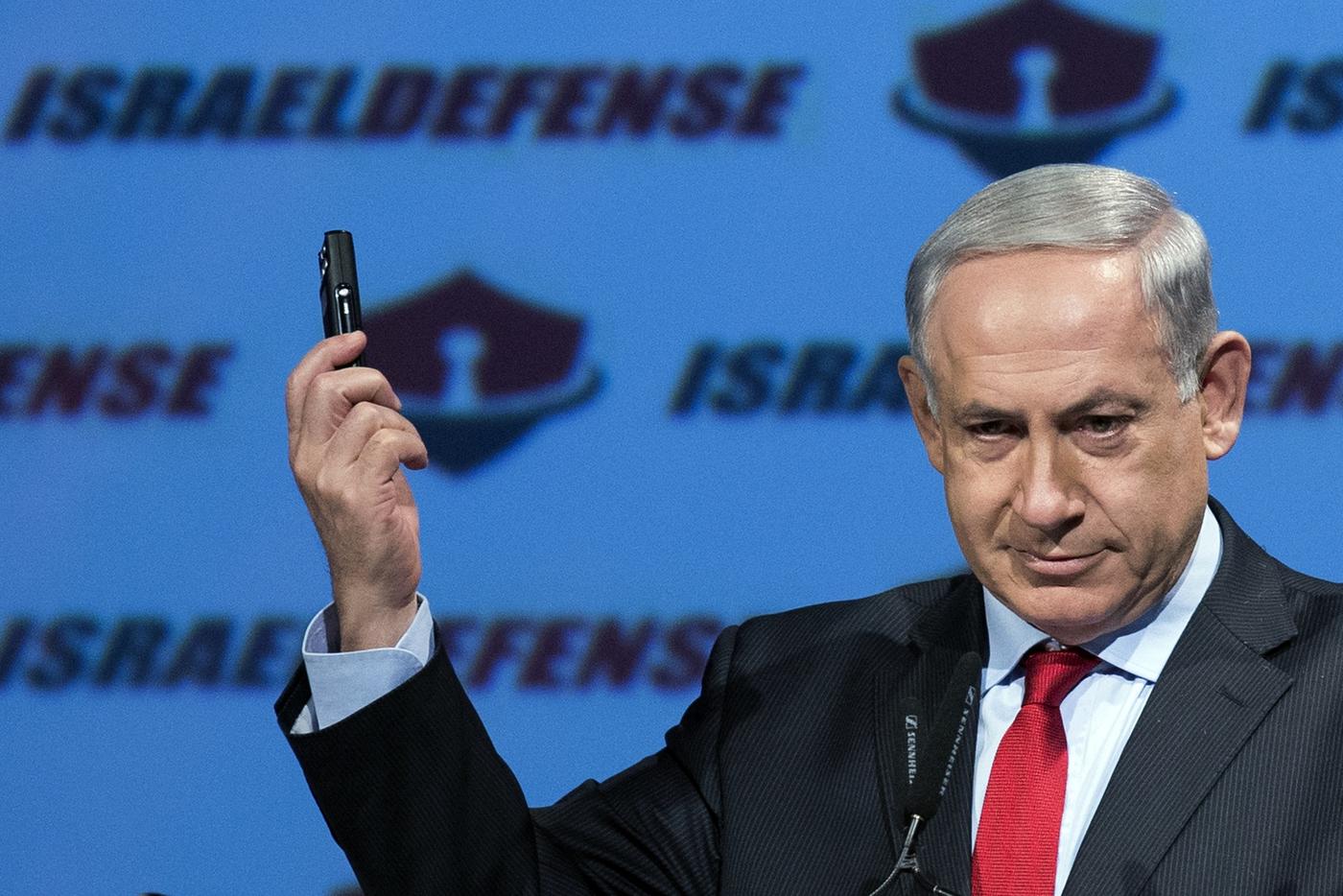 Prime Minister Benjamin Netanyahu was questioned by Israeli police on Tuesday for the first time in an investigation into a $2bn sale of three German ThyssenKrupp submarines to Israel, but is not a suspect, police said.

"The prime minister gave testimony in Case 3,000, the submarines case, for the first time. He is not a suspect," police spokesman Micky Rosenfeld said.

The deal has been under public scrutiny since 2016 when it emerged that Netanyahu's personal lawyer also represented the local agent of the German conglomerate set to build the vessels.

The attorney, David Shimron, has denied wrongdoing and said he never discussed the deal with Netanyahu, a distant relation.

On Tuesday, protesters gathered at the prime minister’s official residence calling for Netanyahu’s resignation as a police arrived.

Israeli media initially reported they had focused on a separate corruption probe into Netanyahu's dealings with Israel's main telecoms company.

Netanyahu has been plagued by corruption allegations, which have snowballed into three separate criminal investigations.

In Case 1,000, Netanyahu is suspected of accepting bribery gifts worth almost $300,000 from wealthy businessmen.

Case 2,000, meanwhile, involves allegations that the Israeli premier attempted to win favourable coverage in Yediot Ahronoth, the country’s largest newspaper by attempting to hinder the circulation of a rival one.

In Case 4,000, Netanyahu is being investigated over allegations that, while serving as communications minister between 2014 and 2017, he secured regulatory favours worth hundreds of millions of dollars for Bezeq Telecom Israel, the country's main telecoms company, controlled by Israeli businessman Shaul Elovitch.

He is also alleged to have intervened with regulators in return for positive coverage from Walla, a news site also controlled by Elovitch.

Netanyahu denies all wrongdoing, and claims the cases are fraudulent and concocted by his political opponents and enemies in the media.

However, in February police recommended he be charged with bribery in connection to Case 1,000 and Case 2,000.

Israel’s attorney general has yet to decide whether to indict him or not. 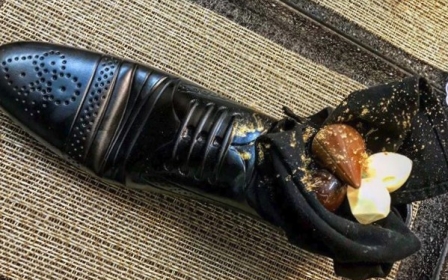