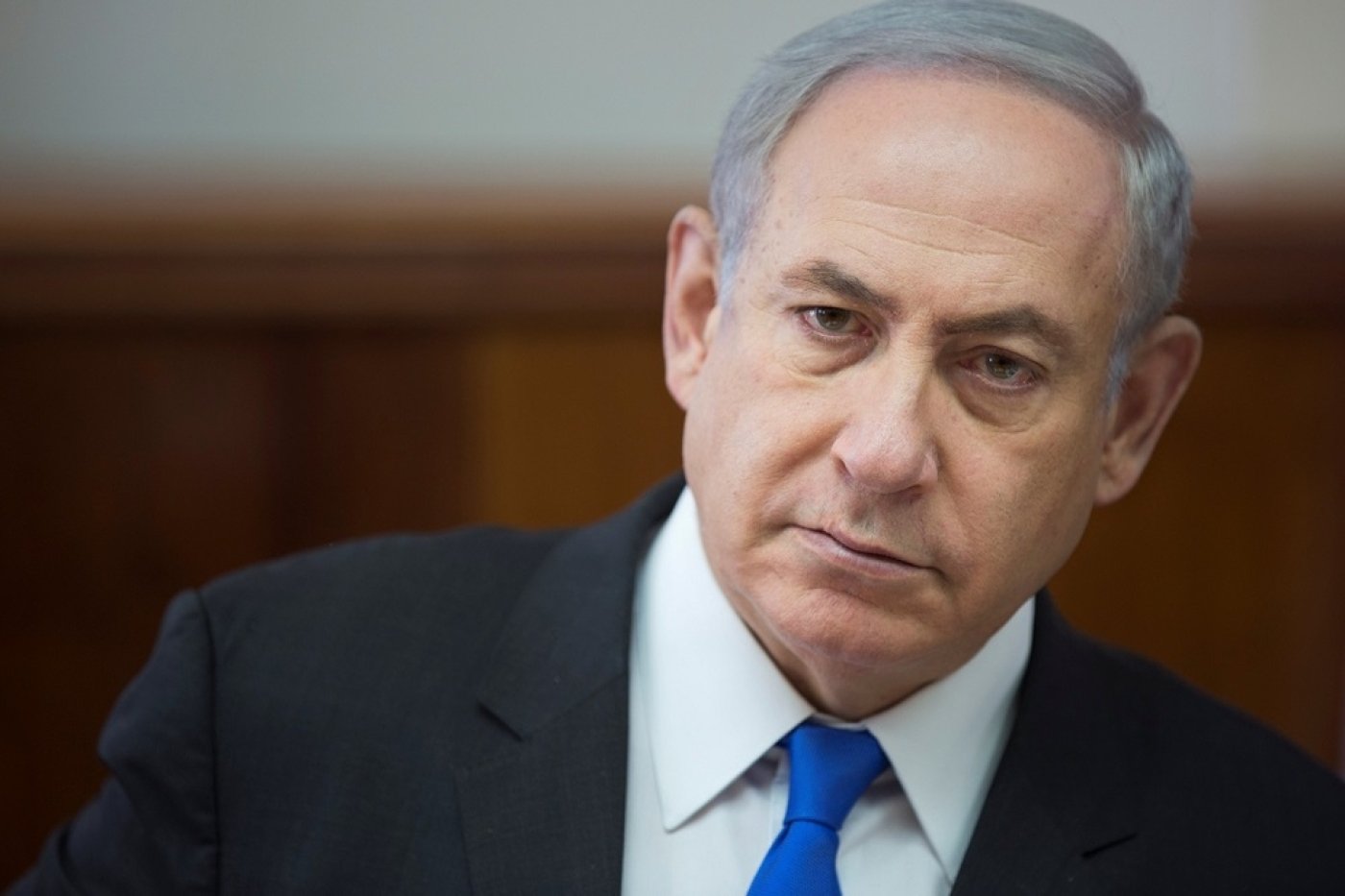 "The Al Jazeera channel continues to incite violence around the Temple Mount," Netanyahu wrote in a Facebook post, referring to the Haram al-Sharif compound in Jerusalem, known to Jews as the Temple Mount.

"I have appealed to law enforcement agencies several times to close the Al Jazeera office in Jerusalem. If this is not possible because of legal interpretation, I am going to seek to have the necessary legislation adopted to expel Al Jazeera from Israel."

Netanyahu has frequently criticised the Doha-based broadcaster, accusing it of seeking to undermine his government.

Religious leaders at Al-Aqsa mosque on Tuesday rejected an Israeli decision to remove some measures controlling access to Islam's third holiest site, telling worshippers to boycott the site until the return of the status quo.

Israel on Monday night said it would remove metal detectors around the Noble Sanctuary, home to the mosque, which led to a "day of rage" on Friday that left six people dead.

Israel installed metal detectors at entry points to Al-Aqsa mosque in Jerusalem after two police guards were shot dead on 14 July, triggering the bloodiest clashes between Israelis and Palestinians in the city in years.