Sara Netanyahu is accused of using $100,000 of state funds for personal dining and catering services 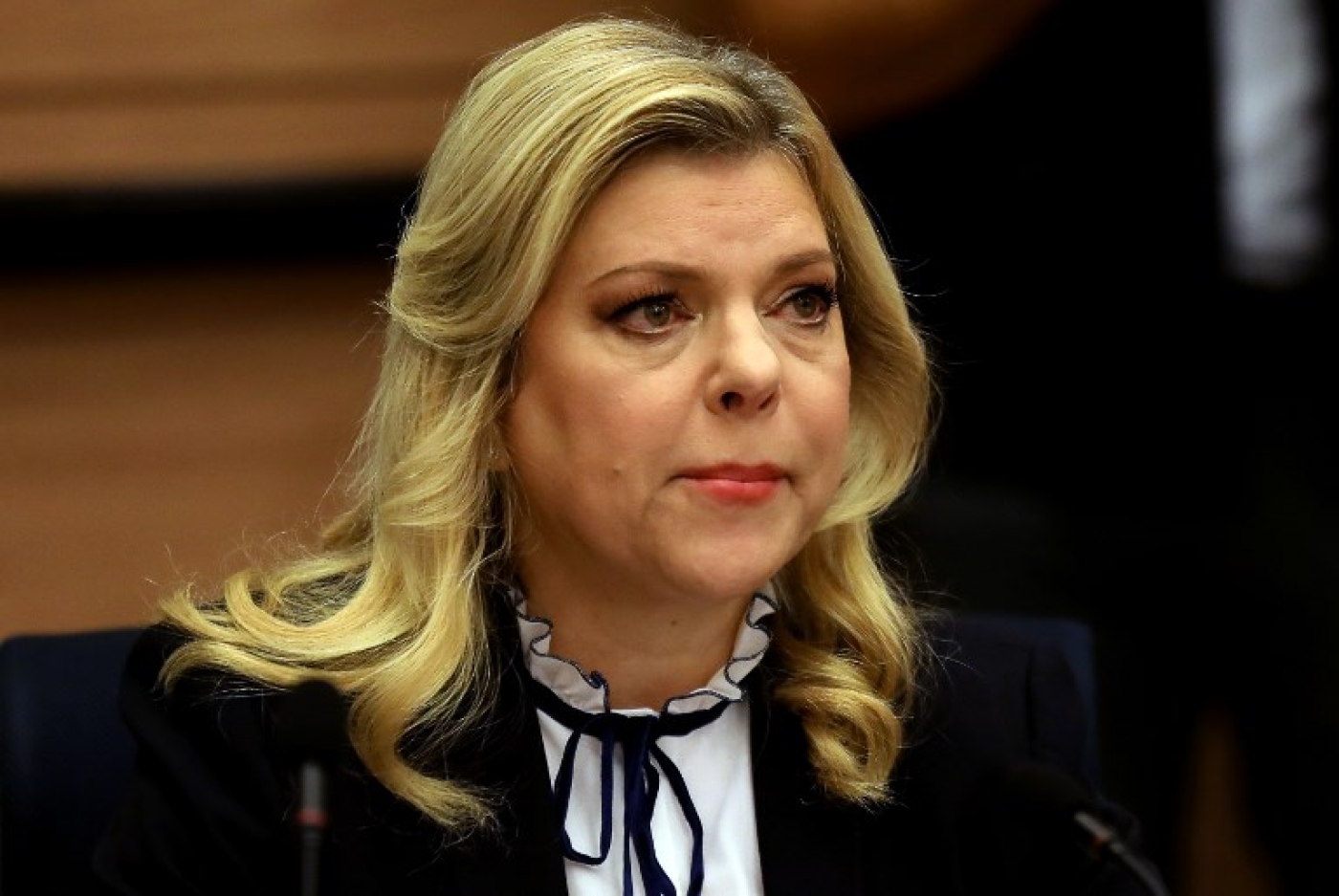 Sara Netanyahu, the wife of Israeli Prime Minister Benjamin Netanyahu, attending an event at the Knesset (Israel's parliament) in Jerusalem on 31 January 2017 (AFP)
By
MEE and agencies

"The attorney general has informed the counsel of Mrs Sara Netanyahu, wife of the prime minister, that he is considering putting her on trial," it said in a statement.

Sara Netanyahu is suspected of using state funds for personal dining and catering services amounting to some $100,000, the justice ministry said on Friday.

The ministry statement said the attorney general was considering prosecuting Sara Netanyahu for offences that include fraudulently procuring items, fraud and breach of trust - claims she denies. She will be able to challenge the indictment in court.

A post on the prime minister's Facebook page published late on Thursday in response to media reports about a forthcoming announcement by attorney general Avichai Mandelblit, said the claims against Sara Netanyahu were "absurd and will be proven to be unfounded".

Netanyahu is said to have performed well on a polygraph test ahead of the indictment, though evidence from such tests are not admissible in court.

According to the Independent, the lie detector found she answered truthfully when she replied “no” to the question “Were you aware in real time of the breaking of rules regarding the ordering of food and other items for the prime minister’s residence?”

Benjamin Netanyahu himself is not involved in this case but is already embroiled in several other corruption investigations. A possible dismissal of his wife before the judges would add to the woes.

One case involves Netanyahu and family members receiving gifts on a regular basis from two businessmen. Israeli media have reported that the gifts included cigars and champagne.

Another case alleges that Netanyahu discussed a deal with the owner of one of Israel's largest newspapers, Yediot Aharonot, for better coverage in return for curbs on competition from a free paper owned by US casino mogul Sheldon Adelson. The latter paper has long supported the prime minister.

Netanyahu has also been asked to testify in a corruption case involving German ship maker ThyssenKrupp's $2bn deal to build submarines for the Israeli navy.

He denies the claims against him, and has dismissed them as “background noise”. 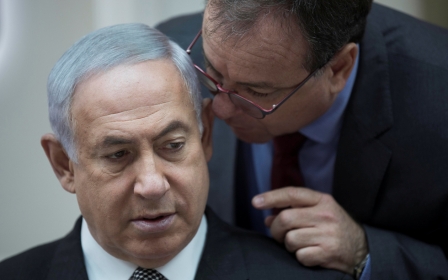 Inside Israel
Police have evidence for Netanyahu indictment: Reports 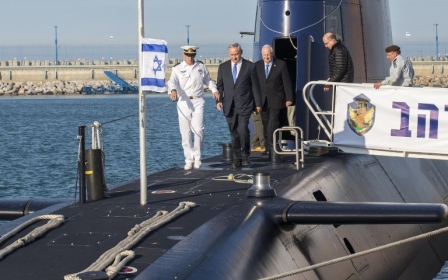