Four men, alleged to have 'joined a terror organisation in a conflict area' reported to be Syria, declared 'undesirable aliens' under new powers 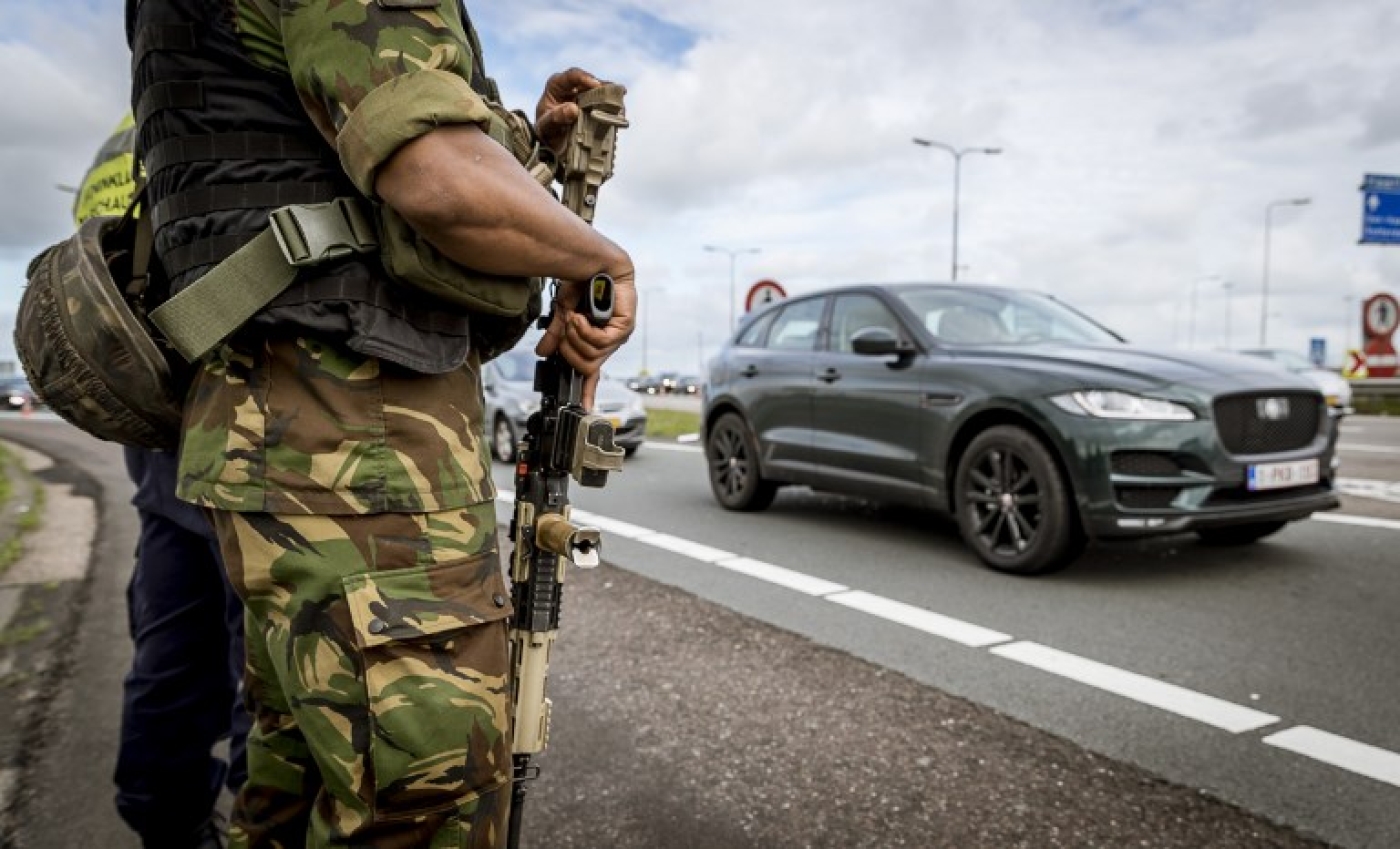 A soldier assists military policemen to carry out extra patrols around Schiphol Airport near Amsterdam on August 13, 2016. (AFP)
By
AFP

The Netherlands has stripped four suspected militants of their Dutch nationality under tough new anti-terror legislation, a top minister announced on Wednesday.

"These four persons have joined a terror organisation in a conflict area," Safety and Justice Minister Stef Blok said in a statement.

"They have been declared undesirable aliens, which means that it is no longer possible for them to travel to the Netherlands or any other Schengen country," Blok said, referring to Europe's passport-free zone.

Although Blok did not name the four men, Dutch media listed them as "known Syria travellers Driss B., Noureddin B., Anis Z. and Hatim R".

Driss B. and Noureddin B. were sentenced last year and Anis Z. and Hatim R. in 2015 to six years each in absentia for being "members of a criminal terror organisation".

The four had previously travelled to Syria to join militant groups, including the Islamic State (IS) group, local news reports said.

Their current whereabouts are unknown.

"This includes Driss B., who is doubted to still be alive," national news agency ANP reported.

The Netherlands in March approved tough new legislation that gives the government the power to take away citizenship, even if a person has not been convicted of a crime.

The law has been criticised by opposition parties, including Prime Minister Mark Rutte's outgoing junior Labour coalition partner, because it can only be applied to people with double nationality.

Wednesday's decision still has to be approved by a judge, the Dutch government said. It was not known what other nationality the four men hold.

Some 280 Dutch citizens are believed to have travelled to join militant groups in Syria and Iraq since 2011.

About 190 remain there, but "there are probably still a number of Dutch jihadists who want to join the IS group or others in the Middle East," the Dutch anti-terror agency NCTV said in its latest report.

Although the country been spared from the wave of attacks that has hit some of its neighbours such as Belgium, France and Germany as well as other countries, "jihadists regard The Netherlands as a legitimate target," the NCTV said. 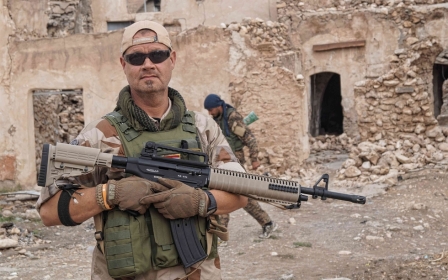