New clashes in Yemen as president wards off potential coup 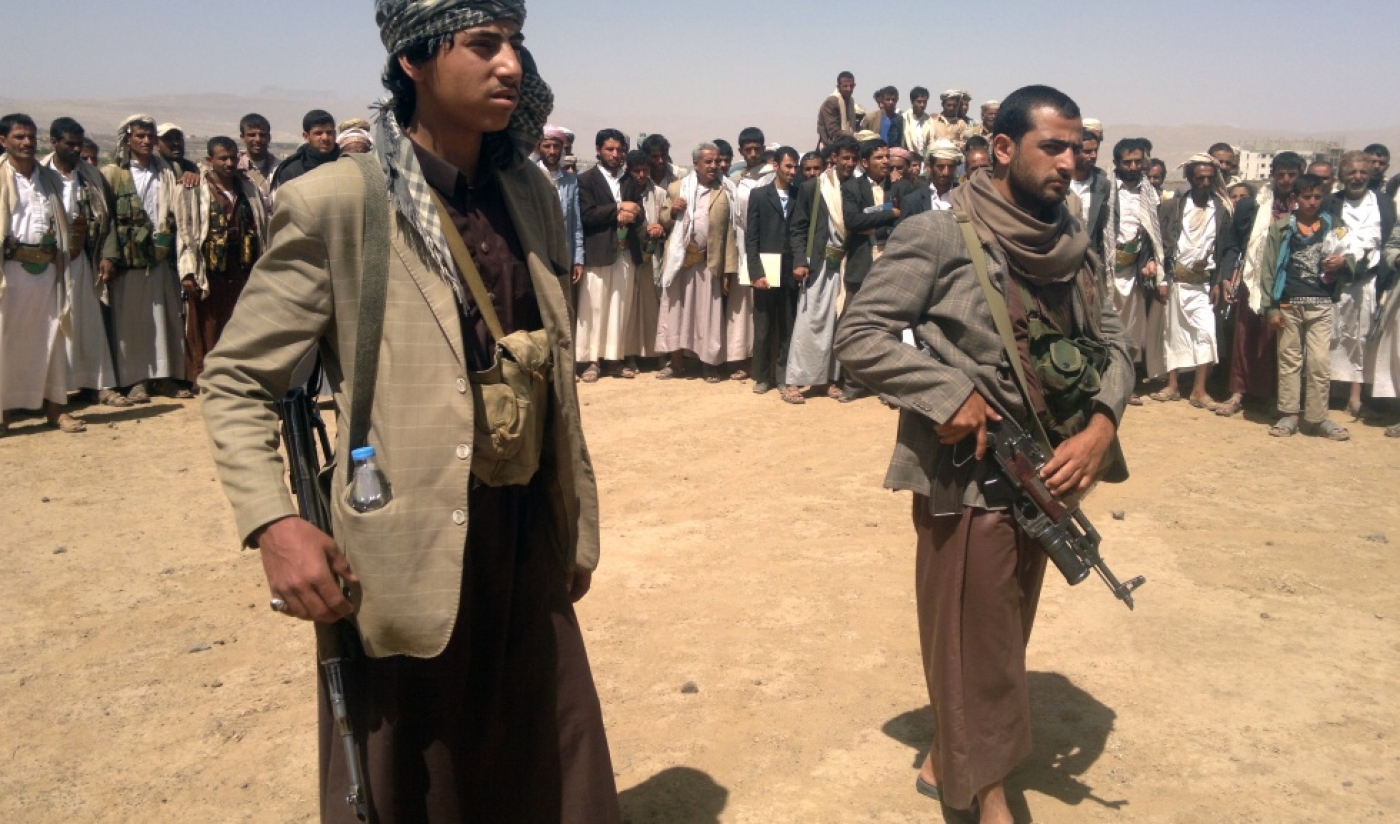 The abductions came shortly after the Shiite militants kidnapped six military personnel, including an army officer, near a checkpoint in Amran, the source said.

Yemeni authorities have yet to comment on the incident.

Further to the abductions, clashes between government forces and Shiite Houthi rebels in northern Yemen killed dozens in the 24 hours since a ceasefire between the two sides collapsed, tribal and military sources said Monday.

The fighting that started on Sunday continued intermittently on Monday in the area around Jabal al-Dhine, a mountainous region some 50 kilometres (31 miles) north of the capital Sanaa, the sources said.

The assaults in the Jabal al-Dhine area on the southern entrance to the tense Amran province also left "several" soldiers dead, the source added. A military official told AFP three soldiers had been killed late on Sunday.

Rebels have advanced to the city of Hamdan in Sanaa province, where the Yemeni capital is located, sparking clashes that killed 12 tribal fighters and 11 Houthis, tribal and army sources said.

It was not possible to independently verify the tolls from the clashes.

The latest round of fighting between the Shiite Houthi rebels, known as Ansarullah, and government forces erupted on Sunday, ending an 11-day truce reached with mediation backed by United Nations envoy Jamal Benomar.

The Houthis are suspected of trying to broaden their sphere of influence as Yemen is split into six regions, pushing out from their mountain strongholds in the far north to areas closer to Sanaa.

The rebels complained Yemen would be divided into rich and poor regions under a federalisation plan agreed in February following national talks as part of a political transition.

Houthis have been battling the central government for years, complaining of marginalisation under ex-president Ali Abdullah Saleh, who was ousted in a 2012 uprising.

In February, they seized areas of the northern province of Amran in fighting with tribes that killed more than 150.

While violence continues in Amran, President Abd Rabbuh Mansour Hadi on Monday accepted the resignation of a government minister only appointed last week.

Citing health reasons, Petroleum Minister Ahmed Abdel-Qadir Shaie – appointed last Wednesday in a cabinet reshuffle – told Hadi that he would not be able to carry out his responsibilities, Yemen’s official news agency reported.

The shake-up included the ministries of petroleum, foreign affairs, finance, electricity and information.

Days before the reshuffle, Yemen’s parliament had called on Hadi to replace the government, citing what it described as the latter's ‘failure’ to address the needs of the public.

Newly-appointed ministers were sworn in on Saturday.

In an attempt to ward off further challenges to his government, the Yemeni president removed heavy artillery from hills surrounding Sanaa over fears his predecessor, to whom some elements remain loyal, is plotting a coup, an official said Monday.

The move comes with the presidential guard, backed by armoured vehicles, surrounding a mosque controlled by ousted president Ali Abdullah Saleh in the capital since late Saturday, an AFP correspondent reported.

Saleh ruled Yemen for 33 years before being forced out in February 2012 and replaced by his long-time deputy Hadi under a UN- and Gulf-sponsored deal.

"The military leadership has dismantled heavy artillery and rockets that were positioned on hills around Sanaa following information of a coup plot" by Saleh "whose loyalists continue to infiltrate the army", the army official told AFP.

Heavy weapons have long been stationed on the hills around Sanaa to secure it as Yemen faces threats from an Al-Qaeda insurgency, a northern rebellion and a southern separatist movement.

A source close to the presidency told AFP on Sunday that weapons had been stored in the large Al-Saleh mosque in the city and were being guarded by gunmen loyal to Saleh.

Hadi suspects his predecessor is plotting a coup, the source said, without elaborating.

A tunnel connecting the site to the presidential palace had also been discovered.

Both media outlets have often been accused of biased coverage of the post-Saleh government and of inciting protests in Sanaa against power cuts and water and fuel shortages.

Saleh still heads the influential General People's Congress (GPC) party which holds half of the government's ministries. Hadi is the party's secretary general.

Political sources in Sanaa told AFP that mediation efforts within the GPC, whose members are now divided between supporters of Hadi and Saleh, have so far failed. 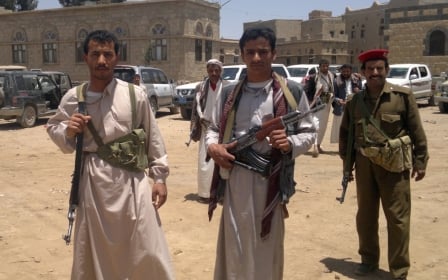 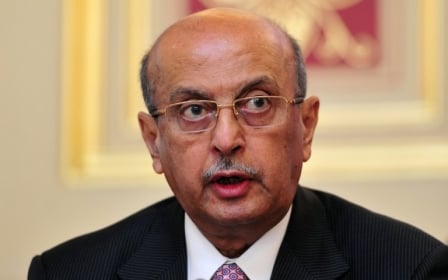