Report recommends restrictions and warnings for settlers and settlement goods 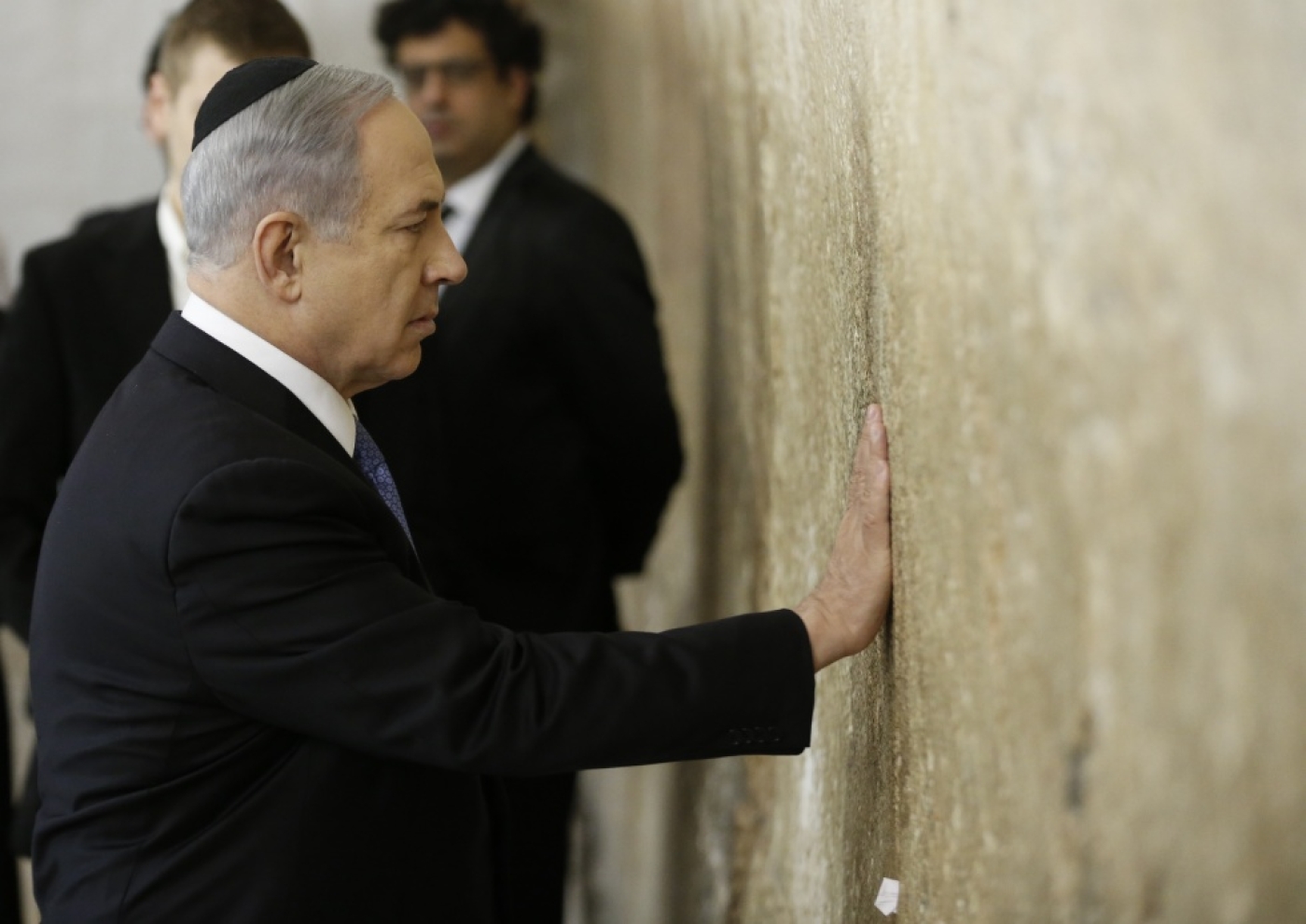 Jerusalem has reached a “boiling point” according to a new EU report leaked to the Guardian on Friday, with violence and sectarian tensions on the rise after numerous tit-for-tat killings in recent months.

According to “well-informed” European sources, “2014 has been distinguished by a number of specific, disturbing and often violent developments.”

“These incidents have occurred against the background of the systematic increase in settlement activity, tensions over the Haram al-Sharif and rising levels of tensions and acts of violence on both sides.”

The report is a document prepared by the European countries' Jerusalem missions, who offer advice to EU foreign policymakers.

“Almost on a daily basis settlers and national religious activists have ascended on to the Haram al-Sharif/Temple Mount under the protection of Israeli forces,” it read.

“These developments are increasingly threatening the viability of the two-state solution and, in turn, risk precipitating further levels of polarisation and violence.”

The report adds a number of recommendations including potentially enforcing restrictions against “known violent settlers and those calling for acts of violence as regards immigration regulations in EU member states” and providing more information for consumers in the EU over settlement produce.

Concerns over the viability of the two-state solution have been amplified by incumbent Prime Minister Benjamin Netanyahu’s Likud party winning a plurality of votes in Tuesday’s elections in Israel.

Prior to Tuesday’s vote, Netanyahu was asked by the right-wing NRG website if it was true that there would be no Palestinian state established if he was re-elected as premier.

“I think that anyone who moves to establish a Palestinian state and evacuate territory gives territory away to radical Islamist attacks against Israel,” Netanyahu told NRG. “The left has buried its head in the sand time after time and ignores this, but we are realistic and understand.”

He later backtracked on his comments stating that “conditions” in the region needed to change first.

Palestinian chief negotiator Saeb Erekat told AFP after Netanyahu's comments on turning away from a two-state solution they would "speed up, pursue and intensify" diplomatic efforts aimed at winning international recognition.