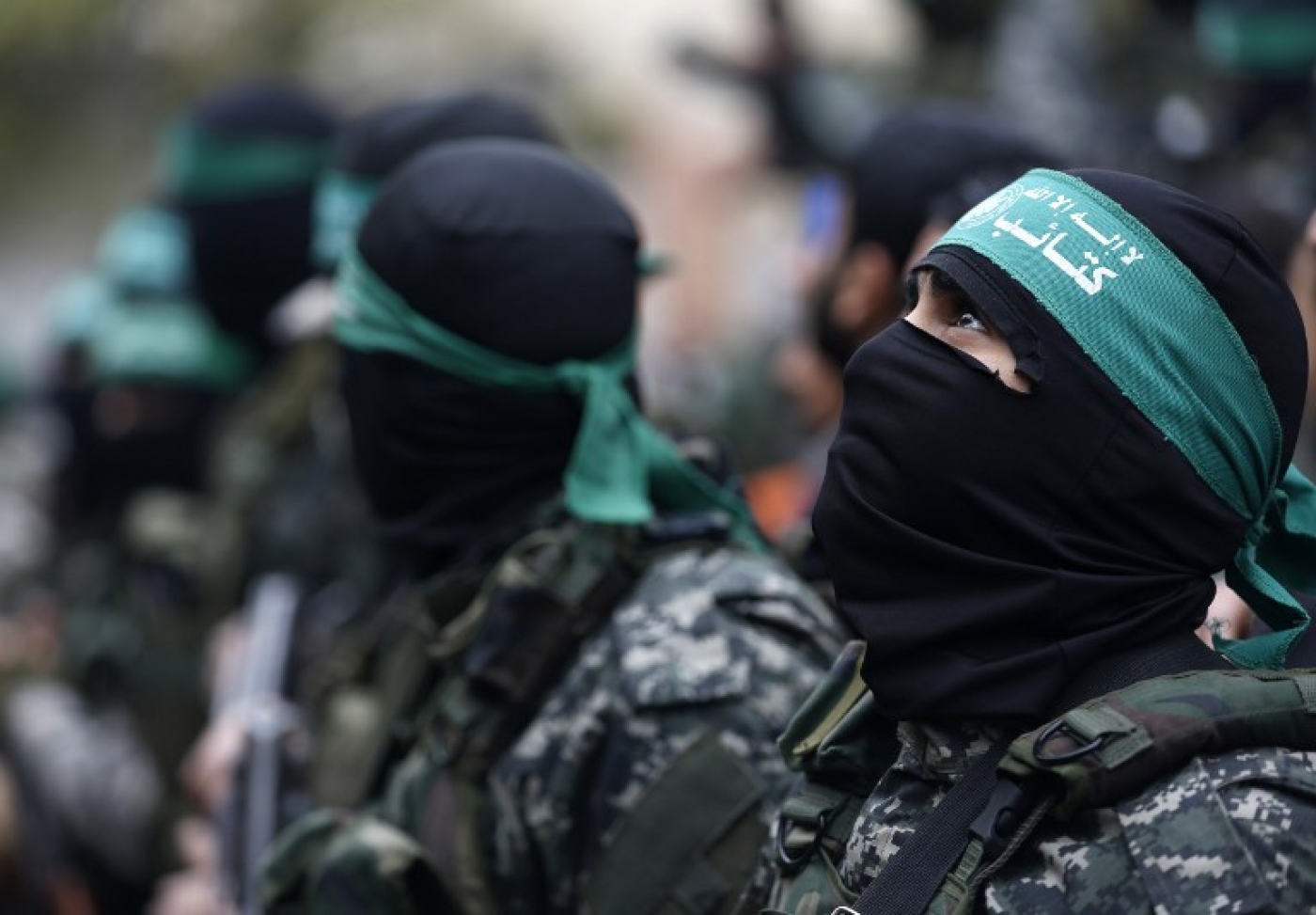 New evidence linked to the assassination of Tunisian drone expert Mohamed Zawari has revealed that a cell of eight people, including a Hungarian and Russian national, were involved in the killing of the Hamas member on Thursday.

Forty-nine year old Zawari, who was gunned down on Thursday near the city of Sfax, had been a member of Hamas’s armed wing, the Qassam Brigades, for 10 years and was supervising its drone development programme.

Hamas, which rules the Gaza Strip, blamed Israel on Saturday for the killing and threatened retaliation but did not offer any evidence to support its accusation. A spokesman for Israeli Prime Minister Benjamin Netanyahu did not respond to a Reuters request for comment.

According to Zawari’s family, the scientist received a call summoning him to a meeting which had reportedly been to arrange a television interview about the South Society for Aviation, an organisation Zawari had founded along with Tunisian ex-pilots, reported Alkhaleej Online news website on Monday.

According to the report acquired by the Arabic news website, Zawari arrived at the agreed meeting point near his home with a group of people who had been commuting back and forth between Sfax and a small island off the city’s coast.

When Zawari finished his meeting with the group, he mounted his car to return back to the aviation society but was immediately gunned down in front of his house in El Ain near Sfax by members of the group who had fired multiple gunshots. According to Al Jazeera, eight bullets hit his body, five to the head.

The Tunisian ministry of the interior said four rental cars were used in the killing and two handguns and silencers were seized. Television footage aired on local media showed a black Volkswagen with its windows apparently shot out.

Observers have pointed to these details, saying the group of attackers was composed of trained assassins who had planned to kill Zawari, reported Alkhaleej Online.

While the report pointed to the presence of Hungarian and Russian nationals in the group, a judicial spokesman from Sfax, Mourad Tourki, told Tunisian radio station Shems FM that eight Tunisian nationals had been arrested in connection with the killing.

Zawari was buried on Saturday in Sfax. The incident took place only four days after he returned from a trip abroad. According to Alkhaleej Online, he had received several death threats over the past few years over his involvement in developing drones for Hamas.

Tunisian media said Zawari had returned to Tunisia in 2011 after spending two decades abroad. He was a technical director in a private engineering firm and a model aircraft expert.

As a student activist, Zawari was involved in the General Union of Tunisian Students, which is closely linked the Islamist Ennahda Movement. He was detained on 8 May 1991 when the government cracked down on Islamist student activists in the 1990s. When he was released he travelled abroad and eventually settled in Syria.

Zawari reportedly became involved with Hamas and was responsible for developing drones for the group, most prominent among them, a drone called Ababil which was first used against Israel during the 2014 Gaza War. Zawari was reportedly nicknamed ‘the Hamas pilot’ for his involvement in developing the group’s technological know-how throughout his 10-year membership.

Only two days after the incident and before police investigations had been completed, an Israeli journalist reported on the attack in a live update from in front of Zawari’s family home. The report was aired on Israeli local media.

The journalist reportedly entered the family home and questioned Zawari’s family and friends without identifying himself as an Israeli national, reported Arab 21 on Monday.

Tunisian activists have reportedly been angered by the report, condemning the Tunisian authorities for allowing Israeli media to report on the case and film in Sfax and at the family’s home.

Israeli Minister Tzachi Hanegbi, a confidant of Netanyahu, told Israeli television outlet Channel 1 on Friday: "I hope this issue will not be ascribed to us, that it is not connected to us and that none of those people arrested are our allies."

But according to Al Jazeera, Israeli security expert and investigative journalist Ronen Bergman said the accusations made against Israel regarding its involvement in the assassination of Zawari “may be true”, while confirming that the assassins had left Tunisia.

Meanwhile, Aron Heller, an Israeli media commentator, said Israel was worried about what Zawari could do in the future especially that Hamas had employed him to develop drones capable of targeting positions in the heart of Israel, reported Al Jazeera on Monday.

Israel has in the past voiced concern that armed groups in Gaza and Lebanon would deploy drones carrying explosives inside its borders in a future war. Hamas and other militias have fired thousands of rockets at militarily superior Israel in previous conflicts, but have made scant use of drones.

In September, the Israeli army said it had intercepted a drone off the coast of Gaza.

It was the first such incident reported since the 2014 Gaza war, when a US-supplied Israeli Patriot missile destroyed an unmanned Hamas aircraft over the southern Israeli port city of Ashdod. Israel is itself a world leader in drone technologies and has used the vehicles extensively in combat.

Israel's Mossad spy agency is widely believed to have been behind the assassination of Hamas operative Mahmoud al-Mabhouh in Dubai in 2010. Israel has never confirmed or denied involvement in the killing.

In 1988, the head of the Palestine Liberation Organisation military wing Khalil al-Wazir, better known as Abu Jihad, was killed by Israeli commandos in Tunisia with another senior PLO figure, Saad Sayil.

Imad Mughniyeh, a top operative with Lebanon's Shia group Hezbollah, was killed in Damascus in a 2008 bombing that drew immediate threats of retaliation against Israel. Occupation
Israel fires on Hamas base after Sderot rocket attack