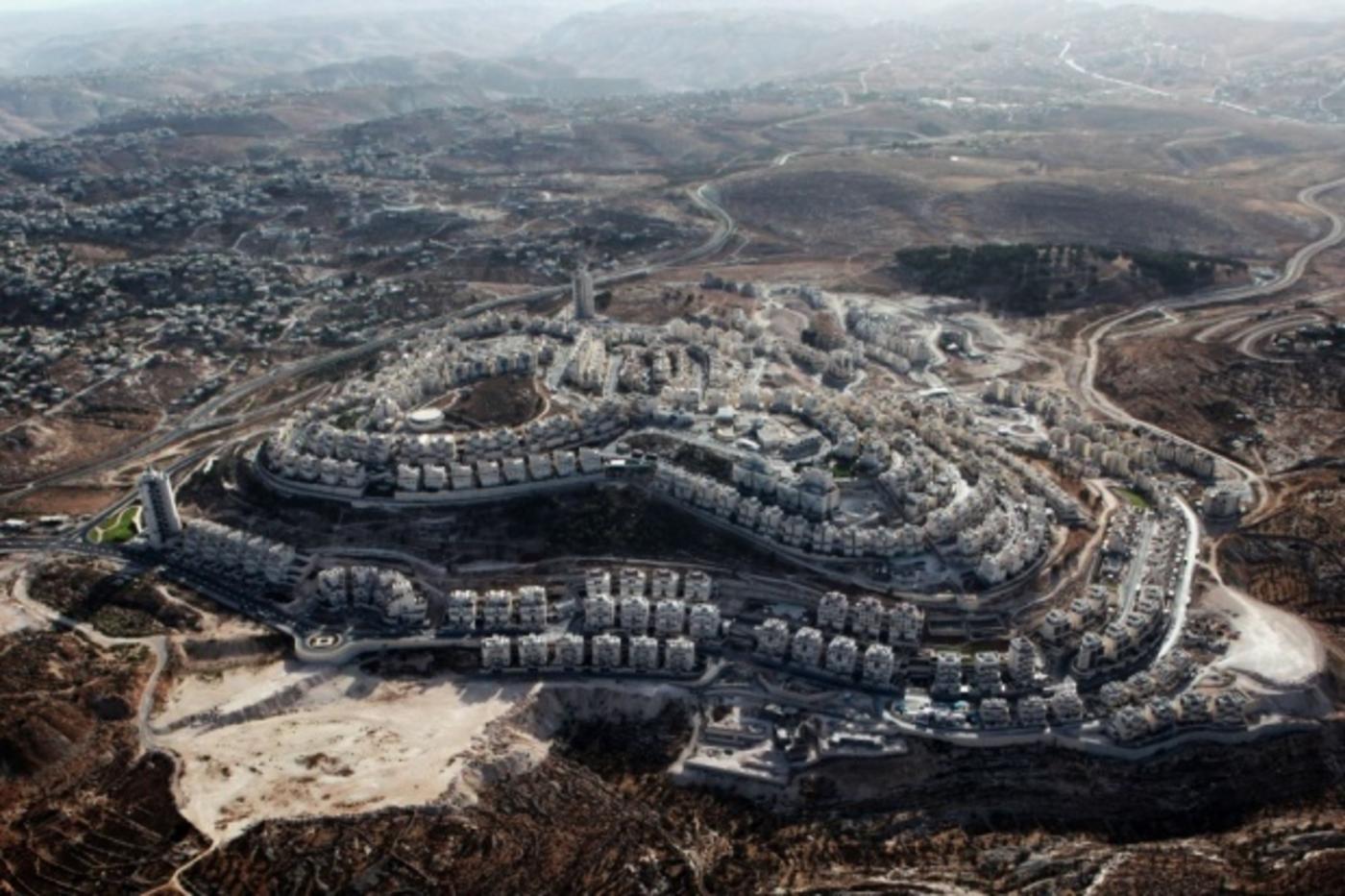 The settlements are part of a larger Israeli plan for around 1,200 units approved some three years ago (AFP)
By
AFP

The United States on Wednesday slammed as "provocative" Israeli plans to build hundreds of new settlement homes in occupied East Jerusalem, saying they seriously undermined the prospect of peace with Palestinians.

"We are deeply concerned by reports today that the government of Israel has published tenders for 323 units in East Jerusalem settlements," State Department spokesman John Kirby said in a statement.

"This follows Monday's announcement of plans for 770 units in the settlement of Gilo."

"These steps by Israeli authorities are the latest examples of what appears to be a steady acceleration of settlement activity that is systematically undermining the prospects for a two-state solution," Kirby said.

"We remain troubled that Israel continues this pattern of provocative and counterproductive action, which raises serious questions about Israel's ultimate commitment to a peaceful, negotiated settlement with the Palestinians."

Palestinian leaders and the United Nations joined in condemning plans advanced this week for 770 new homes that would expand the Gilo settlement on the southern perimeter of East Jerusalem.

They are part of a larger Israeli plan for around 1,200 units approved some three years ago, according to Ir Amim, an NGO that monitors Israeli settlement activity.

Israeli settlements in East Jerusalem and the occupied West Bank are viewed as illegal under international law.

They are also considered major stumbling blocks to peace efforts as they are on land that is internationally recognised as belonging to the Palestinians.

A recent report by the diplomatic Quartet - the United States, European Union, Russia and the UN - said settlement expansion was eroding the possibility of a two-state solution to the conflict.

Kirby also voiced concern about increased demolitions of Palestinian structures in the West Bank and East Jerusalem, which reportedly left dozens of Palestinians homeless, including children.‎

"As the recent Quartet Report highlighted, this is part of an ongoing process of land seizures, settlement expansion, legalisations of outposts, and denial of Palestinian development that risk entrenching a one-state reality of perpetual occupation and conflict."

Israel occupied the West Bank and East Jerusalem in 1967. It later annexed East Jerusalem, which Palestinians view as their future capital, in a move never recognised by the international community.

The status of Jerusalem has been among the most contentious issues in peace negotiations, which have been at a standstill since April 2014. 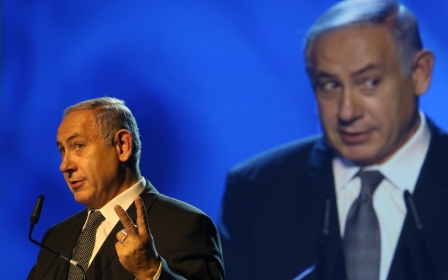 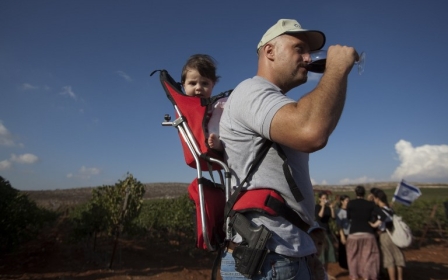 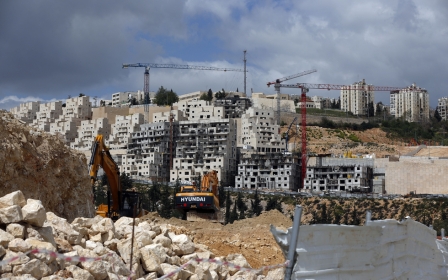